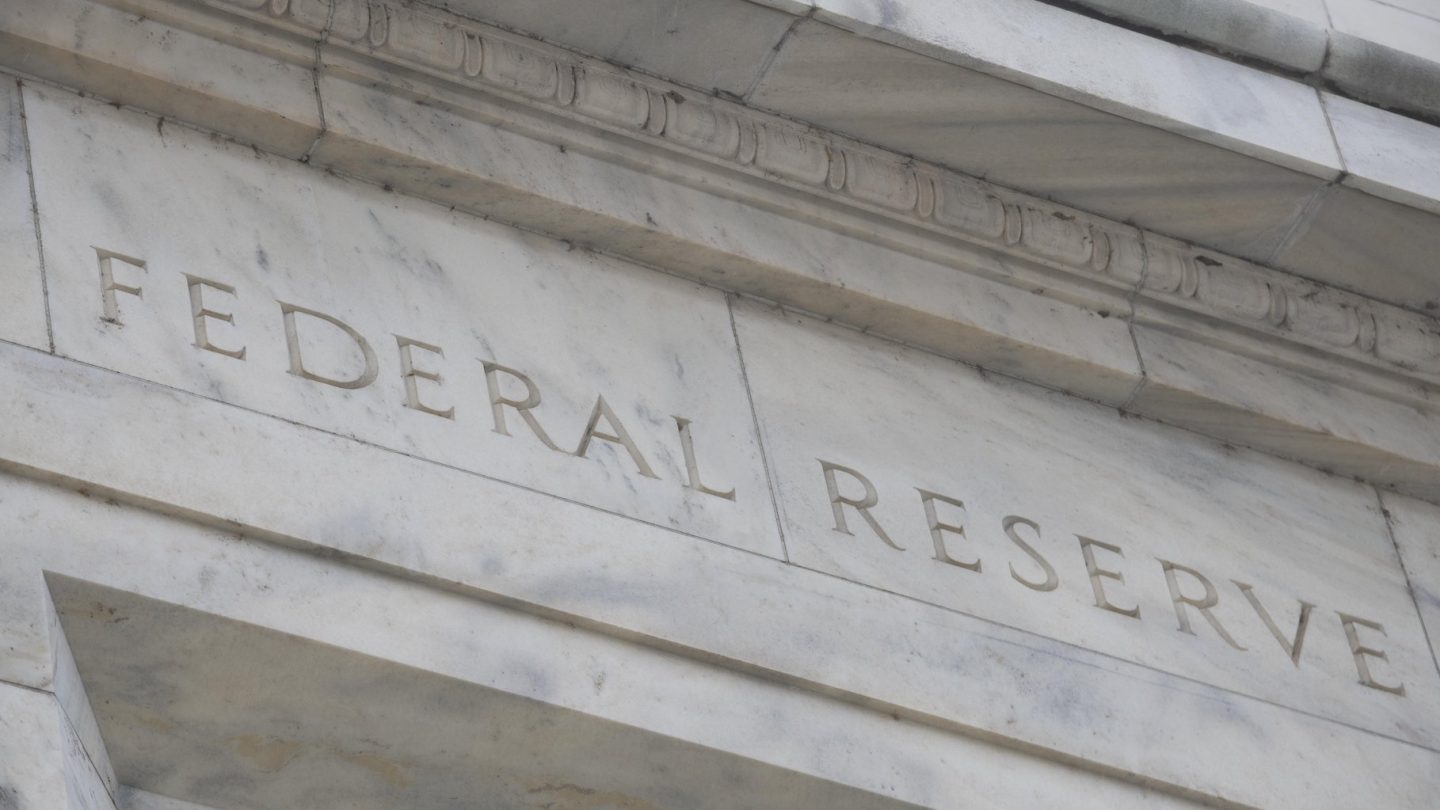 The coronavirus pandemic has cast a long shadow over the US economy like few other crises for more than a generation, crushing business demand and throwing tens of millions of Americans out of work — a crisis that’s made worse by the fact that we don’t have any idea when this will end.

That’s why we’ve seen the federal government marshal its resources to enact multiple coronavirus stimulus plans, including the $1,200 direct payments sent out to individuals (or $2,400, for married couples). That one-time payment only goes so far, though, and with the scale of unemployment and economic devastation being what it is in the country right now, many people are starting to wonder when lawmakers and the Trump administration will get started on a new coronavirus stimulus package (if they even will at all). During a Wednesday press conference, meanwhile, the Federal Reserve gave us a signal that the economy is going to stay bad for so long the federal government may have no choice but to try something else stimulus-wise soon.

Per CNN, Fed chairman Jerome Powell told reporters that the nation’s central bank is prepared to maintain its present course until the economy is back to normal (until it’s “weathered recent events,” is how he put it). Along those lines, insiders who closely follow the Federal Reserve’s actions say this means interest rates will probably stay ridiculously low for at least a few years — until 2022, and maybe even beyond.

Here’s one reason why. Take the jobs picture alone. Currently, the Federal Reserve is forecasting the unemployment rate to fall from the scary high of 13.3% in May down to 9.3% by December (which is still double the 3.5% jobless rate we had back in February). Powell said at another point during today’s press conference that millions of people won’t get their job back, and not only that but “there may not be a job for them for some time.”

When the worst of the coronavirus outbreak started unfolding in the US in March, the Fed cut interest rates to near-zero. Since then, the central bank has also steered billions of dollars toward businesses, as well as state and local. But Powell thinks more will need to be done — which, again, makes a strong case for the federal government to push through at least one more coronavirus stimulus package.