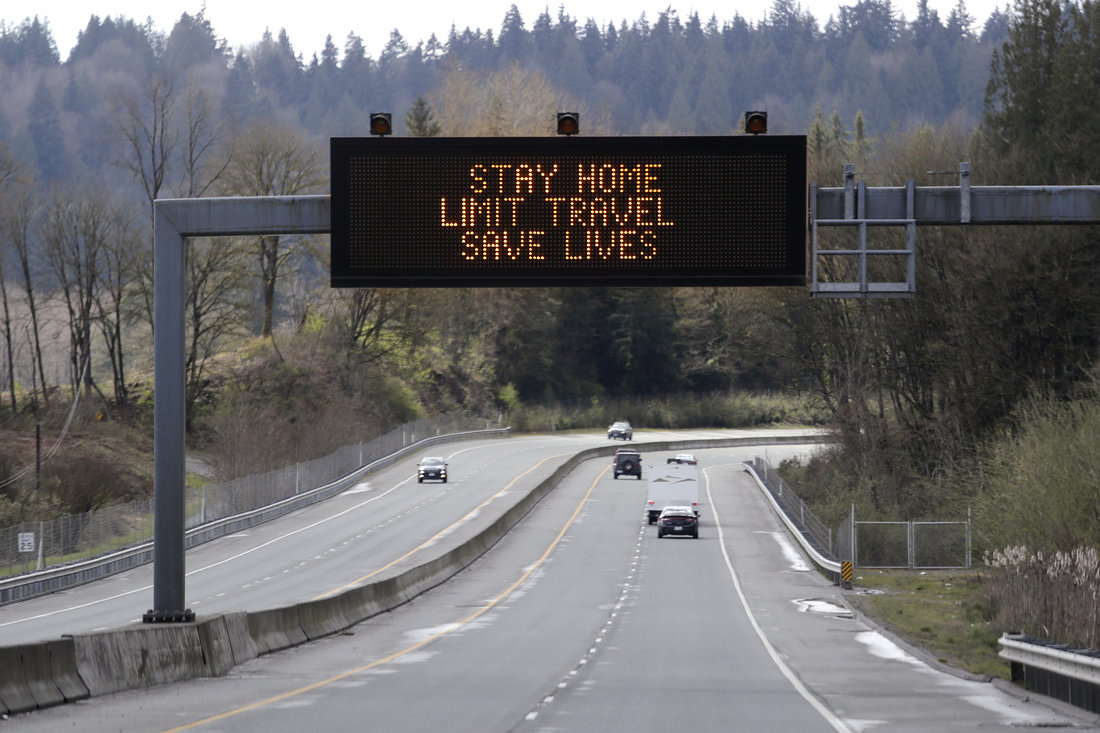 Dr. Ashish Jha, the director of the Harvard Global Health Institute, tweeted a few days ago that much of the data stemming from the coronavirus pandemic in the US is “very concerning” right now. “Houston, we have a problem,” he lamented in his tweet. “Looking at 7 day averages, Cases rising in 43 states. % of tests + going up in 39 states. Hospitalizations? up in 29 states Deaths? Up in 28 states.”

The latest data from Johns Hopkins University shows that there have been almost 3.5 million reported coronavirus infections in the US now and almost 137,000 confirmed deaths from the virus. The inexorable rise in both of those totals, according to White House health advisor Dr. Anthony Fauci, is attributable at least in part to many US states rushing to come out of a lockdown status and reopen their economies. “We did not shut down entirely, and that’s the reason why we went up,” Fauci said during a virtual conversation hosted by Stanford Medicine (via Mercury News). “We started to come down, and then we plateaued at a level that was really quite high, about 20,000 infections a day. Then as we started to reopen, we’re seeing the surges that we’re seeing today as we speak.”

You can use maps like this one that researchers have prepared to get some visibility into the severity of the virus down to the local level. CDC director Dr. Robert Redfield thinks that we’re seeing such an explosion in coronavirus cases in the Southern US right now because northerners, in part, brought the virus to states like Florida when they vacationed in recent weeks. “Something happened in mid-June that we’re now confronting right now,” Redfield said, per CNBC. “And it’s not as simple as just saying it was related to timing of reopening or not reopening.”

Regardless of the cause of the coronavirus surge we’re seeing around the country right now, current modeling shows that the picture is dire enough in these seven states right now that they may have to think about returning to lockdown — or at the very minimum a pause or rollback of some kind related to their reopening process (the source for the data below comes from public sources including The New York Times and Wikipedia)