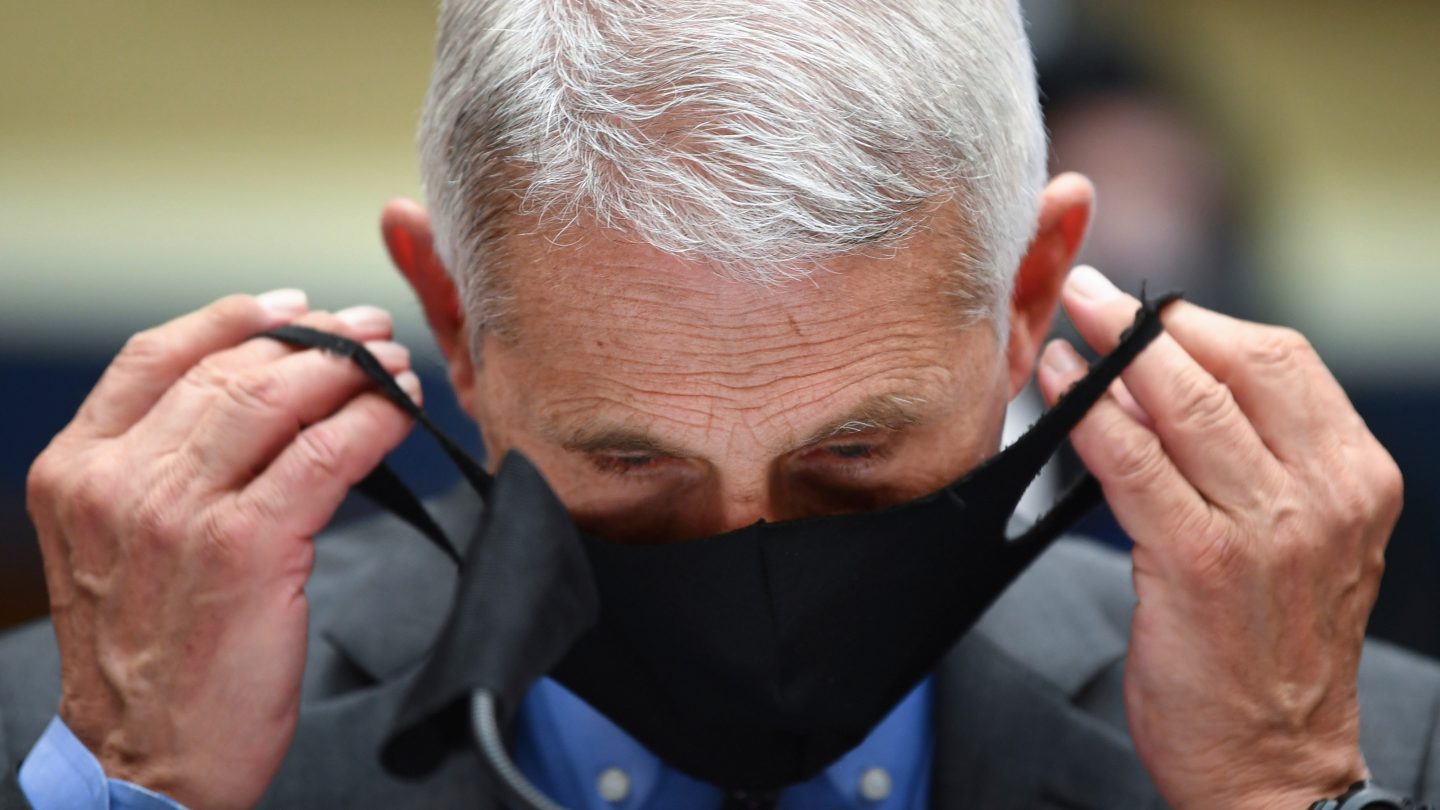 The novel coronavirus pandemic is out of control in several countries, with the United States leading the pack. The US will top 3.5 million cases at some point on Tuesday, as it’s currently averaging more than 60,000 new cases per day. The death toll nears 140,000, a milestone that will be reached in just a few days. Brazil, India, and Russia complete the top four when it comes to the number of cases and coronavirus fatalities. But even combined, the number of cases in those three countries don’t match America’s caseload. Of course, none of the official stats are really accurate. The actual number of people infected with the novel coronavirus is much higher in every county, as many people never get tested for the virus because they’re asymptomatic carriers. The total number of deaths might not tell an accurate story either, as it’s likely that some COVID-19 deaths go uncounted.

The world is in a much worse place than it was a few months ago when it comes to fighting this modern plague, and Dr. Anthony Fauci knows precisely why the virus is out of control, at least in the US.

The director of the National Institute of Allergy and Infectious Diseases (NIAID) has been at the forefront of America’s response to the pandemic from the beginning. Fauci is also one of the most trusted scientists involved with handling the disease, a voice who brings science-based facts about the pandemic and the progress of efforts to stop it.

The NIAID expert spoke during a virtual conversation hosted by Stanford Medicine (via Mercury News), where he explained why the virus is ravaging several US states right now. Fauci said that the surge in cases has a simple explanation: The US failed to shut down completely in its initial response.

“We did not shut down entirely, and that’s the reason why we went up,” he said. “We started to come down, and then we plateaued at a level that was really quite high, about 20,000 infections a day. Then as we started to reopen, we’re seeing the surges that we’re seeing today as we speak.”

Furthermore, Fauci said that the government’s initial guidelines for the phased reopenings did not go as planned. But Fauci said that things can still be corrected. “We made a set of guidelines a few months ago… unfortunately, it did not work very well for us,” Fauci noted. “We can get a handle on that. I am really confident we can if we step back.”

The health expert explained that the US doesn’t necessarily need to go for another lockdown to slow the spread. “But pull back a bit. And then proceed in a very prudent way,” he said. Fauci added that young people are responsible for the majority of new infections in these new surges, and he called on them to recognize their “societal responsibility” in preventing the spread.

“We’ve got to convince them that just because they get infected, and the likelihood is that they’re not going to get seriously ill, doesn’t mean that their infection is not a very important part of the propagation of the outbreak,” he said.

Fauci did not address the government’s new moves, including the push to reopen schools. The interviewers also did not bring up the White House’s recent criticisms of Fauci as the Trump administration continues its blatant attempts to shift blame away from the president’s many failings. But the doctor again emphasized the need for caution going forward.

“The best way to open the country and to get back to normal is to be very prudent in protecting yourself from getting infected,” Fauci added. “That’s a difficult message when people don’t take something seriously, but we’ve got to hammer that home.”

Fauci also discussed the ongoing vaccine work, explaining that he’s still cautiously optimistic about having drugs ready in late 2020 or early next year. However, distributing the vaccine could be a challenge for officials, especially “in this era of anti-vax and anti-science” movements. On top of that, he said that the distribution will have to be done equitably.

The expert emphasized the need for the US government to rebuild the public health infrastructure, which is now in “tatters.”

“It’s one of those things where you’re a victim of your own success,” Fauci said. “We were so good at controlling smallpox, polio, tuberculosis, that we let the infrastructure locally go unattended… And now when we need good local public health capability, it’s not as good as it should be. We’ve got to build it up again.”