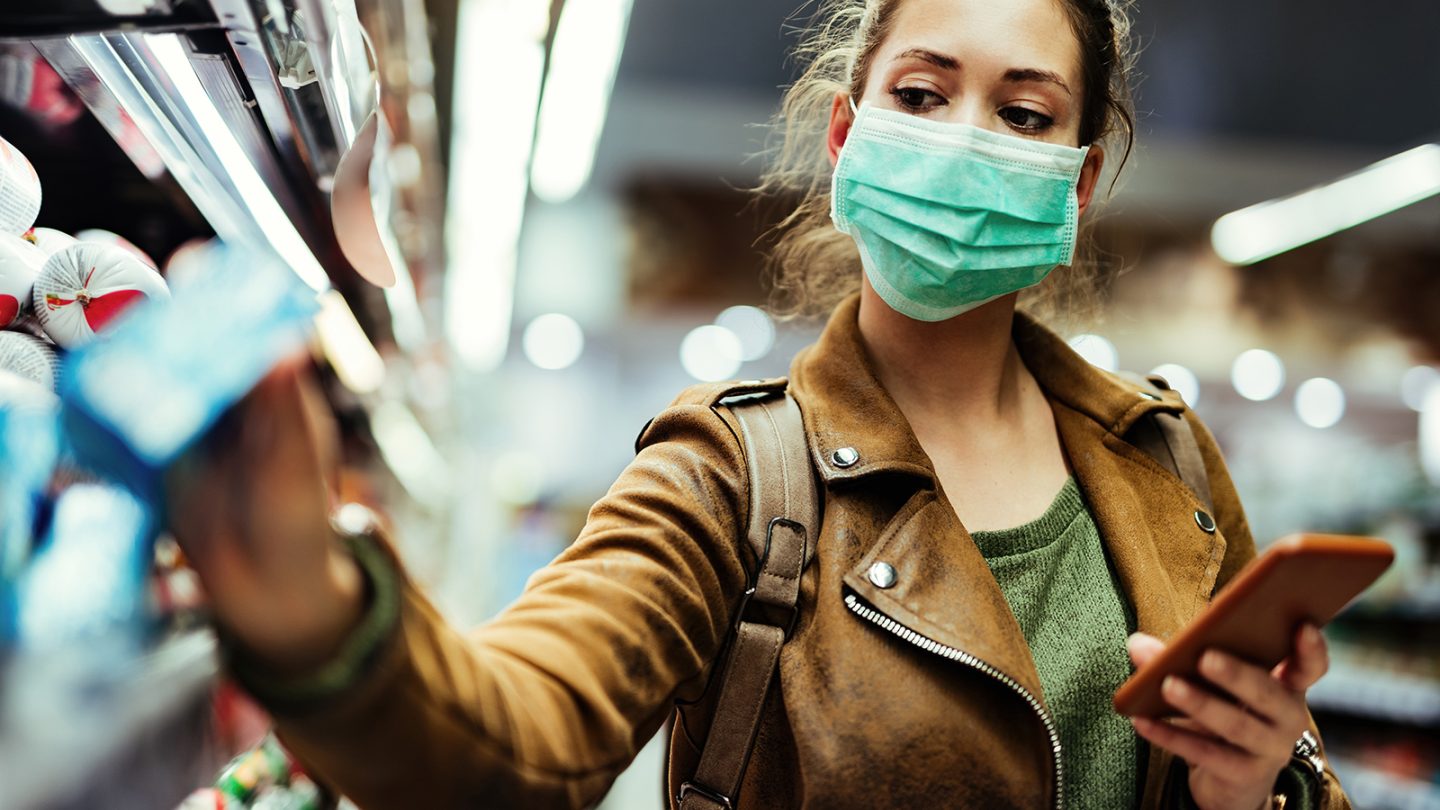 As part of the $2 trillion stimulus package President Trump signed back in March, individuals filing for unemployment benefits started receiving an additional $600 per week. The $600 bump was implemented to help provide folks with a little bit of a cushion in the midst of a global pandemic that saw unemployment hit historic highs. During the last week of March, for instance, the number of unemployment claims skyrocketed to 6.9 million.

The $600 weekly increase, however, wasn’t intended to last forever. As it stands now, the pay bump is scheduled to end on July 31. Democratic lawmakers, however, are making a concerted effort to keep the $600 bump in place until the economy starts turning around. Most recently, Senate Minority Leader Chuck Schumer and Senator Ron Wyden proposed a plan whereby the $600 increase in weekly benefits would remain partially intact in states where the unemployment level still hovers above 6%.

As laid out in a plan revealed yesterday, the $600 per week increase would go down $100 for every percentage point drop in unemployment until the 6% threshold is reached. As a point of context, the unemployment rate in California is still above 16%, which is to say many states are still enduring extremely tough economic conditions.

“If we fail to renew the $600 per week increase in UI, millions of American families will have their legs cut out from underneath them at the worst possible time — in the middle of a pandemic when unemployment is higher than it’s been since the Great Depression,” Schumer said in a press release.

Some Republican lawmakers, meanwhile, contend that the increased payout has run its course and is simply too expensive for the government to take on. What’s more, some argue that the payout is so generous that it may actually incentivize workers to stay at home and delay their efforts to rejoin the workforce.

Commenting on the matter, President Trump isn’t in favor of keeping the $600 increase in place after July 31. That notwithstanding, Trump did indicate he would support another stimulus check.

“I do support it, but it has to be done properly,” Trump said during an interview this week. “I support actually larger numbers than the Democrats.”

Amidst all of this debate, the unemployment report for June was better than some anticipated. All told, there were 4.8 million new jobs as the unemployment rate dropped down to 11.1%. Still, with the coronavirus still spreading aggressively across a number of sates, there’s no telling if the worst is behind us or still ahead of us.