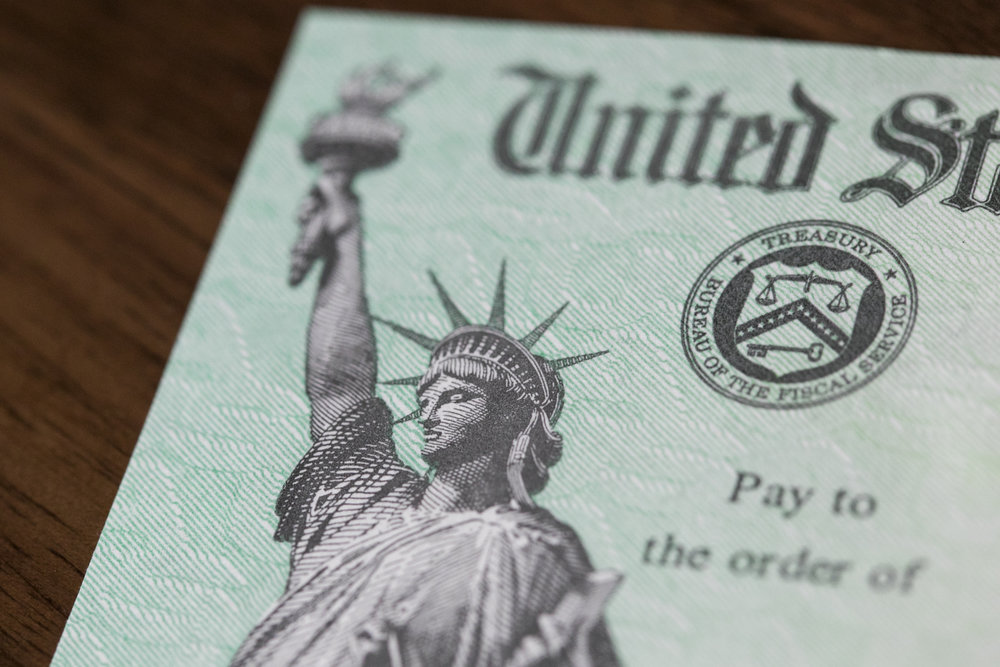 We’ve been hinting at this for weeks now. President Trump has said he’s onboard, congressional leaders have signaled their assent as have at least one key White House aide who would be needed to work out the actual details, and now it seems that Congress’ next official debate and discussion about new coronavirus stimulus legislation — which could include funding for the new stimulus checks that everyone has been hoping for — could get underway as soon as next week.

That’s when Republican Senate Majority Leader Mitch McConnell of Kentucky is expected to present draft stimulus legislation, following the return of senators from their latest recess. Of course, the House already passed the Health and Economic Recovery Omnibus Emergency Solutions (HEROES) Act over a month ago, which included money for new stimulus checks, as well as expanded unemployment benefits, but the Republican-controlled Senate all but declared that bill dead on arrival. Here’s what it means that the Senate now seems to be mere days away from getting started on new legislation of its own.

The fact that the Senate basically scoffed at the House proposal when it landed on its doorstep might have given the impression that a new stimulus package of some kind wasn’t going to happen anytime soon — maybe at all. Rest assured, that doesn’t appear to be the case at all anymore, and, moreover, it’s the support from Republican leaders who are ensuring that’s the case.

There will need to be some give and take between the House and Senate because Republicans have said they want a new bill to have a price tag of around $1 trillion, while the Democrats’ stimulus package costs $3 trillion.

The big question: Will new stimulus checks be part of the mix? President Trump has said not only that they would be, but that the size of the checks will be bigger than what many people got last time. So when will the money actually get into your hands?

We can take a bit of a rough guess at the timetable. Congress is scheduled to begin its summer recess on August 7, and assuming they actually keep it (there’s been some chatter about canceling or postponing to make sure the stimulus legislation is done in a timely fashion) a new bill could be wrapped up this month or in early August at the latest.

The president would sign it immediately, and it would then take another week to two weeks for checks to start to be distributed. Assume about a month and a half for all of the checks to be sent out, which was more or less the timeframe we saw last time around, so that means mid-September is a reasonable guess for when we could start to get new stimulus checks in our hands. Or, rather, in our bank accounts.