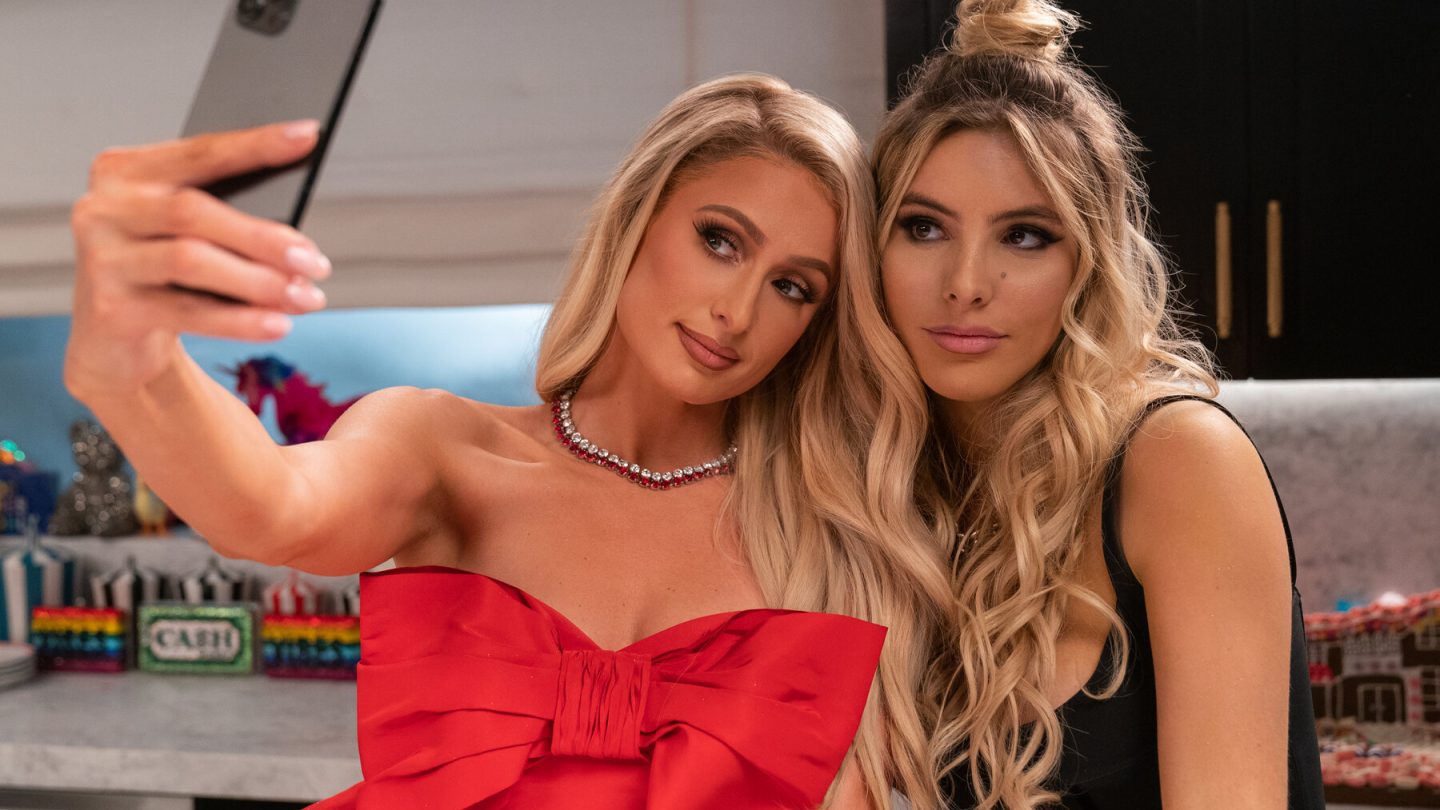 When you’re in the public eye, old tweets can come back to haunt you. That’s the case whether you’re a politician, a celebrity — or even the biggest streaming service in the world. Regarding the latter, the Netflix password sharing crackdown that’s getting under way in part of the world has spawned a predictable flood of news coverage. Plus no small degree of prognosticating about why Netflix has chosen this moment to go after moochers.

Perhaps the streamer is especially feeling the impact of a subscriber slowdown, for example. And increasingly wants the money it’s missing out on because of freeloaders. Nevertheless, it wasn’t that long ago when no less than the official Netflix Twitter account was … let’s just say, a vocal enthusiast for the joys of password-sharing.

First things first, though. You may or may not know, but Netflix has tiered pricing plans that allow for either two or four simultaneous Netflix streams, depending on which plan you pay for. That implies the allowance of password-sharing among at least some Netflix users.

However, Netflix’s terms of service are also explicit. “The Netflix service and any content accessed through our service are for your personal and non-commercial use only,” the terms state, “and may not be shared with individuals beyond your household.”

In an announcement on Wednesday, March 16, Netflix explained in a company press release that it’s going to start prompting password-sharers who don’t live in the physical household of the main account holder to start paying up. The practice, among other things, impacts “our ability to invest in great new TV and films” for subscribers. That’s according to Netflix director of product innovation Chengyi Long in a company news release.

Long continues. “So for the last year, we’ve been working on ways to enable members who share outside their household to do so easily and securely, while also paying a bit more.” Importantly, this new initiative will show up first outside the US in three countries. The company says that over the next few weeks, the effort will first materialize in Chile, Costa Rica, and Peru.

In retrospect, meanwhile, it might have been better if the streamer had never tweeted out the following:

You could look at the tweet below as just another un-serious posting, similar to the vast majority of nonsense on the platform from people just desperate for attention. I’ve included an image of the tweet in question, by the way, and not the tweet itself. In case Netflix takes it down because of … well, you know.

“@netflix so you guys are going to bang people out for sharing passwords AFTER raising prices, and I just wanted to let you know that I’m out after Ozark. It’s been a fun 12-15 years guys. Godspeed. Love is deleting my account.”

As part of the aforementioned crackdown, these are the two new features Netflix says it’s launching to crack down on password-sharing. And, again, these features are launching only in a few specific countries (not the US):