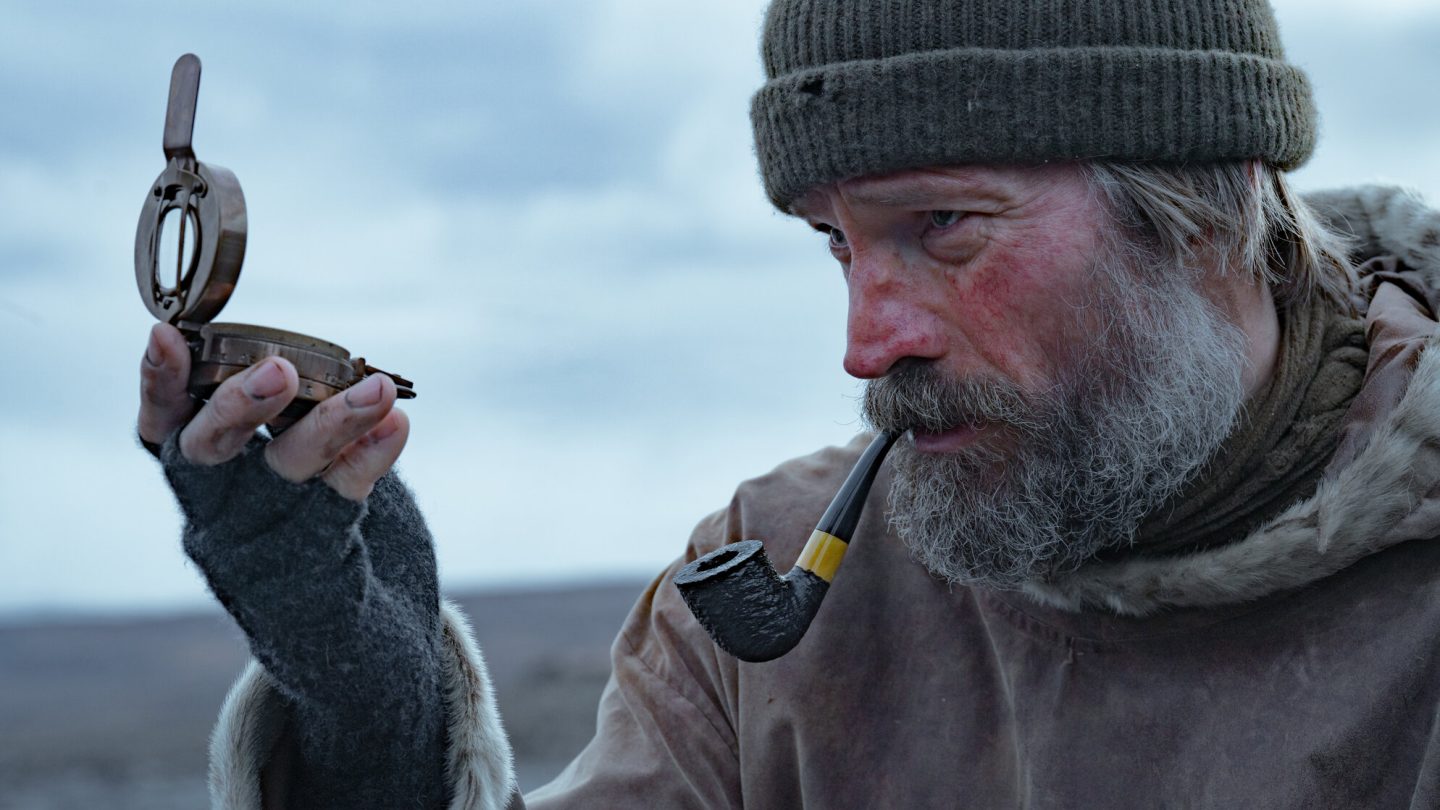 2022 is going to be a huge year for Netflix original movies, with big titles coming soon including Ana de Armas’ much-anticipated Marilyn Monroe biopic Blonde. As well as Knives Out 2, The Gray Man, plus huge recent releases like Ryan Reynolds’ The Adam Project. Another big Netflix original film in recent weeks has been Against the Ice, starring Game of Thrones’ Nikolaj Coster-Waldau in a story that’s leaving some viewers emotionally devastated at the heroism and courage displayed herein.

Is Against the Ice a true story?

One of the first things to know about this film is that it’s more or less a true story. It’s based on a real-life expedition from 1909. But the director has acknowledged that many of the details about that expedition are unknown. So, there’s a lot of creative liberty that was taken with the narrative here.

Against the Ice trailer and summary

Here’s how Netflix’s press material summarizes the movie. “In 1909, Denmark’s Arctic Expedition led by Captain Ejnar Mikkelsen (Nikolaj Coster-Waldau) was attempting to disprove the United States’ claim to Northeast Greenland. This claim was based on the assumption that Greenland was broken up into two different pieces of land.

“Leaving his crew behind with the ship, Mikkelsen embarks on a journey across the ice with his inexperienced crew member, Iver Iversen (Joe Cole). The two men succeed in finding the proof that Greenland is one island, but returning to the ship takes longer and is much harder than expected.” It turns, as you might expect, into a man-versus-nature story. They battle extreme hunger, fatigue, and a polar bear attack. The men finally arrive — to find their ship crushed in the ice and the camp abandoned.

“Hoping to be rescued,” Netflix continues, “they now must fight to stay alive. As the days grow longer, their mental hold on reality starts to fade, breeding mistrust and paranoia, a dangerous cocktail in their fight for survival.”

Currently, the film has a 6.5/10 score on IMDb, based on some 11,000 ratings. It was also the #3 Netflix movie globally for the week ended March 13, according to the streamer’s latest global rankings. Viewers around the world streamed it for more than 12.7 million hours, if that tells you anything.

In terms of other movies available to check out on Netflix, meanwhile, here’s the streamer’s snapshot for Tuesday, March 15, ranking the Top 10 movies in the US on the service.

Every day, you can open your Netflix app of choice (either on mobile, your TV, or the web) and find a Top 10 row for movies, TV shows, and a combined list that includes both. The list is updated daily and is US-centric. Below, you’ll find a rundown of the latest Top 10 movies on Netflix for the US.