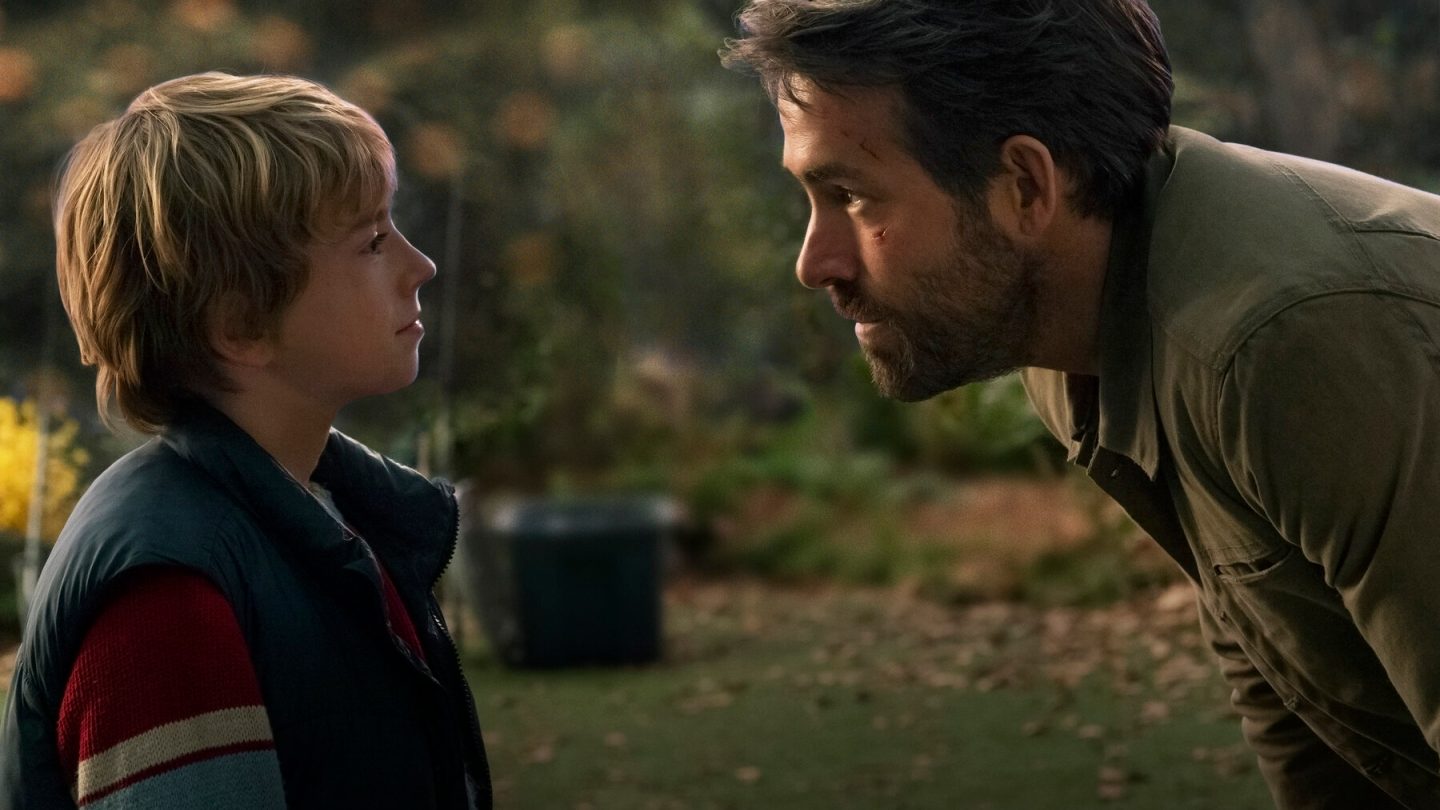 It was just my luck to bury a family member and then have Netflix come along with an offer to screen its new original feature film The Adam Project. In which, among everything else in this timeline-bending and family-friendly sci-fi adventure starring Ryan Reynolds, we also get not just heartbreaking scenes of a child coming to terms with loss. But the older, adult version of that child also goes back in time, armed with the wisdom of years, and gets the chance to close a broken circle just a little bit more.

For an example of what I mean, see this message from a Twitter user to Reynolds on Friday, the day the movie debuted on the streaming service. “Wow. I lost my dad 10 years ago to cancer. I watched the movie and I’m all tears and feel good inside … Thank you for starring and promoting such a great movie. Thank all the stars and creators, too — I could finally find my closure.” Actor Hugh Jackman did the same, tweeting that the movie is “a home run and will give you all the feels.”

Is The Adam Project a comedy?

Those moments that involve coming to terms with grief aside — with “Young Adam” at one point confessing in a particularly heartbreaking moment that “I think it’s easier to be angry than it is to be sad” — there’s definitely an overall adventure-comedy tone to this movie. Reynolds (“Big Adam”) plays a time-traveling pilot who teams up with his younger self and his late father to, as Netflix explains it, “come to terms with his past while saving the future.”

One of the things I particularly enjoyed were all the callbacks, inadvertent or not, to nostalgic movies from childhood. Example: When “Young Adam” goes outside after the power goes out with a flashlight and his dog to investigate in the woods? He discovers Reynolds in his dad’s garage, in a way that reminded me of when Elliott found E.T. in a similar manner.

There are also Back to the Future and Terminator references throughout. And, of course, you can’t help but think of Star Wars while watching the bikes chasing the time ship, among other things.

You can check out the movie’s trailer below (which is also available at this link).

Based on the early reaction the film has garnered so far, it looks like Netflix definitely has another winner on its hands with The Adam Project.

The movie currently has a pretty strong 85 percent audience score on Rotten Tomatoes, right out of the gate. That’s based on more than 100 ratings so far. I completely agree with this Rotten Tomatoes user’s review and sign on wholeheartedly:

“Ryan Reynolds plays himself, so if you like him, you’ll like this. The breakout though is Walker Scobell. His younger version of Adam has just enough Reynold’s mannerisms in his speech and delivery that it is easy to suspend disbelief and believe in the interactions. While the villain is pretty cardboard, this movie is about family and growing up so the sci-fi portion is merely a backdrop. It was slick, entertaining, and fun.”