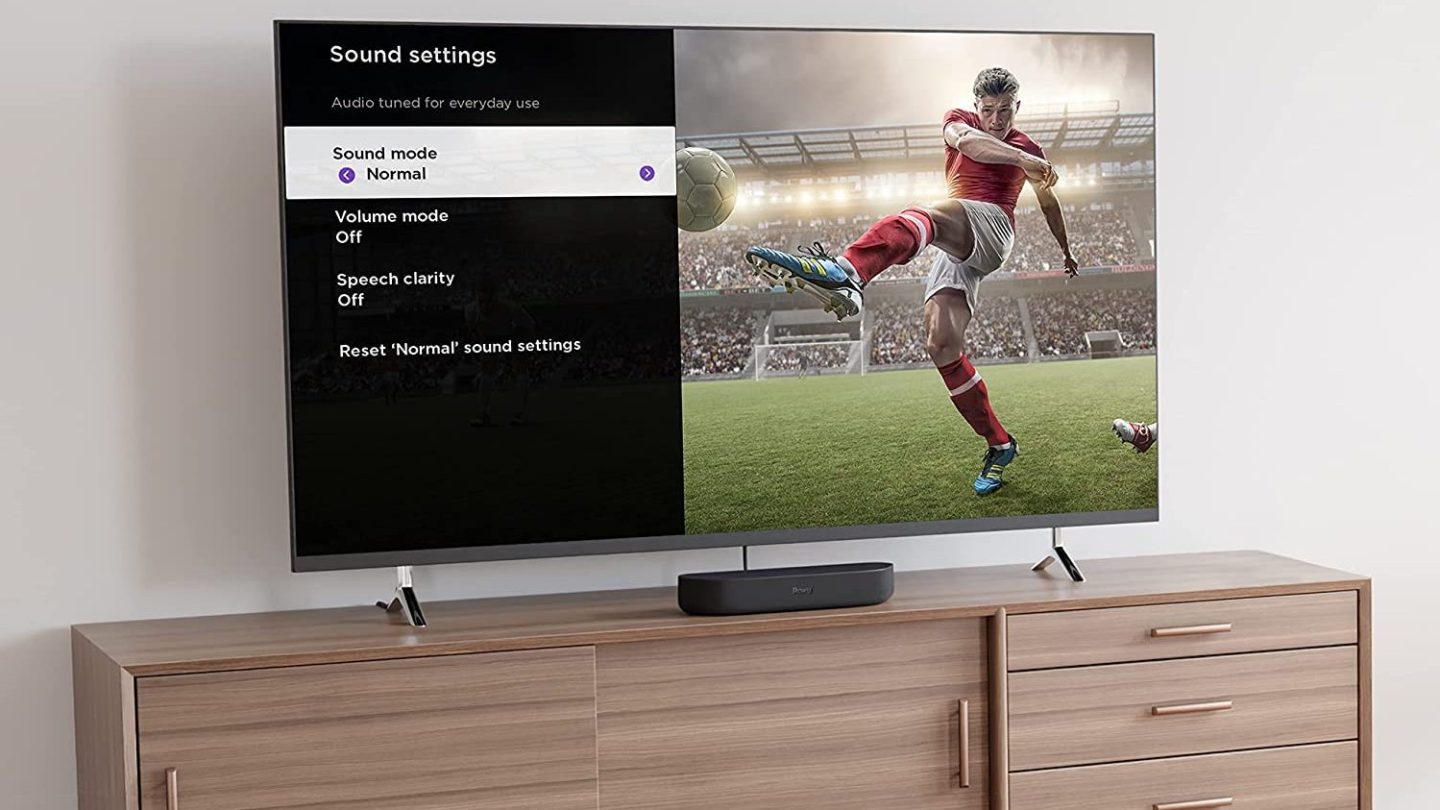 Other streaming services might be more well-known and have libraries with exponentially more content, but The Roku Channel — which is home to, among other things, a fast-growing library of Roku Originals — is quickly gaining ground.

Many people might not be aware, but per Activate Consulting The Roku Channel is actually the fifth-most popular streamer at the moment. The service now has an estimated 80,000 on-demand shows and movies. Plus more than 200 live TV channels to offer its US viewer base of around 70 million people. Moreover, Roku has been very forthright about its ambition to develop and stream lots more content this year — content from other sources, as well as its own.

Because of the service’s growing popularity, in this guide, we want to take a look at what’s new for the service for the month of March. And if you’re looking for more new releases from the top streaming services? You can also check out our latest snapshots of new titles available on Netflix, HBO Max, Hulu, Prime Video, Paramount Plus, and Disney Plus as well.

Meanwhile, without further ado, here’s our guide that includes the latest to watch on The Roku Channel.

Titles to watch in honor of Women’s History Month

March is Women’s History Month, which is why Roku is also recommending these next titles with strong female leads as perfect to stream all month long. And we’ve got links that will take you straight to their Roku landing pages below.

This Roku Original will debut on March 4. It’s a 16-episode series, and it will feature a lineup of comedians ranging from newcomers to more established talent. Also worth pointing out, its host and executive producer is Will Smith. The plan is for Smith and the show to bring the comedians to Vegas to show off their material. While, as Roku explains, “together, they explore the nature of comedy and its unique ability to unite people.”

Another indication of Roku’s ambitions on the streaming content front? The multi-award-winning Australian drama series The Newsreader will make its debut in the US as a Roku Original on March 18.  Among other details viewers will want to know, this one is set in 1986 and will focus on the world of broadcast news. The Newsreader, Roku explains, consequently follows “the unconventional relationship between an ambitious young TV reporter, Dale Jennings (Sam Reid), and the difficult star female news anchor, Helen Norville (Anna Torv).”