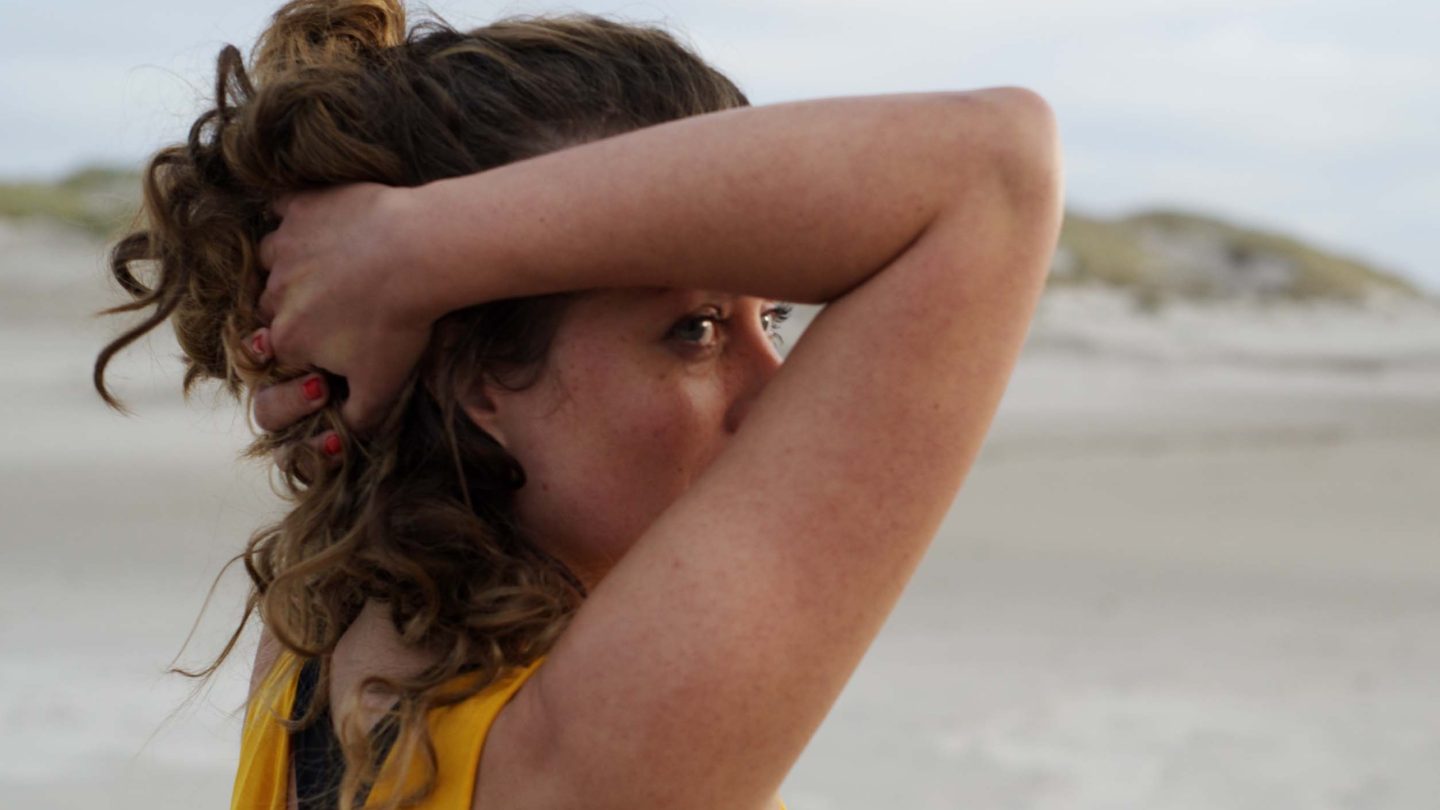 We’ve written a fair bit now about how much success Netflix has had lately with content in the horror genre. For one of the latest examples, check out our post from earlier on Friday, about a new demonic horror movie on the streamer that managed to earn a perfect Rotten Tomatoes score. Meanwhile, Netflix has also enjoyed similar success with some new titles in an adjacent genre. Recently added thrillers that have rocketed up the Netflix Top 10 charts included Security, in which Marco D’Amore plays a home security expert in the Italian resort town of Forte dei Marmi. Another is the newly added Black Island — about the secrets on a seemingly peaceful island that threaten to overwhelm an orphaned student who gets too close to a new teacher.

“After the tragic death of his parents,” Netflix’s press synopsis reads. “High school graduate Jonas lives on a North Sea island with his grandfather. It is a time of departure, the time of the first great love. The arrival of the new, young German teacher Helena turns Jonas’ life completely upside down. She recognizes and encourages his writing talent and uses this emerging trust to build an intimate relationship with him.”

Remember, though, that this is a thriller. As such, Jonas has no idea that Helena is actually pursuing a deadly plan. “Black Island is a multi-layered thriller that tells of the disastrous relationship between a student and his teacher,” Netflix continues.

According to the latest streaming data from Reelgood, Black Island was actually the #2 movie on Netflix for the week ending August 24. Yet another thriller, which speaks to our point above, made it to the #1 spot. That would be Sweet Girl, the Jason Momoa-led action-packed title about a devastated father who wants a pharmaceutical company to be punished for his wife’s death.

Rounding out the Top 3 on Reelgood’s list of the most-watched Netflix movies for the week is another thriller. It’s Beckett, starring John David Washington and Alicia Vikander, in which Washington plays an American on the run from the authorities in Greece.

The Black Island cast, meanwhile, includes Philip Froissant, Alice Dwyer, and Hanns Zischler. From a review by the team at Decider: “Slow burn thrillers can be deeply unsettling and entertaining, but I’m not sure Black Island earns that title. It’s definitely slow, but there’s no real heat keeping things going, pushing us to a certain place. By the time we learn the truth about what’s really going on, there are only a few minutes left in the film, making all the drama that unfolds in the end feel incredibly rushed.”

Not everyone felt that way, though. Below, you’ll find some reactions from viewers who shared their thoughts on Twitter:

Movie Review 🎬: 'Black Island' 🏝️ ('Schwarze Insel') is the #Netflix 🍿 thriller you did not know you needed to watch and @BrittLWriter explains why BELOW 👇https://t.co/5WT8A3e964