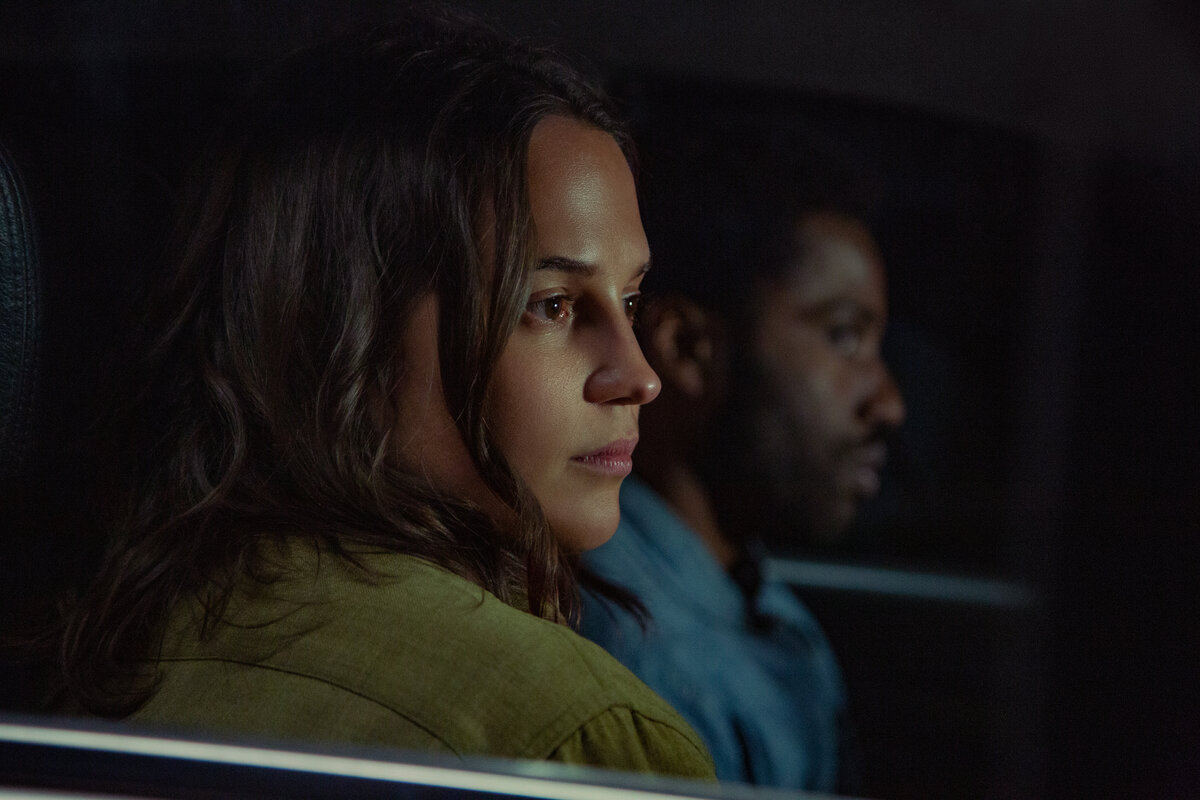 In the newly released movie Beckett on Netflix, John David Washington plays an American tourist in Greece who gets involved in a devastating accident. Soon after, he becomes the target of an intense manhunt. He goes on the run, in an attempt to clear his name. And he eventually finds himself not only trying to outrun law enforcement officials. But also shady, corrupt elements of the government, and the specter of a dark political conspiracy. No — this is not a remake of The Fugitive. But the inspiration comes from roughly the same place.

In press material about the movie from Netflix, Beckett director Ferdinando Cito Filomarino said he drew from lots of different manhunt stories. From both cinema and literature, other examples of which include the 1970s film Three Days of The Condor. “In creating this story, I thought it would be interesting to see what would happen if that archetypal hero was just an ordinary guy,” the director explains. “So, the premise revolved around the question: How does an ordinary man manage in an extreme situation like this? How is he going to survive?”

Perhaps owing to the star power attached to the film, as well as the exciting premise, Beckett immediately shot to #1 on Netflix’s combined Top 10 movies and shows list in the US. That’s despite the fact that Netflix only just released it on Friday, August 13. It might also have to do with the fact some people are probably still too scared to go to the cinema right now. Which makes fare like this, streamable on Netflix, a great alternative.

The cast includes, along with Washington, Alicia Vikander as well as Boyd Holbrook. “We made the movie with a very international crew and cast from about 17 nationalities,” the director continued, in his press remarks. “And so it was a very worldwide effort. And I love the idea that Netflix will release it worldwide at the same time.”

John David Washington is an American tourist who finds himself at the center of a dangerous political conspiracy – and on the run for his life in Beckett. Now on Netflix pic.twitter.com/Chge4FLK1w

The Beckett movie on Netflix is certainly one of the higher-profile releases from the streamer in recent days. Unfortunately, it hasn’t necessarily been met with widespread acclaim from the first wave of reviewers.

Like this critic from the Chicago Sun-Times, who laments that Washington has been on a roll in recent years. With examples including BlacKkKlansman and Malcolm & Marie, along with Tenet. However, “His valiant efforts to carry the load in the convoluted political thriller Beckett come up way short, as we find ourselves as lost and confused as the title character throughout most of the journey. And utterly underwhelmed when the dust finally settles and things are made clear, or at least less muddled.”

Meanwhile, from a Decider review. “Beckett boasts just enough excitement and suspense to overcome its flaws and make it worth a watch.”