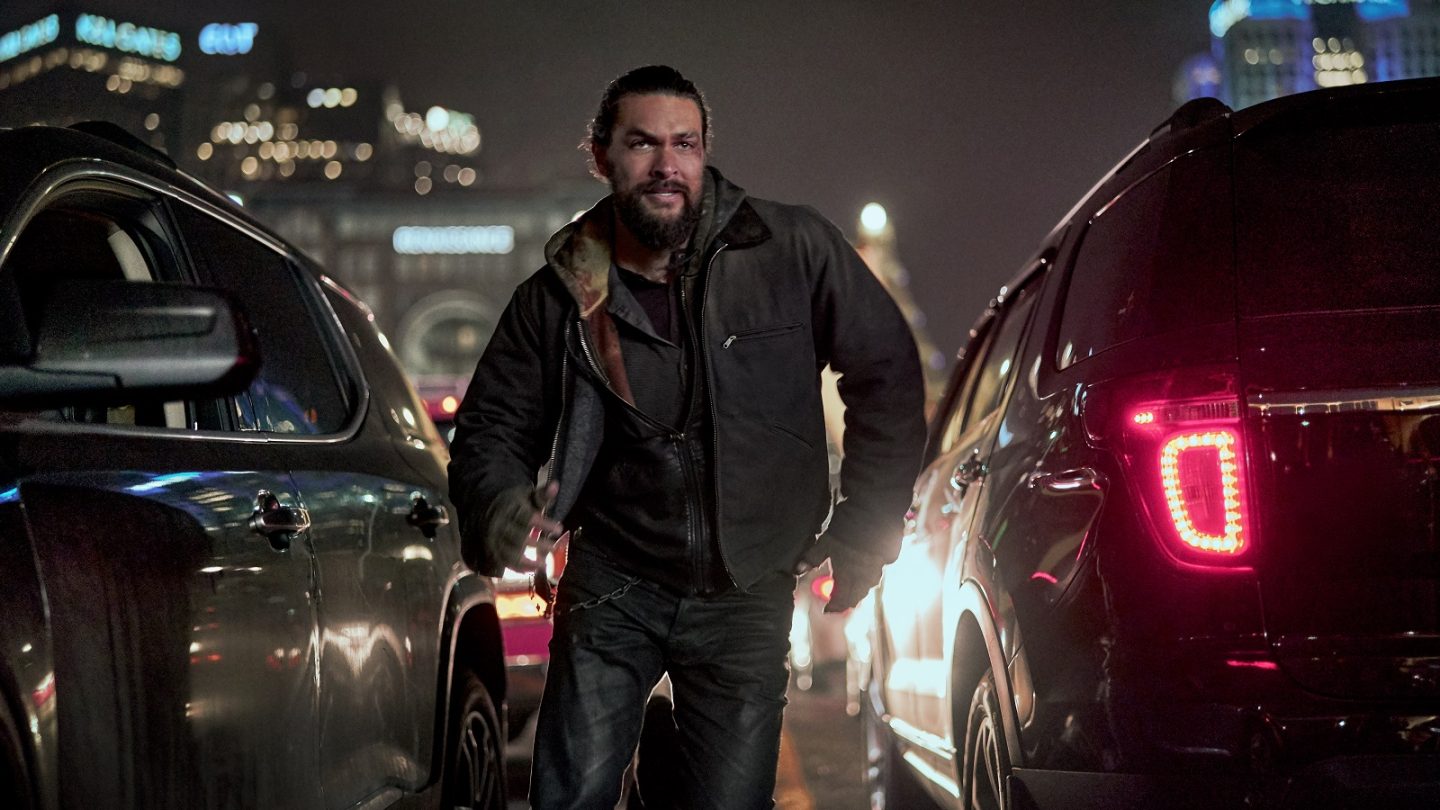 If you can’t wait for Aquaman and the Lost Kingdom to see Jason Momoa in action again, we have some good news. The most notable of the Netflix new releases during the week of August 15th is Sweet Girl. Here’s the logline for the movie: “A devastated husband (Jason Momoa) vows to bring justice to the people responsible for his wife’s death while protecting the only family he has left, his daughter (Isabela Merced).” It starts streaming on Friday, August 20th.

Scroll down to check out all the Netflix releases coming and going the week of August 15th.

Those are all of the Netflix releases for the week of August 15th. We’ll be back next week with more new movies, TV shows, and specials. In the meantime, check out everything coming and going on Netflix in August, plus the calendar of release dates for all of Netflix’s originals.