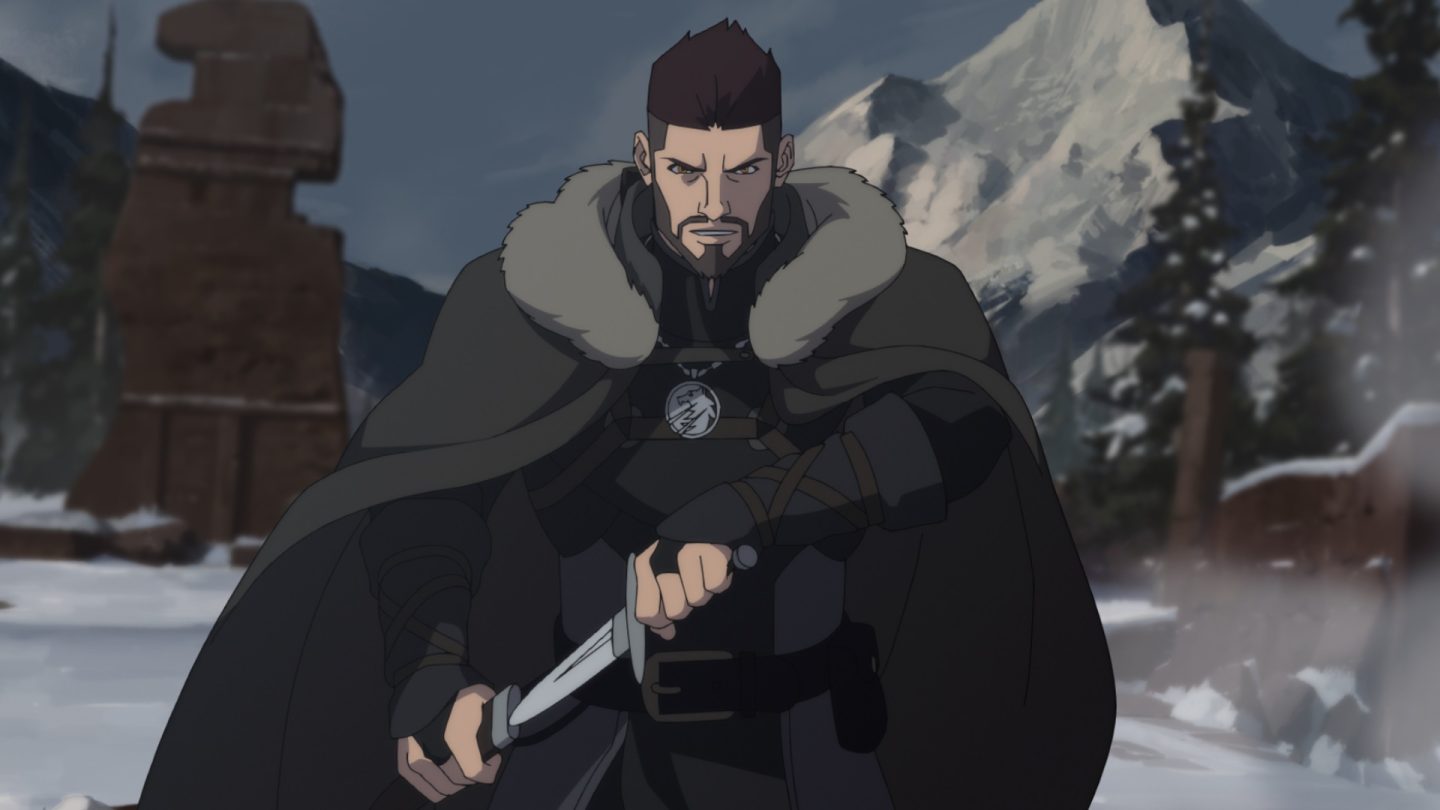 After a slow start to 2021, Netflix picked up the pace a bit in July. As for August 2021, Netflix looks to be adding a healthy mix of popular licensed shows and exciting new originals. 30 Rock and Friday Night Lights kick off the festivities on August 1st, bringing two of the biggest shows of the mid-2000s back to the streaming service.

Two Netflix originals that stand out for August 2021 are The Kissing Booth 3 and The Witcher: Nightmare of the Wolf. The former brings an end to what has been an incredibly successful film series for Netflix, while the latter is an animated prequel to one of Netflix’s top shows.

Keep reading for the full list of movies, shows, and specials being taken off of the streaming service next month. Here’s a video featuring some of the highlights coming to Netflix in August 2021:

That’s everything coming and going on Netflix in August 2021. As always, we will be back every Sunday with weekly lists of all the arrivals and departures.