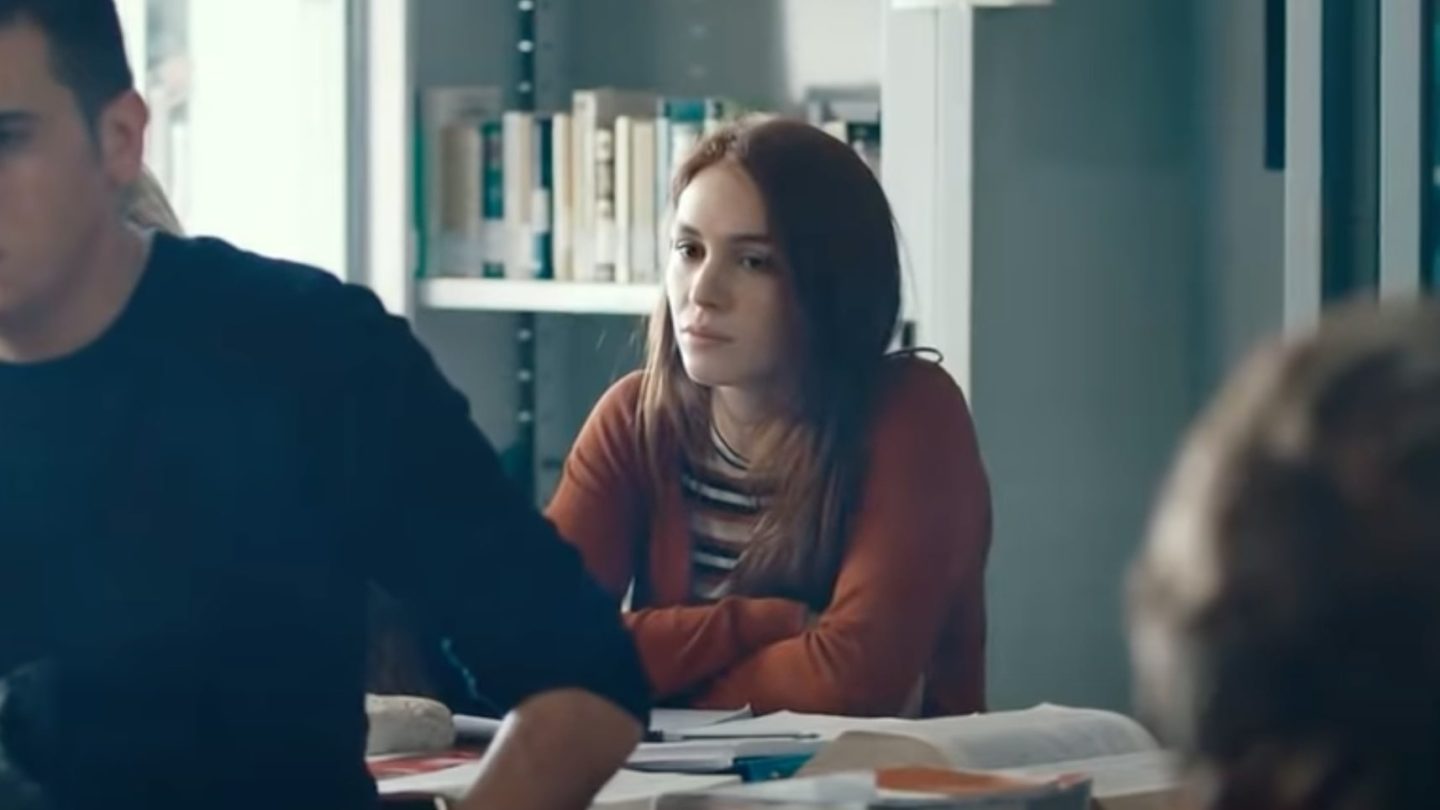 One of the best TV shows anywhere right now — from any country, and across any of the major streaming services — can be found on HBO Max. It’s called Gomorrah, a drama whose fourth season was just added to the streamer a month ago and whose narrative about the fictional Savastano crime family fees like what you’d get if The Wire and Game of Thrones had a baby that then grew up and moved to Italy. Supposedly, Naples (which is where this show has largely been filmed, in the city’s Scampia neighborhood) has practically shut down in the past when new episodes air, presumably because everyone is watching. Among the reasons why the show has such a passionate fan base? The characters and the strong actors who play them — like Marco D’Amore, who over four seasons and one standalone Gomorrah movie portrayed the iconic Ciro Di Marzio.

Watching D’Amore in Gomorrah, it’s hard to know where he ends and his scheming, brooding, brilliant, “immortal” character Ciro begins, and it’s for this reason that we have to point out — if you, too, are a fan of the show, you will definitely want to check out D’Amore in a new Italian-language thriller that’s just hit Netflix in the US. It’s a movie, titled Security, that is full of gripping, edge-of-your-seat suspense that everyone is talking about right now, and which as of the time of this writing was the #5 movie on the Netflix Top 10 movie list, that list being the ranking that the streamer maintains on an ongoing basis and is visible inside its app.

In the movie, D’Amore plays a home security expert in the Italian resort town of Forte dei Marmi. The story is based on American writer Stephen Amidon’s 2010 novel of the same name, only instead of Italy it was set in a college town in Massachusetts.

The trailer, below, sets things up pretty well:

From the official Netflix description of the movie: “After the assault of a young woman in their seaside town, a security expert and his family get caught in a powerful riptide of secrets and lies.”

Based on his Instagram posts, Amidon certainly seems to be happy, all in all, with the Italian adaptation of his novel:

Additional details about the movie:

It was directed by Peter Chelsom. His filmography includes movies like Serendipity and Hector and the Search for Happiness. And in addition to D’Amore, the cast also includes Maya Sansa (Dormant Beauty, Good Morning, Night), and Valeria Bilello (Sense8, Made In Italy).

Security actually spent much of this week in the #1 spot on Netflix’s Top 10 movie list in the US — a list that, as of now, also includes other Netflix originals, like the animated Wish Dragon and Kevin Hart’s Fatherhood.