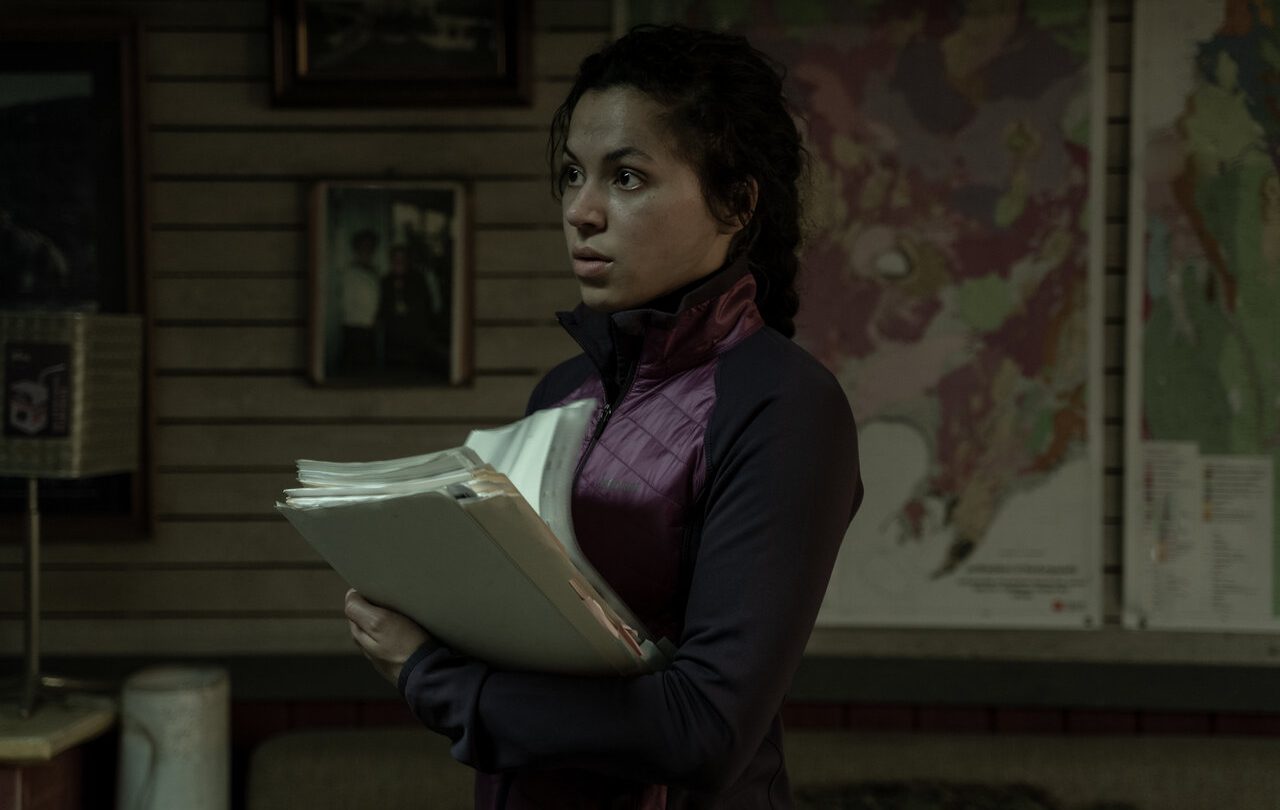 I don’t know when it happened and can’t pinpoint one show or specific moment, but much of the content I’ve been consuming on Netflix for a while now has encompassed its original TV shows and movies from around the world. As Netflix has started to mature in the US, its growth has accelerated in the rest of the world — with the streamer pouring tens of millions of dollars in new investment into markets like South Korea. This effort also includes Iceland, where just a few days ago the streaming giant debuted its first Icelandic original series — Katla, a beautifully shot 8-episode show focused around the titular subglacial volcano, Katla.

As of the time of this writing, the series was already one of the most-watched Netflix shows, having cracked the Top 10 list that the streaming service maintains on an ongoing basis and coming in just behind Lupin. Not bad for, again, a series that’s literally only just now burst out of the starting gate and which also has already garnered a pretty solid audience reaction on the review aggregation site Rotten Tomatoes (an 83%, to be exact).

From Netflix’s official description for the series: “In Iceland, after the subglacial volcano Katla has been erupting constantly for a whole year, Gríma is still looking for her missing sister who disappeared the day the eruption started. As her hope of ever finding her body is fading, the residents of the surrounding area start to have visits from unexpected guests. There might be something hidden under the glacier no one could ever have foreseen.”

It all started with a volcanic eruption, but no one could have predicted the mysteries that were to follow. Our first Icelandic series Katla premiers June 17. pic.twitter.com/jpAWlBH8k9

Coverage of the series thus far has been largely positive, with Forbes, for example, noting that there’s a beauty to the sparse aesthetic — and that the series also “tells a brutal and unforgiving tale of a few residents in an almost-deserted village festering with grief, depression, and guilt.” The folks over at Decider also give props to what might sound like a surprising choice for a “sleeper star” of the series. That would be Bergsteinn Björgúlfsson and Árni Filippusson, Katla’s directors of photography who show Iceland “in all its spooky, ash-colored glory, especially when a volcano there is active.”

As we’ve noted in previous posts, some of the most-watched shows on Netflix right now are international series like this one. Other examples include Lupin, the French language series about a gentleman thief which just returned for its second season, as well as Workin’ Moms. Originally broadcast in Canada via the CBC (Canadian Broadcasting Corporation), this comedy is built around the following, according to Netflix’s summary: “Maternity leave is over, and it’s time for these four moms to return to work while navigating kids, bosses, love, and life in modern-day Toronto.”