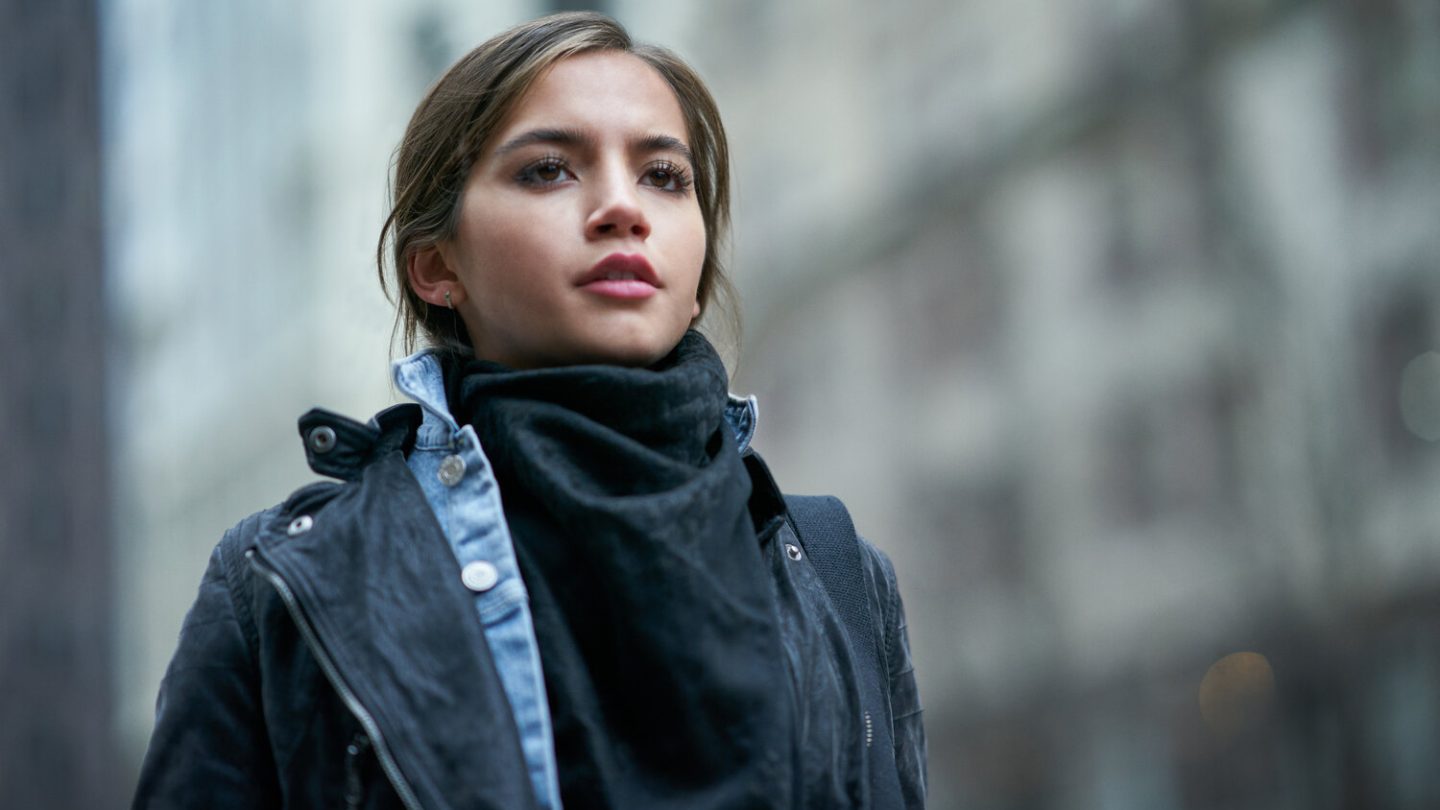 The just-released fall slate of 43 films coming to Netflix during the final months of 2021 will close out a busier-than-ever year for the streamer on the movie front. Netflix will have easily fulfilled its promise of releasing at least one new movie a week, every week, this year — and some of its biggest yet are still to come, including such high-profile releases as Don’t Look Up (starring Leonardo DiCaprio and Jennifer Lawrence), as well as Red Notice (with Gal Gadot, Dwayne “The Rock” Johnson and Ryan Reynolds).

In terms of big titles just released, meanwhile, those include the new Jason Momoa-led Sweet Girl — which has rocketed to the #1 spot on the streamer’s Top 10 chart.

In the film, Momoa plays a devastated husband who vows to avenge his wife’s death, while also protecting his daughter (Isabela Merced) in the process. What sets everything in motion is the movie’s fictional pharmaceutical company pulling a potentially life-saving therapeutic from the market. They do so right before Momoa’s wife in the movie dies from cancer. “But when his search for the truth leads to a deadly encounter that puts Ray and his daughter Rachel in harm’s way,” Netflix’s synopsis explains, “Ray’s mission turns into a quest for vengeance in order to protect the only family he has left.”

WE’RE LIVE EVERYWHERE ❤️ #Sweetgirl is out on ⁦⁦@netflix⁩ Thanks to everyone who helped make this possible pic.twitter.com/c5kQTdOphc

Director Brian Andrew Mendoza has been a producing partner with Momoa for over a decade now. After they finished the final season of Frontier for Netflix, they got the Sweet Girl script and immediately fell in love with it.

Unfortunately, that same feeling doesn’t seem to have translated to the critics and viewers who’ve watched the movie thus far.

From The Hollywood Reporter: “The film’s true stars are the stunt and fight coordinators who render these clashes in visceral, mostly realistic fashion, although they eventually lose impact through their sheer repetitiveness.”

Sweet Girl debuted on Netflix this past weekend and is available to all subscribers to stream now.

Sweet Girl on Netflix is so good. Talk about a plot twist hunny OMG pic.twitter.com/3ZIT7Mlaz1