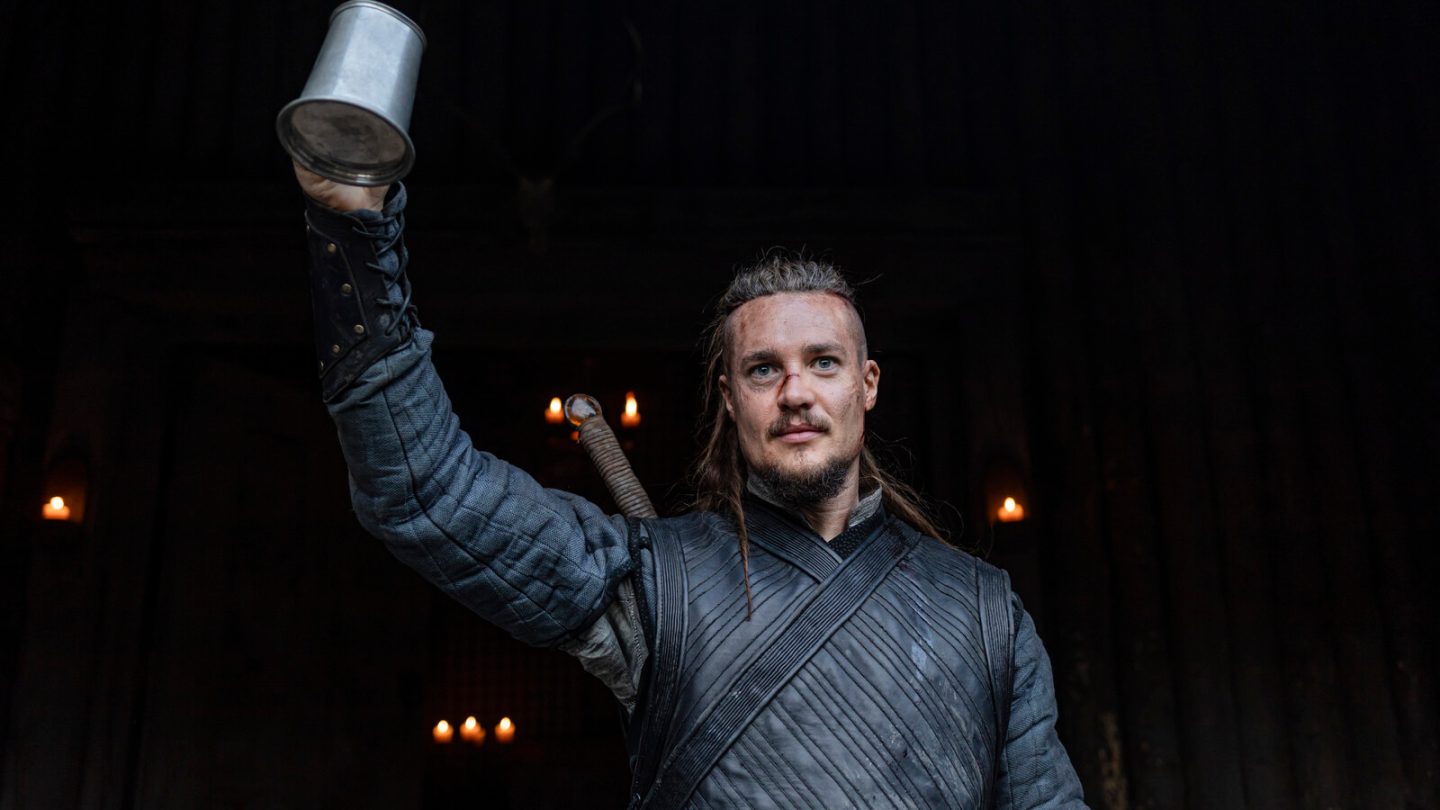 The arrival of the weekend, for many people, always heralds the same question when the workweek is over and you’re ready to plop down on the couch in front of the TV. What to watch on Netflix, now that you’ve got free time and an abundance of choice?

Below, we’ll highlight some of the big headlines we covered this week relating to the world’s biggest and most popular streaming service. We’ll recap the arrival of some of the most-talked-about new titles, as well as ratings news and much more. Details about new Netflix titles like The Adam Project, The Pirates, and new seasons of returning shows like The Last Kingdom — it’s all right here.

What are the top 10 shows on Netflix?

Below, you’ll find the latest weekly English TV show ranking, which includes a pretty bonkers total amount of viewership for Vikings: Valhalla. Also important to point out is the fact that this is a global chart. In your Netflix app each day, you’ll find a row of content listing Top 10 titles, but those are just for the US. In the Netflix app, you should find that in three places, actually. A Top 10 for movies, a Top 10 for TV shows, and a combined Top 10 that includes both movies and shows for the US.

Meanwhile, here are the English-language TV shows that global users mostly decided to watch on Netflix this week:

What to watch on Netflix right now

The Ryan Reynolds-led timeline-bending and family-friendly adventure comedy The Adam Project, meanwhile, was arguably the biggest movie release on the streamer this week.

You can read all about it in a separate post of ours, but I’ll simply say here that I enjoyed this movie immensely. A big-hearted, timeline-bending action-comedy that wrestles with grief and love, and puts it all inside a fun sci-fi package.

Probably the best praise of the film comes from many of the users who’ve been sending Reynolds messages on Twitter. About how watching it helped them come to terms with grief in their life, the same way “Young Adam” as well as Reynolds’ “Big Adam” do because of the death of his/their father.

We also reported on viewers this week still coming to grips with The Weekend Away, a film that quickly topped the streamer’s charts but garnered awful ratings. And now, a word about a few other releases from the week, to give you an idea for what else to watch on Netflix:

The Last Kingdom: The long-awaited fifth and final season of this Netflix fan favorite arrived on Wednesday. This show, of course, is where the image at the top of this post comes from. And as of late Friday, it was still the #1 TV series on Netflix in the US. In fact, there’s so much fandom around The Last Kingdom that thousands of people have signed a Change.org petition calling for the show to keep going.

The Pirates: The Last Royal Treasure: Netflix has been giving subscribers a never-ending stream of fantastic Korean-language content. And this week, the streamer kept that trend going with the release of this swashbuckler of a movie. As for Netflix’s summary of this new pirate-focused film, here’s what the streamer gives us. “A gutsy crew of Joseon pirates and bandits battle stormy waters, puzzling clues, and militant rivals in search of gold lost at sea.”

Notes one Rotten Tomatoes reviewer, “I’ve been hesitant with other pirates films since most of them are epic failed versions of Pirates of the Caribbean. But this movie outdid that. It’s better than I expected it to be. It delivers the movie quite well. Adventure, action, comedy, and romance, all in one.”