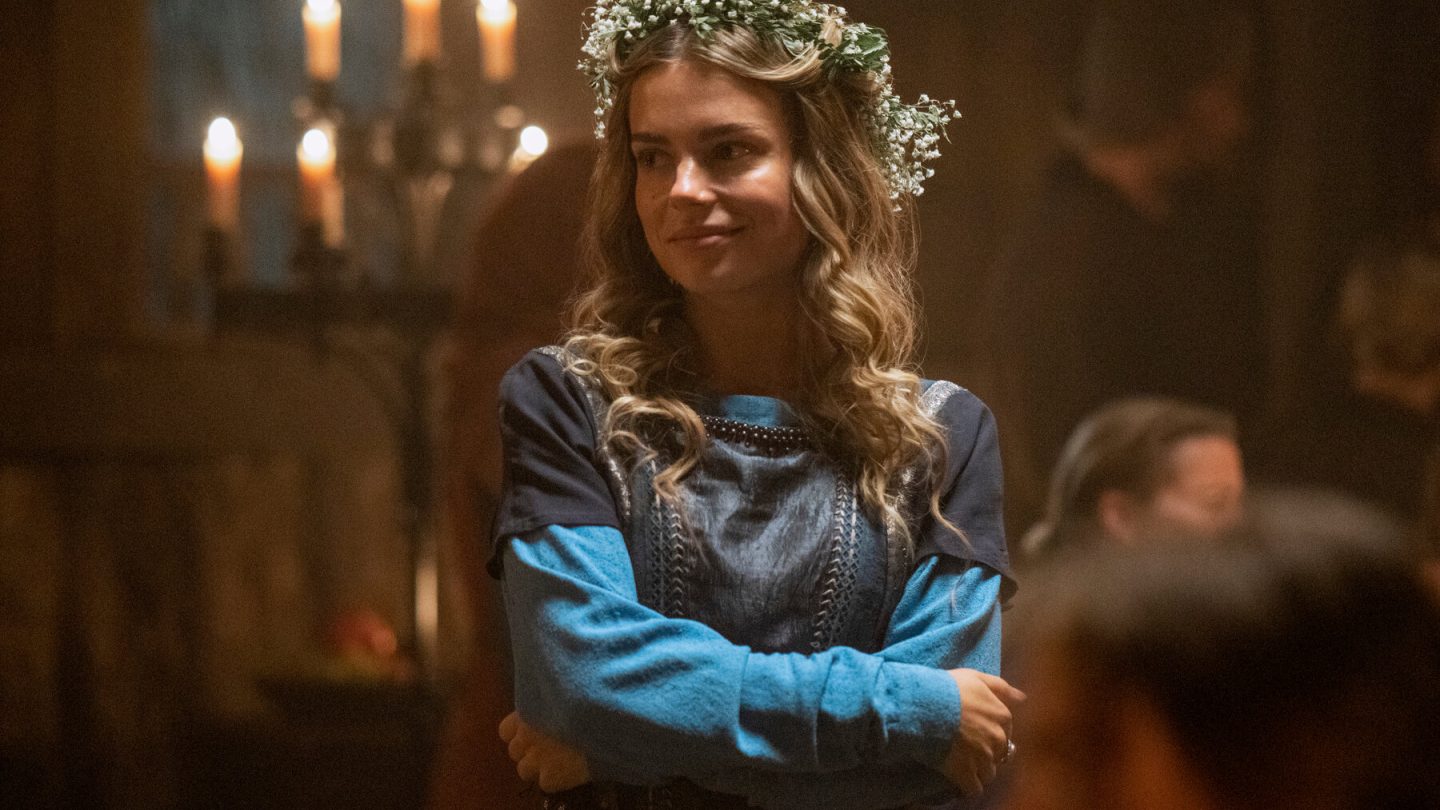 Hands-down, one of the hottest Netflix shows is a spin-off of sorts, of a series from a completely different source that the streamer decided to green-light. The decision to do so, and give not only one but a total of three season-orders at this point to Vikings: Valhalla, is probably deserving of a bonus of some kind for the employee involved. Or at least an outsized degree of praise from higher-ups at the company. Because — well, just check out below how much this show is crushing it right now.

The show, by the way, has already wrapped up filming for season two. And according to Netflix’s press material, Vikings: Valhalla is set in the early 11th century. And it “chronicles the heroic adventures of some of the most famous Vikings” who ever lived. Including legendary explorer Leif Eriksson (Sam Corlett), his fiery sister Freydis Eriksdotter (Frida Gustavsson), and the ambitious Nordic prince Harald Sigurdsson (Leo Suter).”

What to watch on Netflix in March 2022

The biggest Netflix original series in the US, as of early March, is actually Pieces of Her. This one is an 8-episode Netflix series starring Toni Collette and is based on Karin Slaughter’s 2019 novel Pieces of Her. It’s currently listed as #1 in the Top 10 row of content inside Netflix’s apps and on the web, which ranks titles for the US.

However, the show is actually only the #3 series on a global basis. The #1 Netflix show right now, around the world? That would be, as we alluded to above, Vikings: Valhalla.

In the English-language TV show category, Vikings: Valhalla blew away all other Netflix shows this week. And it wasn’t even really close. Just look at the staggering amount of time viewers spent watching it — more than 113 million hours, when the next-closest series, Inventing Anna, only garnered 77.5 million hours watched globally. As for the rest of the shows that round out the list below, we’ve covered many of them right here already. Everything from Worst Roommate Ever to the Kanye West series.

Below, you’ll find this week’s complete list of the Top 10 Netflix shows globally, ranked in order, along with links to their Netflix landing pages. As well as how many hours viewers spent watching each of them.