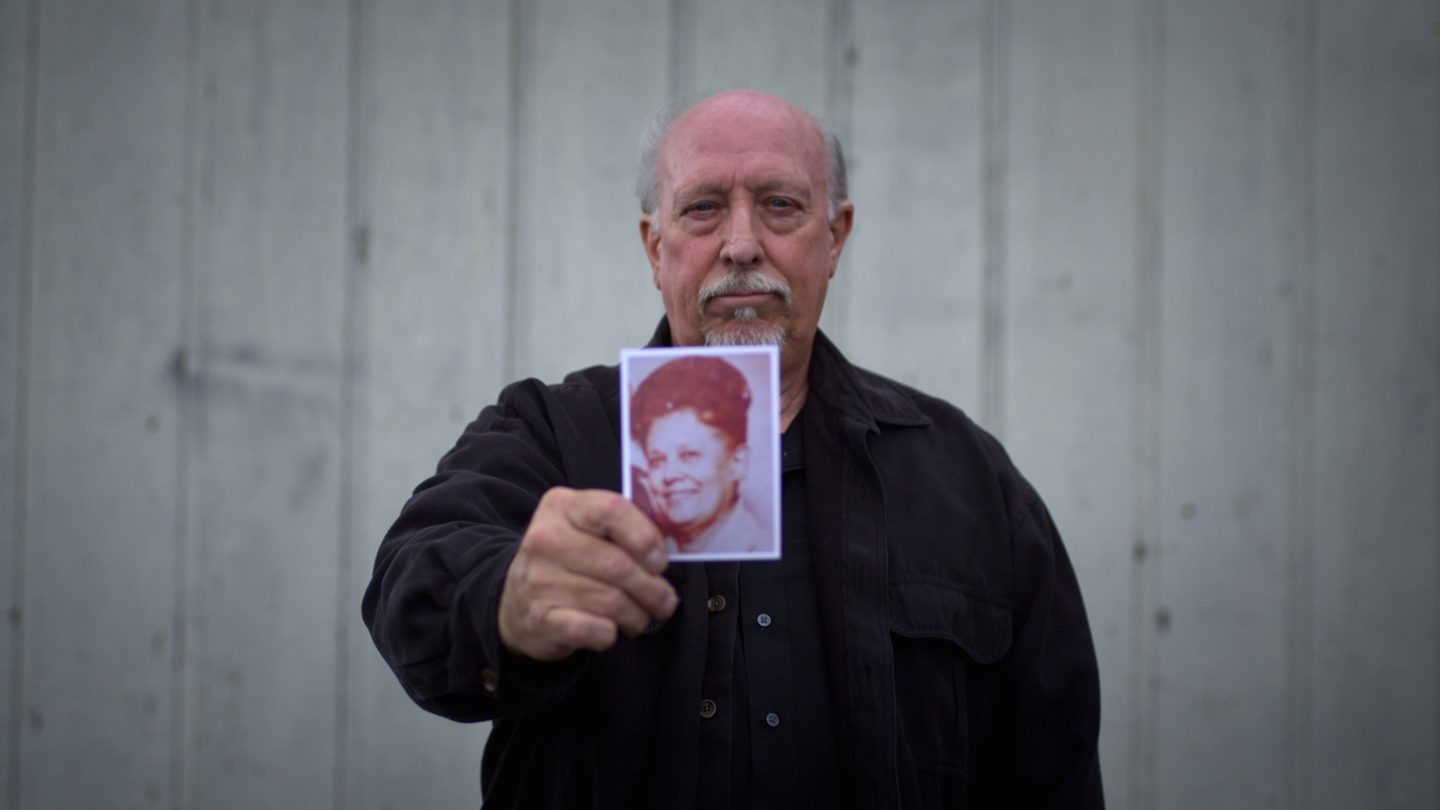 The true-crime content has been coming at Netflix subscribers fast and furious this year, following the recent success of past hits for the streamer (Tiger King is one example that springs to mind). We’ll run through some recent additions at the bottom of this post — including a new one that sounds particularly wild that you’ll want to put on your watchlist. Meanwhile, the streamer also dropped another true-crime series just this week: Worst Roommate Ever.

Here’s more or less everything you need to know about the series, going in. “From a granny-type who is actually a serial killer to a violent alleged con man who attacked his housemate and left her for dead wrapped in a tarp on a construction site,” one review notes, “the show’s dark, disturbing stories will give you a greater appreciation for roomies who commit no greater crime than being sloppy.”

The trailer for this new series, which includes five episodes and debuted on March 1, is available below. It can also be found at this link.

Netflix’s official summary, alone, might put you off ever wanting to share your living space with a roommate again. “From Blumhouse Television, the new five-part documentary series Worst Roommate Ever highlights four harrowing tales of seemingly harmless roommates turning into real-life nightmares for their unsuspecting victims when their malevolent and sometimes violent intentions are revealed.

“These unsettling true stories chronicle the masked menace that can be lurking right down the hall.”

Reviews that are already trickling into Rotten Tomatoes underscore just how much this series is really freaking some people out. “Watching this Blumhouse docuseries is a surefire way to never want to live with another person ever, ever again,” one of them reads.

And if this one isn’t enough for you? Don’t worry, there are still plenty more buzzworthy new true-crime titles on Netflix to check out.

The first quarter of 2022 isn’t even finished yet, and as Worst Roommate Ever shows — Netflix has offered true-crime fans a bounty of streaming riches already this year.

Next up, exactly two weeks from now, is Bad Vegan: Fame. Fraud. Fugitives. If juicy, completely outlandish true-crime content is your thing, a la Netflix’s Tiger King, this one will definitely be right up your alley. Per Netflix’s logline for Bad Vegan: “A celebrity restaurateur once hailed as the queen of vegan cuisine becomes a fugitive when she goes on the run with a man who cons her out of a fortune by convincing her that he holds the key to making every dream — from expanding her food empire to making her beloved pitbull immortal — a reality.”

Speaking of con artists, two other recent additions to Netflix’s library along these same lines have attracted massive attention. One of which is, of course, The Tinder Swindler. This documentary told the story of a handsome, ostensibly rich man on a dating app who charmed a number of women just so he could swindle them out of huge sums of money down the line.

The other is Netflix’s Puppet Master: Hunting the Ultimate Conman, which in my opinion included a much more awful villain. Basically, the guy in this one made women fall in love with him and then sprung his con on them. That he’s secretly a spy, that their lives are in danger and they need to flee with him. At which point this series makes clear that he abused them, swindled money out of them, and much more.