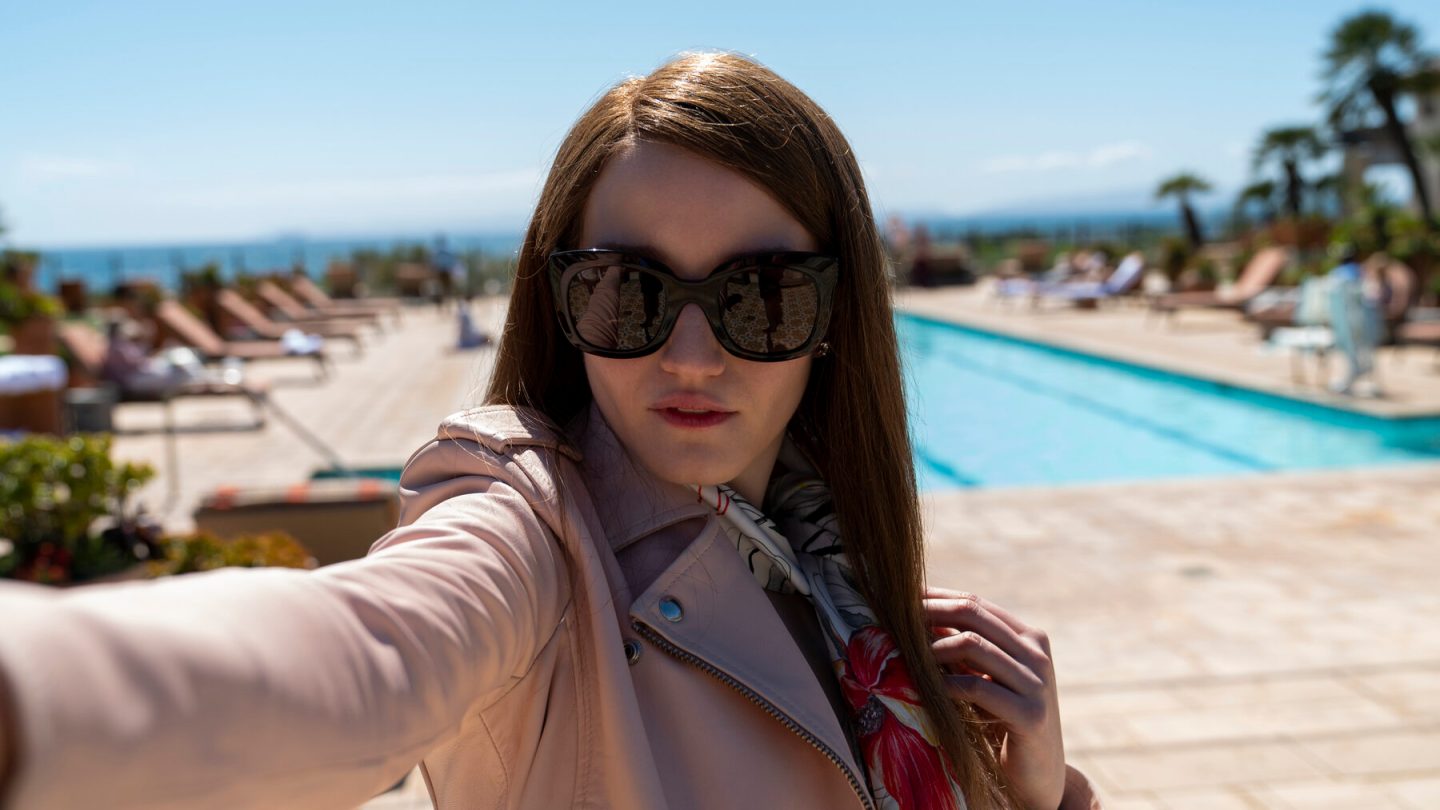 Following her massive TV success with hits like Grey’s Anatomy — and then getting signed to Netflix for a production deal in 2017 that she re-upped last year — Shonda Rhimes has already proven her worth to the streaming giant many times over. That’s thanks to her hits like Bridgerton, one of Netflix’s biggest shows ever, but also the newly launched Inventing Anna. Which Netflix subscribers around the world spent a staggering amount of time watching, during the week ended February 27.

Every week, Netflix publishes online a global breakdown of all the hottest content across the platform. Broken down, more specifically, into four categories: English-language movies and TV show, and non-English movies and TV shows. Needless to say, Rhimes’ Inventing Anna — which dramatizes the crimes of fake heiress Anna Delvey — totally crushed its category on the latest Netflix list. Giving the streamer yet another huge hit with Rhimes’ fingerprints on it.

For the seven-day period that ended February 27, Inventing Anna garnered a pretty staggering 130.8 million hours viewed globally across the streamer. Nothing else on Netflix’s latest Top 10 list cracked the 100 million hours mark, which is all the more impressive.

For the unaware, this 9-episode series is described by Netflix thus. “A journalist with a lot to prove investigates the case of Anna Delvey, the Instagram-legendary German heiress who stole the hearts of New York’s social scene — and stole their money as well. But is Anna New York’s biggest con woman or is she simply the new portrait of the American dream?

“Anna and the reporter form a dark, funny love-hate bond as Anna awaits trial and our reporter fights the clock to answer the biggest question in NYC: Aho is Anna Delvey?”

We should add: The series was inspired by a New York Magazine article (How Anna Delvey Tricked New York’s Party People), penned by Jessica Pressler.

Another important to note, regarding Inventing Anna, involves its ratings and viewer reaction. Just beacuse it dominated the Netflix Top 10 ranking below, for example, doesn’t mean it was roundly praised to an equivalent degree. On the contrary: The series actually has pretty middling reviews on Rotten Tomatoes at the moment, for example.

On the critics side, the score there is a not-so-great 64 percent right now (based on 73 reviews). Viewers, however, have rated the movie much worse. A pretty shabby 33 percent there.

Meanwhile, what you’ll find below is this week’s full list from Netflix representing the Top 10 English-language TV shows globally. They’re listed, in order, below — along with the number of hours of viewership they garnered.