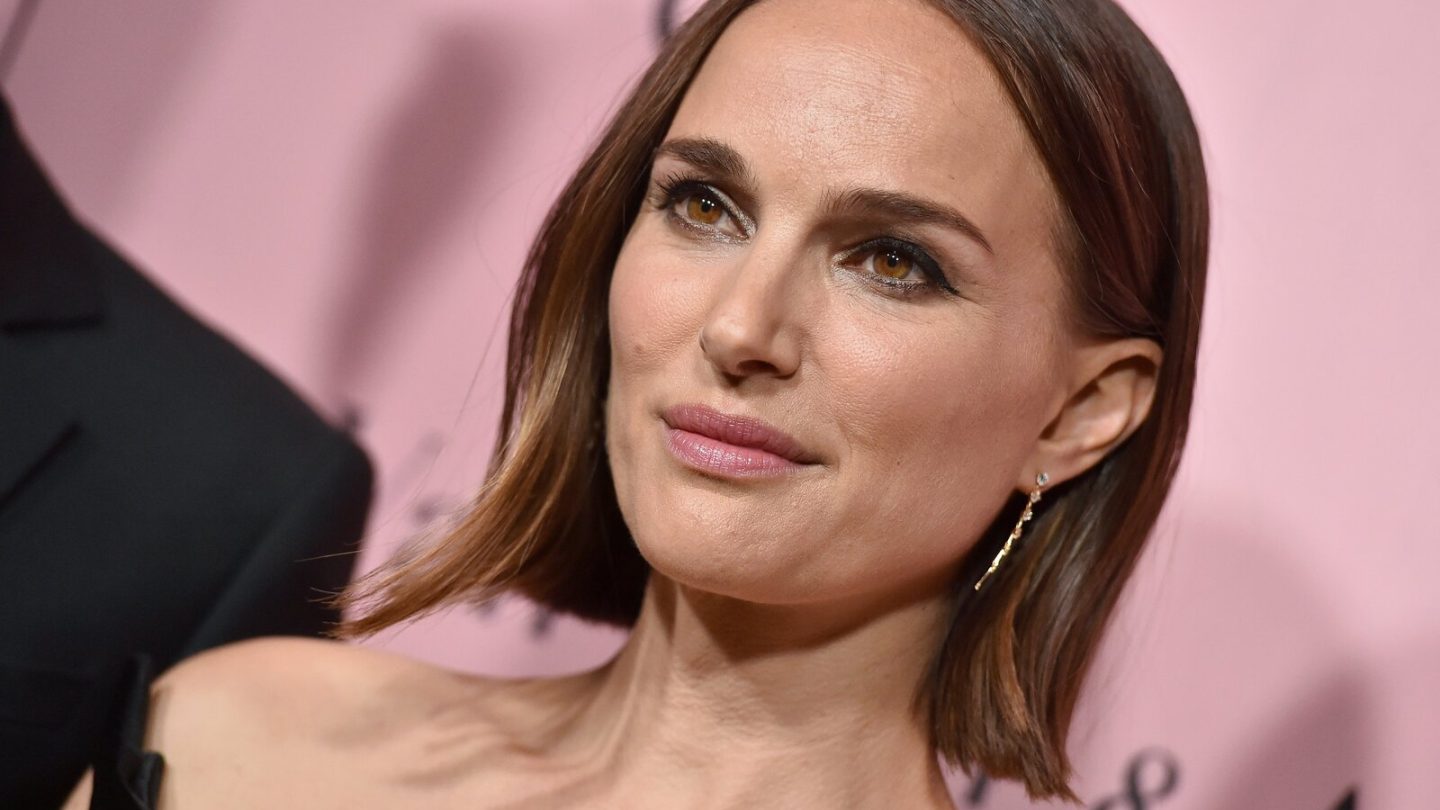 March is going to be another huge month for streaming fans, with loads of new TV shows and movies on Netflix to enjoy. Some of the highlights include Bridgerton season two, as well as the much-anticipated new Ryan Reynolds movie The Adam Project.

If you’re ever stuck for something new to watch, however, the streamer has also got you covered on that front with a massive library of older titles. A good example of this can be found in the form of a couple of Natalie Portman thrillers just added to the service. They include V for Vendetta and The Professional (with Portman as a co-star when she was still a preteen).

Portman herself in recent years has seemed to distance herself from the latter movie, which is regarded as a somewhat controversial title. “I was definitely aware of the fact that I was being portrayed … as this ‘Lolita’ figure,” Portman said in a 2020 interview. “Being sexualized as a child, I think, took away from my own sexuality because it made me afraid, and it made me [feel] like the way I could be safe was to be like, ‘I’m conservative,’ and ‘I’m serious and you should respect me,’ and ‘I’m smart,’ and ‘don’t look at me that way.’”

From the official Netflix summary of the movie: “Leon, a hitman in New York, becomes the unwilling custodian of Mathilda, a vengeful 12-year-old whose family was wiped out by a crooked DEA agent.”

The movie actually has a pretty stellar Rotten Tomatoes audience score, even all these years later. That rating stands at a phenomenal 95 percent, based on more than 250,000 user ratings.

On the critics’ side of the equation, the Rotten Tomatoes score is lower (but still not too shabby). The figure there remains at 73 percent, based on 64 reviews. Like this one, from Rolling Stone’s Peter Travers: “Leave it to French writer-director Luc Besson (La Femme Nikita) to put a kinky twist on Orphan Annie and Daddy Warbucks.”

Speaking of movies on Netflix, below you’ll find a rundown of the Top 10 films on the streamer in the US for Tuesday, March 1.

Every day inside Netflix’s apps, there’s a Top 10 row for TV shows as well as movies. Those rows list the most popular titles for that given moment in the US. Separately, you can also consult global Top 10 data that Netflix releases on a weekly basis (available here) for an even fuller picture of what’s trending on the service.

Meanwhile, without further ado, here’s the latest US ranking of the Top 10 movies on Netflix: