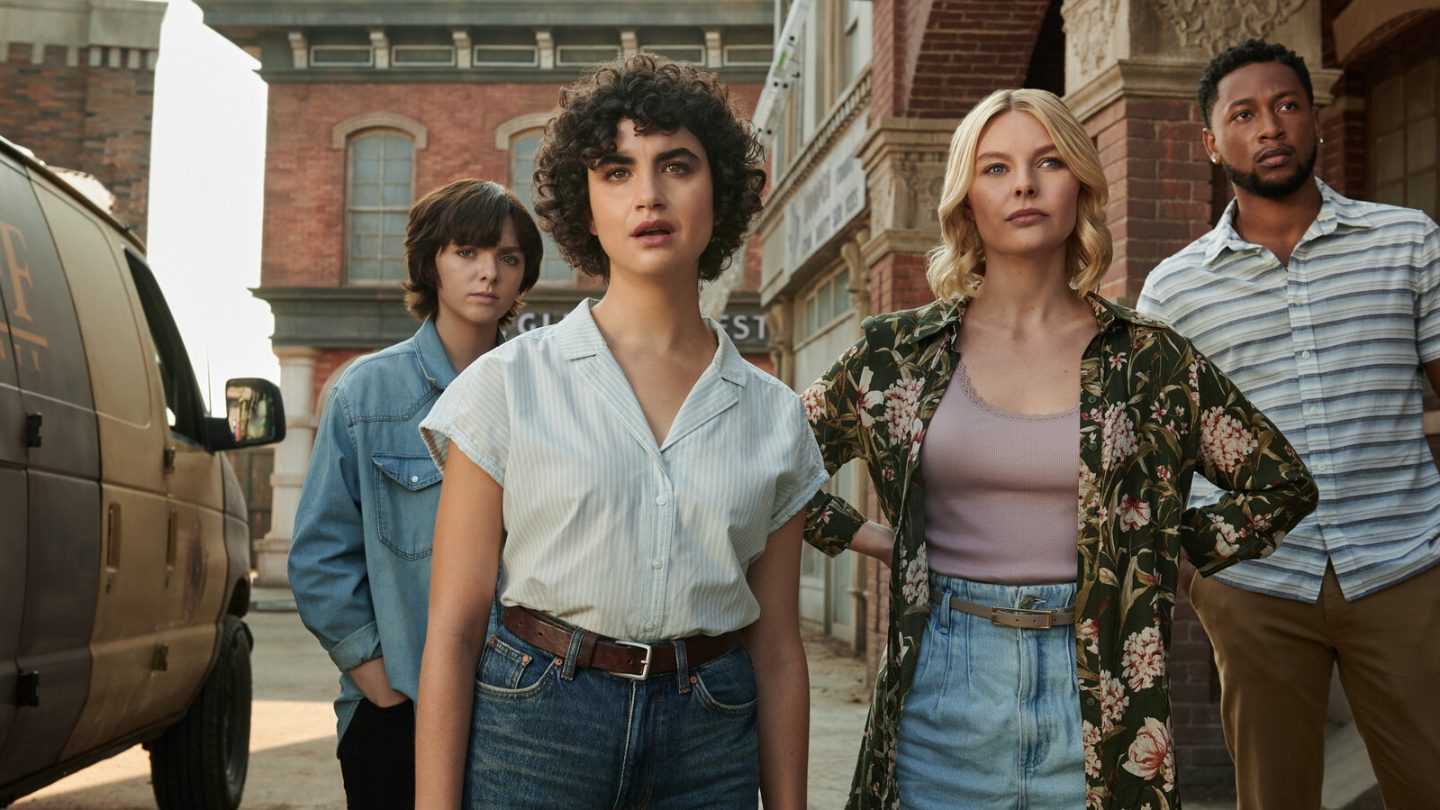 According to Fede Alvarez and Rodo Sayagues, producer and co-producer for Netflix’s new Texas Chainsaw Massacre movie, the opportunity to make a sequel to the 1974 original was, pardon the pun, a nightmare come true. “It was impossible to say no,” the filmmakers raved, in press material that accompanies the release of the Netflix film tomorrow. “We feel stories like this need to … evolve with each generation like a favorite campfire story.”

Both filmmakers are native Uruguayans, and the title of the movie translates in their mother tongue to, roughly, The Madman With the Chainsaw. A title that hooked them straight away as youngsters. Add to that the mystique of watching the original on a friend’s banged-up VHS tape. And — yeah, this title always had something of an aura about it to the pair who’d go on to create something of a spiritual successor to it for the biggest streamer in the world.

In case you’ve lived under a rock for years and are unaware of this popular horror franchise, meanwhile? Here’s what you need to know. “After nearly 50 years of hiding,” Netflix teases, “Leatherface returns to terrorize a group of idealistic young friends who accidentally disrupt his carefully shielded world in a remote Texas town.”

The friends are Melody (Sarah Yarkin), her teenage sister Lila (Elsie Fisher), and their friends Dante (Jacob Latimore) and Ruth (Nell Hudson). All of whom head to the remote Texas town of Harlow to launch a new business venture. But their dream soon turns into a waking nightmare, Netflix’s summary continues, when they accidentally disrupt the home of Leatherface.

He, of course, is the franchise’s deranged serial killer “whose blood-soaked legacy continues to haunt the area’s residents. Including Sally Hardesty (Olwen Fouéré), the sole survivor of his infamous 1973 massacre who’s hell-bent on seeking revenge.”

As we’ve documented repeatedly, meanwhile, the arrival of this scary new original on the streamer is but the latest addition to a long and still-growing list of horror content available to Netflix subscribers.

After watching the new Texas Chainsaw Massacre? Some of the newest and more popular horror movies to check out on the streamer include the following. Which we list below with their Netflix links, as well as links to our recent coverage of each:

The Privilege: Here’s the basic plot of The Privilege. Years after his sister Anna’s death, 18-year old Finn is still haunted by nightmares. He also has demonic visions in his dreams. Per Netflix: “What his family dismisses as psychotic breakdowns due to a childhood trauma feels ever more real to him. As horrific events around him begin to escalate, he can no longer pretend that it’s all just in his head.” (Here’s where you can watch it on Netflix.)

Blood Red Sky: In this movie, a mother and son are boarding a flight from Germany to New York. The twist: First, it becomes clear early on that the mother takes special medicine, for some unseen but ominous ailment. Soon enough, hijackers enter the picture. Turns out, this mother can actually turn into a demon. So she has to fight the hijackers to save her son (watch it on Netflix here).

Countdown: This movie is about a nurse who downloads a pretty morbid app. It’s one that predicts the user’s exact time of death. At which point, per Netflix, “she discovers she has three days to beat the clock” and change her fate. (You can watch it on Netflix here.)

Fear Street Part One: 1994: From Netflix’s description: “After a series of brutal slayings, a teen and her friends take on an evil force that’s plagued their notorious town for centuries. Welcome to Shadyside” (watch it on Netflix here).