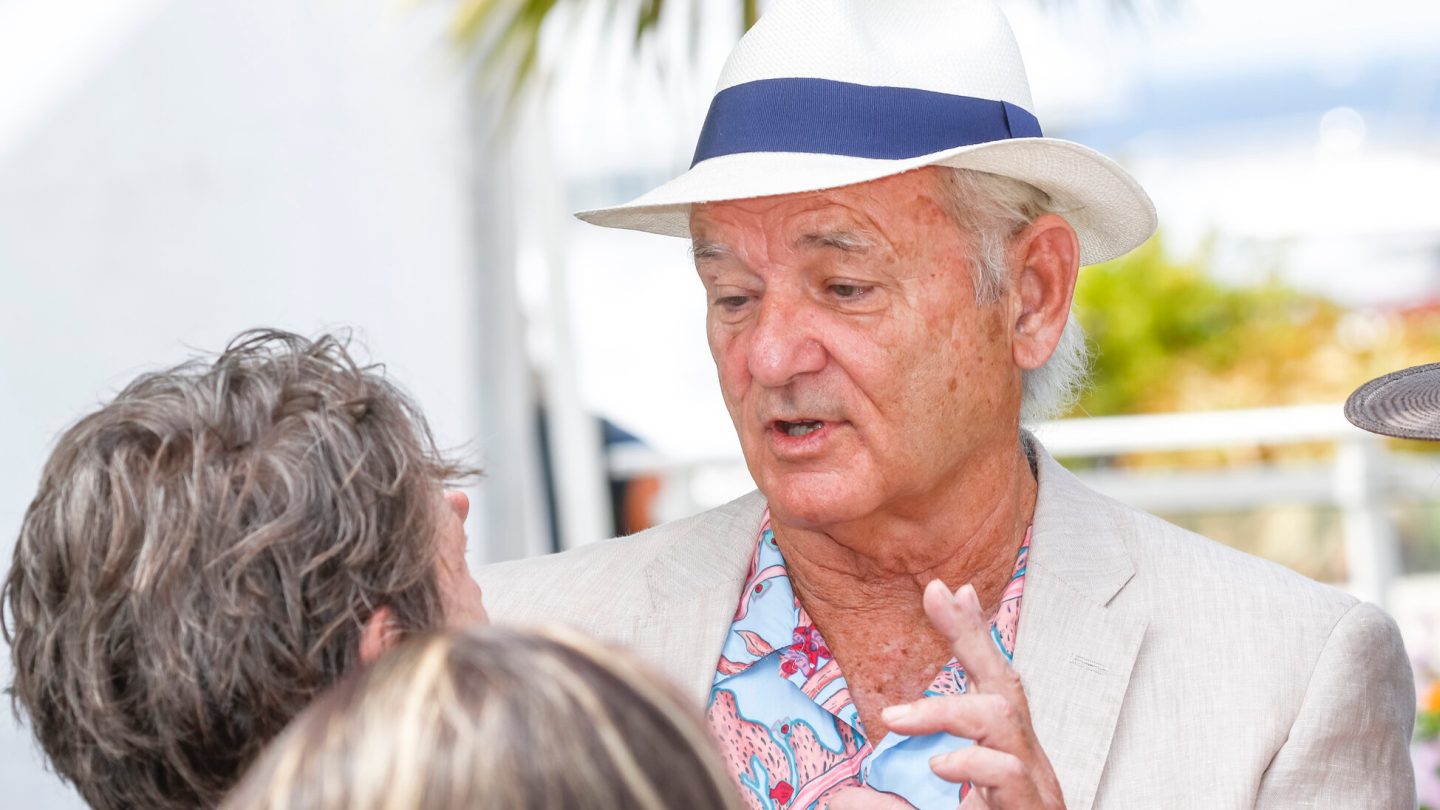 Beloved actor Bill Murray is back in the headlines this week for a number of projects, both new and old. Regarding the former, the actor is set to star in an as-yet-untitled dramedy from Searchlight for which Aziz Ansari is making his film directorial debut. Meanwhile, a forgotten Bill Murray drama from 2014 has shot up the charts on Netflix, where it’s now actually one of the most-watched movies on the streamer this week in the US.

That movie is St. Vincent, in which Murray’s co-stars include Melissa Mccarthy and Naomi Watts. In this film, from director Theodore Melfi, Murray plays a grizzled war veteran who strikes up a friendship with a lonely 12-year-old named Oliver whose parents are preoccupied with getting divorced.

“Of course you couldn’t find a better actor than Bill Murray to play the bitter, grumpy weirdo who ends up being a kid’s regular babysitter and ultimately his saint,” reads a Rotten Tomatoes user review of the film. “Thankfully, the rest of the cast is just as great. Watts is utterly fearless as (a) Russian hooker, and McCarthy was never as subtle and lovable as here.”

Speaking of Rotten Tomatoes, St. Vincent has pretty solid overall scores there. A nearly 80 percent audience score, for one thing, based on more than 25,000 user ratings. Not too shabby! And an almost-as-high Rotten Tomatoes critics score (77 percent), based on just shy of 200 reviews. No wonder this one has climbed the charts on Netflix.

I remember seeing this movie in the theaters when it first came out, by the way, and it’s definitely worth a re-watch on the streamer. If you decide to, as well, be sure and hang around for the end credits. Murray is so good, he’s still turning in a fine performance as the loveable curmudgeon here while the credits roll. During which he’s shown ambling around outside his place, smoking a cigarette, trying to water a plant, and all while sort-of singing along to Bob Dylan’s Shelter From the Storm.

As we said, meanwhile, St. Vincent is currently one of the top movies on Netflix in the US at the moment. The full list of the Netflix Top 10 movies for Wednesday, February 23, is available to peruse below — where you’ll find links to the titles’ Netflix landing pages. As well as to some of our recent coverage.

Among other things, The Tinder Swindler is still holding strong, as you’ll see below. While among the newest additions to the list is Netflix’s documentary about Boeing, which has gotten pretty strong reviews so far. Surprisingly, a couple of movies that got abysmal reviews (like Texas Chainsaw Massacre) are also still riding high.