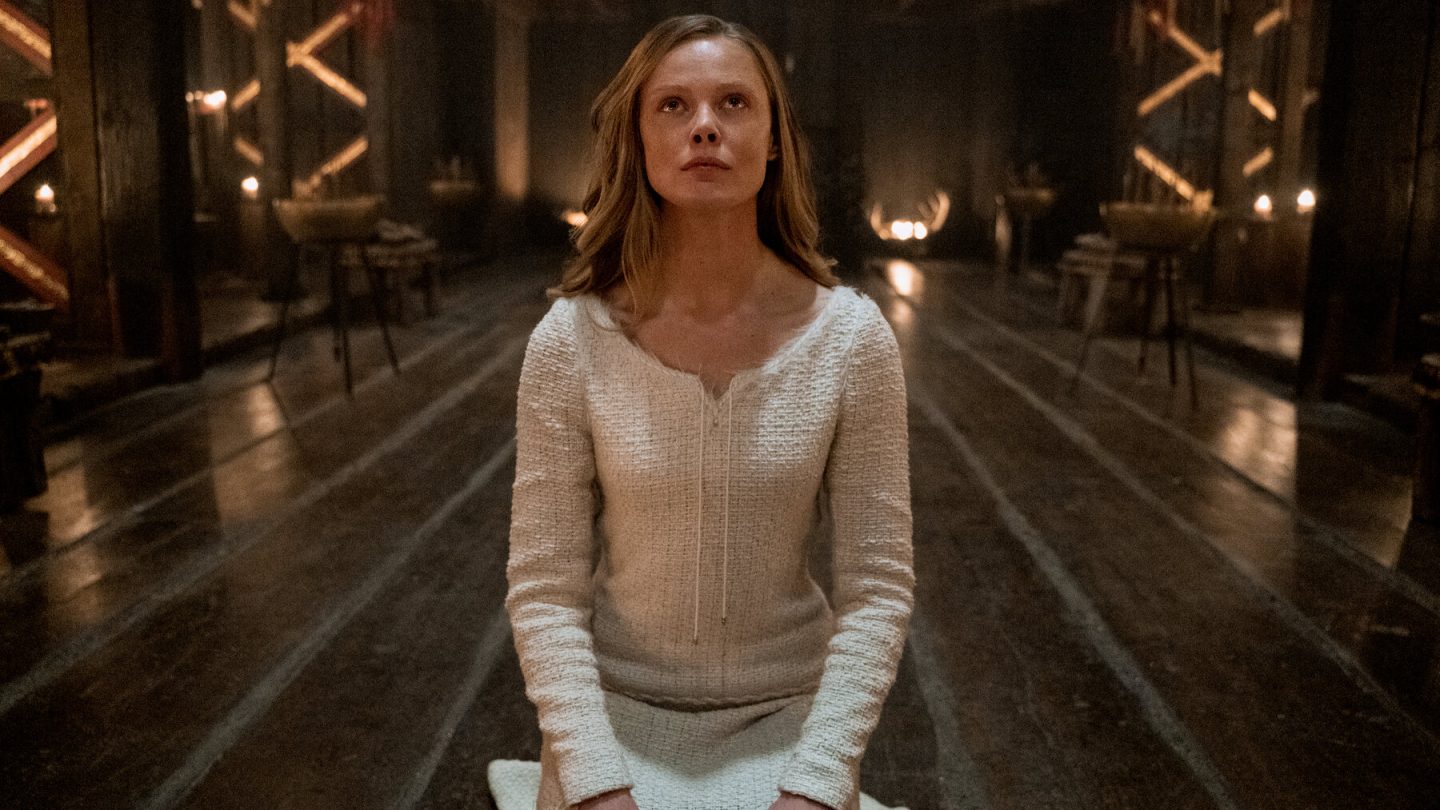 For the week ending February 27, Netflix subscribers spent almost 81 million hours globally watching the newly released Vikings: Valhalla, easily making it one of the Top 10 Netflix series around the world.

In fact, the only English-language series to post better ratings than this new Vikings spinoff was Inventina Anna, Shonda Rhimes’ Netflix drama about the misdeeds of fake heiress Anna Delvey. That one garnered a whopping 130.8 million hours viewed globally. However, Vikings: Valhalla’s showing is almost as impressive. That’s because the latter has only been on Netflix for less than a week, while Inventing Anna debuted almost a month ago now.

Netflix’s synopsis of the Vikings series notes that it’s set in the early 11th century, and “chronicles the heroic adventures of some of the most famous Vikings who ever lived — the legendary explorer Leif Eriksson (Sam Corlett), his fiery and headstrong sister Freydis Eriksdotter (Frida Gustavsson), and the ambitious Nordic prince Harald Sigurdsson (Leo Suter).

“As tensions between the Vikings and the English royals reach a bloody breaking point and as the Vikings themselves clash over their conflicting Christian and pagan beliefs, these three Vikings begin an epic journey that will take them across oceans and through battlefields, from Kattegat to England and beyond, as they fight for survival and glory.”

So far, the series has earned a pretty strong critical response. Based, at least, on the Rotten Tomatoes critics’ rating, which currently stands at 91 percent. That score is derived from reviews like this one, from our sister publication Variety:

“The show can sometimes feel like a montage of strapping, bearded men introducing themselves to each other … But Valhalla also demonstrates enough ambition and handle on its characters and pivotal time period to justify diving into its world.”

As for what else is currently trending on the world’s biggest streaming service? What you’ll find below is a ranking of the Top 10 Netflix series in the US for Wednesday, March 2.

Netflix maintains a row of titles within its apps (for both TV shows and movies), grouping them into Top 10 lists. These are updated regularly. And, below, you’ll find the latest TV ranking plus links to the shows’ Netflix landing pages. As well as the latest coverage of many of the titles that we’ve published here in recent days.

Among some of the noteworthy titles below: Worst Roommate Ever is a new true-crime title that was just released on Netflix this week. So it’s interesting to see it already having risen so high. The high placement of Ozark, meanwhile, points to the recent surprise announcement that we’re getting the final batch of episodes next month.