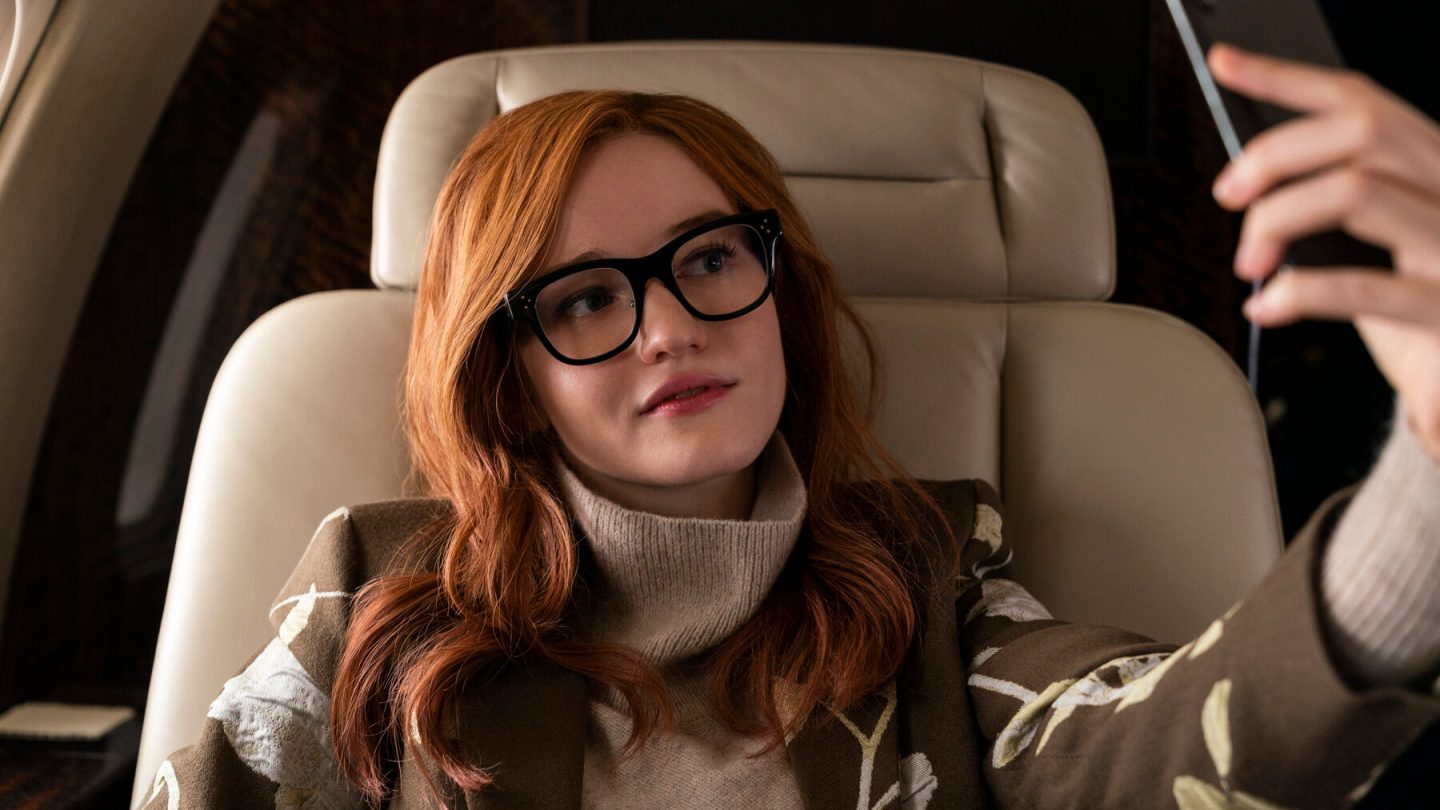 Con artists, scammers, perpetrators of massive fraud — in recent weeks, Netflix has been spinning the crimes of villains like these into streaming gold. From the Top 10 drama The Tinder Swindler to The Puppet Master: Hunting the Ultimate Conman, much of the platform’s newest (and, arguably, best) content right now tells the story of professional liars. The newest addition to this category? Inventing Anna, about a fake German heiress who tried to talk her way into high society in the 2010s.

With little more than good looks and an exotic accent, she parlayed Insta-fame into a temporarily outsized bank account. Got invited to the right parties, the right meetings, and shook all the right hands. Until her lifestyle Ponzi scheme was eventually revealed for what it is. Ending with the young woman who wanted to be a version of Jay Gatsby ultimately trading her designer wardrobe for something else entirely: A drab prison jumpsuit.

“In Inventing Anna, a journalist with a lot to prove investigates the case of Anna Delvey, the Instagram-legendary German heiress who stole the hearts of New York’s social scene,” Netflix’s summary about the new show reads. “And (who) stole their money as well. But is Anna New York’s biggest con woman or is she simply the new portrait of the American dream?

“Anna and the reporter form a dark, funny love-hate bond as Anna awaits trial and our reporter fights the clock to answer the biggest question in NYC: Who is Anna Delvey?”

This Shondaland series stars Julia Garner in the title role. It was based, in part, on a New York Magazine article by Jessica Pressler.

Speaking of Garner, we cannot praise her enough. For this role, of course, she’s traded Ruth Langmore’s trademark flannel and curly blonde hair — not to mention the endless profanity — for the more refined glamor of someone who lies to rich people for a living. The result? Among other things, yet another reminder that Garner possesses the actor’s equivalent of the Midas Touch. Everything that this fierce, captivating actress touches, it turns to gold.

The real Anna has written an open letter from prison explaining why she won’t watch the Netflix show. Even if she could. “Even if I were to pull some strings and make it happen, nothing about seeing a fictionalized version of myself in this criminal-insane-asylum setting sounds appealing to me,” she wrote.

The real Anna continued: “For a long while, I was hoping that by the time Inventing Anna came out, I would’ve moved on with my life. I imagined for the show to be a conclusion of sorts summing up and closing of a long chapter that had come to an end.”

She “imagined” a lot of things, of course, which is the whole point of this show. And not just this show. Inventing Anna certainly won’t be the last true-crime series about a con artist coming to Netflix. Consequently, here’s another one to put on your list:

It’s Bad Vegan, a series that follows celebrity restaurateur Sarma Melngailis, aka the Vegan Fugitive. This is another show (coming later this year) about a swindler and his victim. Her conman, Netflix’s summary teases, convinces Melngailis that he can expand her food empire. And, as if that wasn’t enough, that he can make her pitbull immortal.