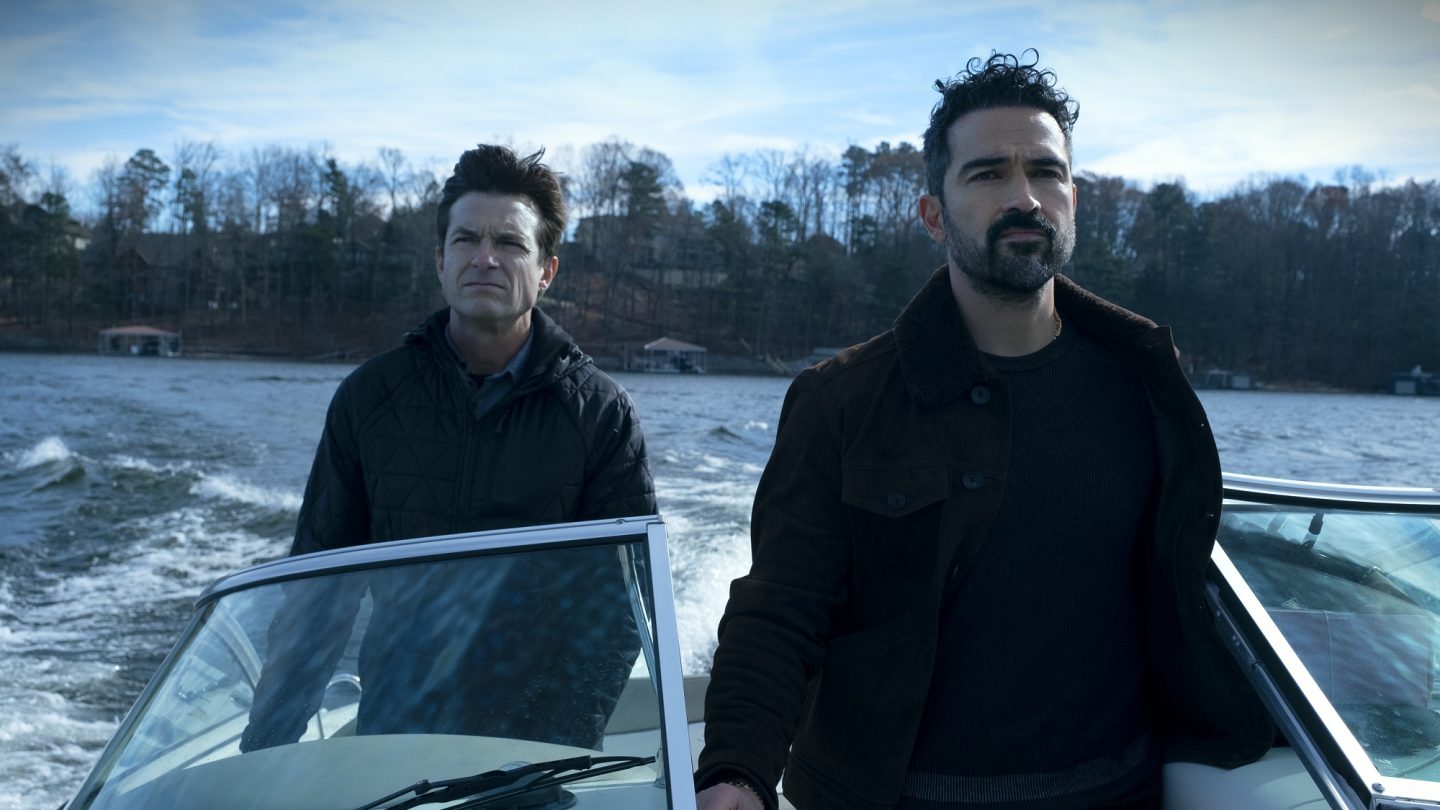 When Ozark Season 4 Part 2 finally arrives on Netflix in just two months from now, we’re going to get — among other things — seven more agonizingly tense, bloody, and no doubt shocking episodes to close out this super-sized final season of the show. A show that, in recent years, has managed to fill the Narcos– and Better Call Saul-sized hole in my heart (especially while waiting for the latter to return for its own final season in April).

Netflix surprised everyone on Wednesday with its announcement that the second half of Ozark’s final season is coming at us much sooner than we thought: On April 29, to be exact. Among other things, here’s how the ending might go down.

I don’t know about you, but I was assuming the new episodes would come this summer, at the earliest. Although, when we ended Part 1 of Season 4 with Ruth Langmore’s angry, bloodthirsty scream directed at the Byrdes — that if they want to stop her, “you’ll have to f—–g kill me!!!” following the murder of her cousin Wyatt — I was ready to immediately binge the next set of episodes right then and there. Oh man, what a chaotic, nailbiter of a finale we’re in store for.

Marty Byrde must die — but hopefully not Ruth Langmore

All things considered, I think Netflix might just give us one of the biggest deaths in history come April, when the final Ozark episodes arrive. Here’s why:

It’s either going to be Ruth or Marty.

No way can both of them get away with surviving, and viewers still feel like the show reached a satisfying conclusion. No — for Ozark to avoid the trap of reaching for a Hollywood ending, I’d put the odds pretty high that one or both of them dies. Either of which might go down as the biggest Netflix death since maybe Money Heist’s Tokyo.

I know which one I’m hoping for. Please, oh please, give Ruth a Jesse-style Breaking Bad ending, where he got to finally drive off after the dust had settled. Leaving behind the life of crime he’d been pulled into, more or less free and clear. Heck, that set up a great Breaking Bad standalone movie on Netflix focused on Jesse (El Camino).

And, let’s be honest, who wouldn’t enjoy a standalone Ruth Langmore movie or special of some kind? Most of the trouble she got sucked into wasn’t her fault. She deserves a new, better life.

That leaves us with the brilliant accountant at the heart of this drama. Marty Byrde, the man who used to avoid risk like the plague. He got sucked into his friend’s harebrained scheme in Season 1 that almost got him killed, but then pulled a brilliant idea out of thin air. He had an idea for how to launder money for the Navarro cartel.

“Money is not peace of mind,” Marty said at one point, back in that first season of Ozark. “Money’s not happiness. Money is, at its essence, the measure of a man’s choices.”

Marty has made some abysmal choices over four seasons now. Criminality that he’s yet to pay for. He puts his family in danger time and time again. While we’re on the topic, I think that car crash at the beginning of Ozark Season 4 Part 1 was a bit of sleight of hand on the part of the creative team here. If the Byrdes thought making a run for it was a viable option, they surely would have done so long before now.

But the fact of the matter remains. For Ozark to stick the landing, Marty Byrde must die.