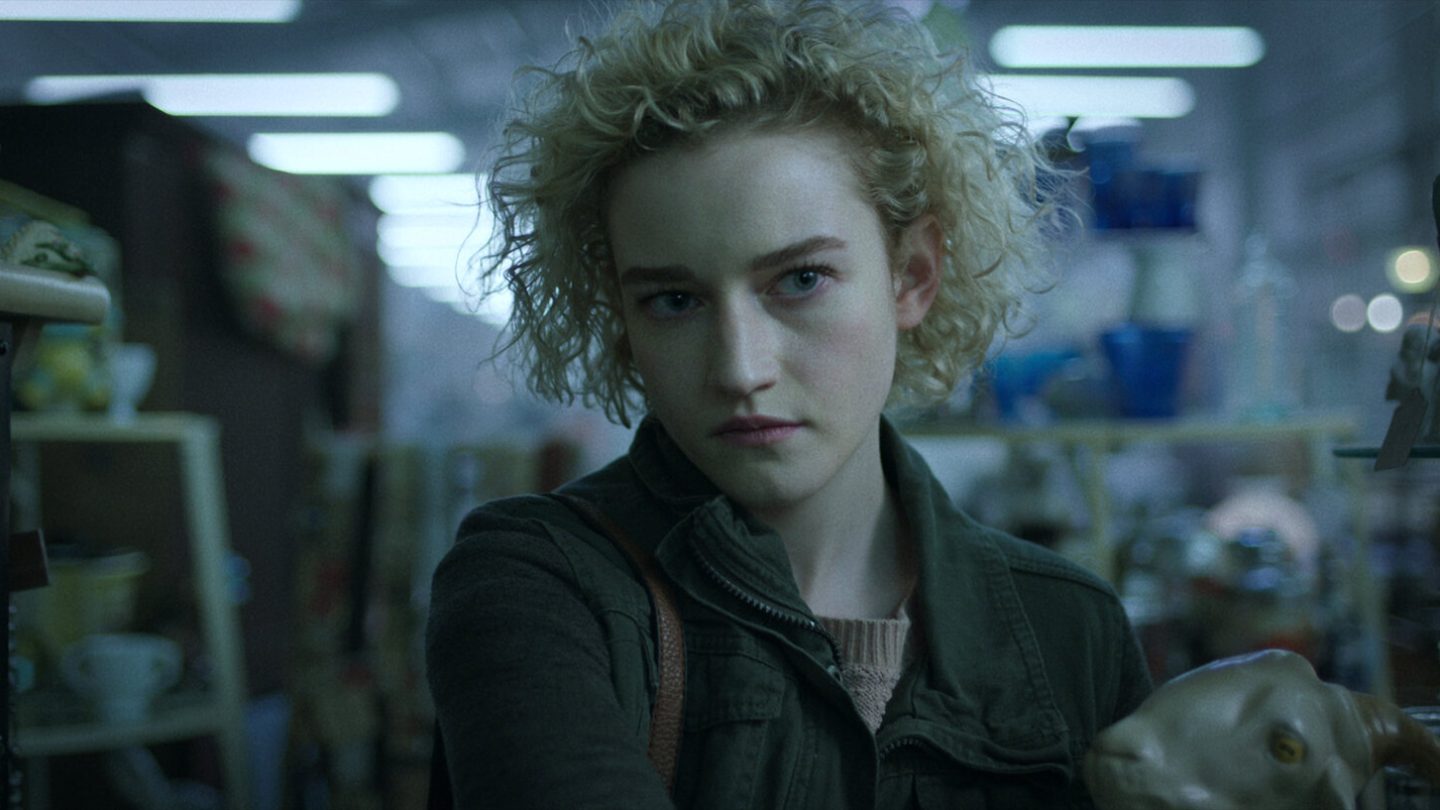 The proposal that cartel kingpin Omar Navarro lays out for Marty Byrde in Ozark season 4 is straightforward. Jason Bateman’s Byrde — a brilliant accountant from Chicago who’s committed any number of misdeeds on behalf of the cartel now, across four seasons of the hit Netflix series — has one more job to do. “You will use your influence,” Navarro somewhat ominously tells Byrde and his wife, Wendy, played by Laura Linney. “I will walk away from my business. I will be free of the threat of arrest or assassination. And to move freely to the United States.

“Do this, and you are free of your obligation to me.”

Those are more or less the magic words that Marty’s been dying to hear. In fact, he’s wanted to for the entirety of this blood-soaked, drug-filled, high-stakes series, where the action can shift from a casino floor to the foreboding Missouri Ozarks to cartel land in Mexico quicker than Ruth Langmore can fire off one of her biting, expletive-laden quips. Somehow, after all this time, Marty has managed to sufficiently launder enough money to stay in Navarro’s good graces; avoid the clutches of the FBI; successfully open a casino, which is now ground zero for the money laundering; and keep the locals like the wild-eyed Darlene Snell from spoiling the whole thing.

But somehow, even before the start of this season, we already have an idea about the ending, don’t we? That this is not a story likely to get a happy Hollywood conclusion.

And now, this deal with the devil.

There is some good news, at least — for fans, not so much the characters tangled up in this story. The show’s fourth and final season got super-sized, compared to the 10 episodes in each of the previous three seasons. There are 14 episodes in Ozark season 4, albeit spread over two 7-episode halves.

“Don’t get yourself killed”

The first of those two halves — Ozark season 4, part 1 — debuted on Netflix on Friday, January 21. And in terms of the early reaction, the new episodes are absolutely crushing it right now. With both fans and critics.

Season 4, part 1, currently has an impressive 94% critics score on Rotten Tomatoes. That’s based on 17 reviews so far, like this one from The AV Club: “Ozark returns to prove its worth in the genre by remaining a riveting and satisfying crime drama to its bitter (almost) end.”

As of the time of this writing, meanwhile, Rotten Tomatoes users have given Ozark season 4, part 1, a perfect 100% score. And right now, I have a feeling that by the time it’s all said and done? Something Jacob Snell said during an earlier season of Ozark, about man being unable to tame that which God wants to remain wild, will turn out to have been more prophetic than anyone realized at the time.