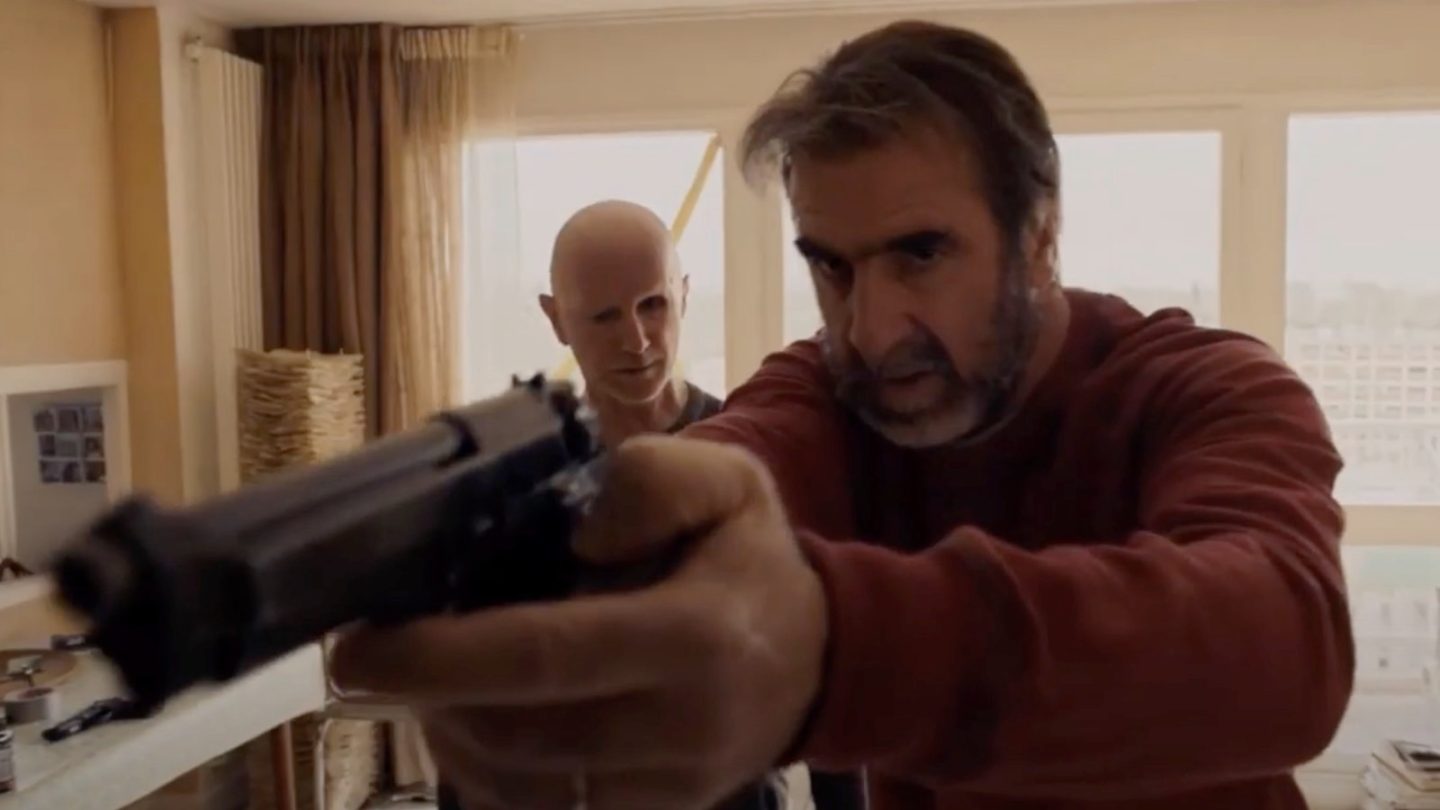 If there’s one silver lining of the coronavirus pandemic, that’s more time for streaming movies and TV shows from the services you’re currently subscribed to. The movie industry might have been on a long hiatus, and many productions were delayed to account for the pandemic restrictions. But streaming companies still managed to put out a large number of original content for 2020, with Netflix easily outperforming everyone else. Netflix did say early in the pandemic that its schedule for 2020 would not be impacted, as most of the work was already completed. The company did deliver plenty of originals, including a few brand new shows from international studios.

I’ve already talked about two international TV series that I could not put down this fall, including To the Lake, a Russian story about a pandemic, and Barbarians, a German TV series that’s spoken only in Latin and German. There’s one other Netflix original I’ll add to my list of international Netflix creation, a show that’s the French equivalent of Ozark.

Inhuman Resources or Dérapages in French, the Netflix original was launched in mid-May. This feels either like a lifetime ago or merely a few weeks ago, depending on your perception of 2020. I’ve had it on my radar ever since then but never got around to seeing it and kept postponing it. The fact that it’s in French might seem like a deterrent to start watching it. But like any other international original, I’d advise anyone to watch it in the original language. The dubbed version would feel wrong, robbing these creations of their magic.

Inhuman Resources is just six episodes long, a shorter series in line with what you’d expect from a European original. That’s to say, the series flies by, and you’ll wish for more episodes as you approach the end.

I won’t spoil what happens in this review. I’ll tell you that the drama falls right into the same category as Ozark and Breaking Bad. We’ve got a family man Alain Delambre (Eric Cantona), who has reached the end of the line, and the only solution he sees is turning to crime.

For Delambre, it’s not manufacturing high-end meth in the back of a van, although a van is involved in the story, or laundering hundreds of millions of dollars from cartels. He’s a middle-aged former HR expert who was fired from his job and had to accept menial jobs for a few years to get by. This turn of events impacted his entire life, straining his relationship with his wife and daughters. At 57, he struggles to pay the bills and has no real hopes of getting back into his old line of work. That changes one day when he gets called to an interview for an HR job.

Short-listed for a high-paying position at a major French company, Delambre finds out he’s going to be a part of a fake hostage-taking situation involving some of the company’s top execs. The CEO wants to determine which one of his lieutenants can be trusted under pressure, as that person would have to handle a highly sensitive job in the company. The execs have no idea what’s coming to them. But Delambre has his own plan, hijacking the hostage situation for his own benefit.

The show is inspired by a real-life story, although Inhuman Resources isn’t based on actual people or events.

One highlight of the show is Cantona’s performance. Soccer fans would immediately recognize the name. Eric Cantona is the famous French footballer who had an amazing career in England at Manchester United in the mid-90s. He wore jersey number 7, which would later go to David Beckham and Cristiano Ronaldo. But he’s also remembered for his quick temper on the field. Cantona was involved at one point in his career at Manchester in an incident involving a spectator. The “kung-fu kick” got him a short jail sentence and a ban from the sport. It also ended his career at the French national squad level. Cantona eventually retired from soccer and moved into acting. One of his first roles was for the 1998 Elizabeth biography starring Cate Blanchet.

This short history of Cantona is relevant for his portrayal of Alain Delambre in Inhuman Resources. Cantona is now in his 50s, just like the main character. He’s no longer a successful football player in his prime, just as his character is no longer in his best days. But Cantona’s choleric behavior on the field seems to really pay off in the movie. As Delambre turns more desperate, he gets more depressed and more violent, which seems to fit Cantona like a glove.

Inhuman Resources ends with a great cliffhanger for a second season, although it doesn’t necessarily need one. Not to mention that the pandemic might make it a lot harder to film.