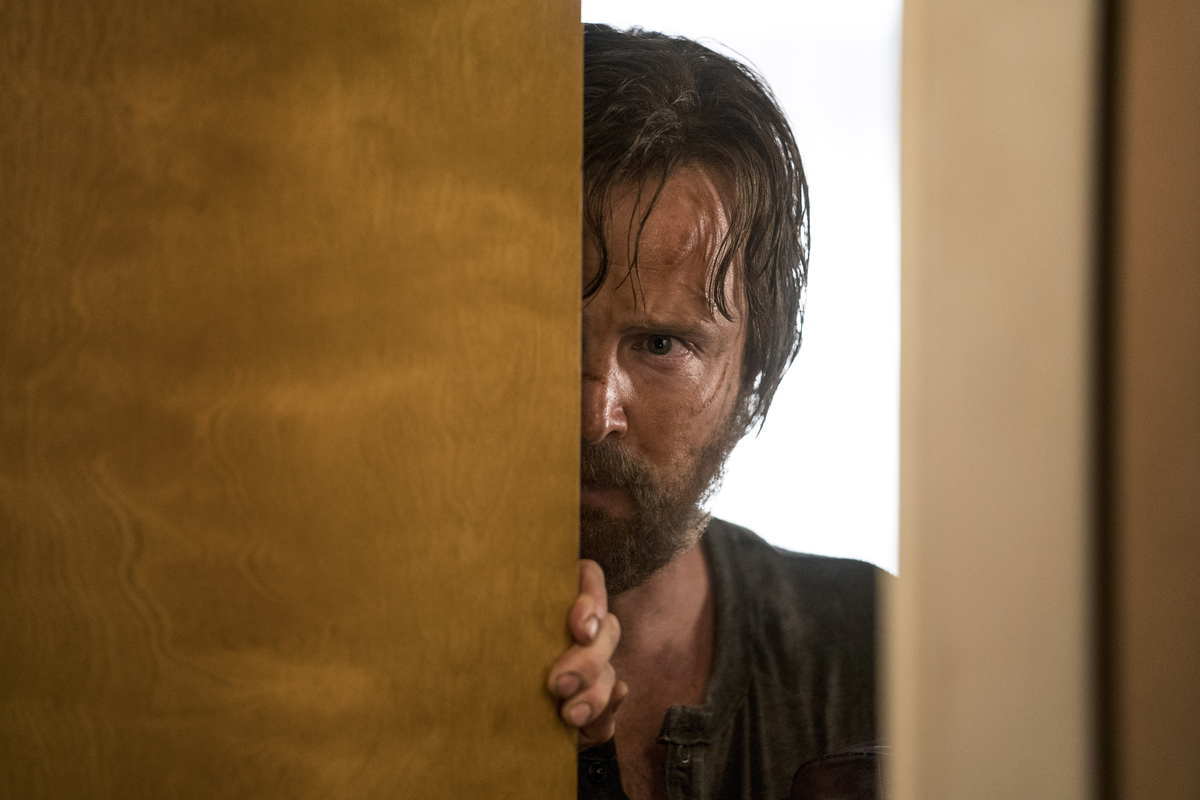 Friday marked the arrival of a long-awaited follow-up to AMC’s Breaking Bad — six years after the series ended and left everyone wondering what’s in store for Jesse Pinkman as he escaped the clutches of the neo-Nazi gang and now that he’s finally free of Walter White.

In addition to that, the film represents something else to Samsung and Netflix. They’re using El Camino to launch a new partnership announced this week built around Netflix content, starting with this movie — with the partnership taking the form of everything from a custom Samsung TV channel to viewing parties and other events.

Regarding the latter, Samsung and Netflix planned a joint El Camino viewing party for fans and Samsung Smart TV owners at Samsung 837 in New York on Friday, starting at 7 p.m. local time. The screening was set to include a three-story Samsung display to show the film on, as well as immersive photo installations inspired by the movie’s set pieces, including a replica El Camino car.

And this is just the start of a larger campaign, explained Samsung Electronics America vice president of marketing Grace Dolan. “At Samsung, our mission is to deliver bigger and better viewing experiences for our consumers,” she said. “Partnering with Netflix to fuel the frenzy in the lead up to El Camino, with truly unique experiences for fans, is a prime example of how we make value-added content that consumers love even better … Over the next several months, we will continue to deliver exclusive fan experiences so they can further enjoy the entertainment they are most passionate about.”

More Samsung and Netflix fan experiences will be revealed “in the near future,” according to the announcement. In another aspect of this partnership, meanwhile, Samsung will apparently also be using the Samsung TV Plus platform to gin up excitement for forthcoming Netflix productions like El Camino, which Samsung did by releasing a custom channel encouraging Breaking Bad fans to countdown to the movie’s release at 3:01 EST Friday on Netflix.

Samsung TV Plus is the company’s free ad-supported Smart TV video service, and it comes pre-installed on all 2016-2019 Samsung Smart TVs.