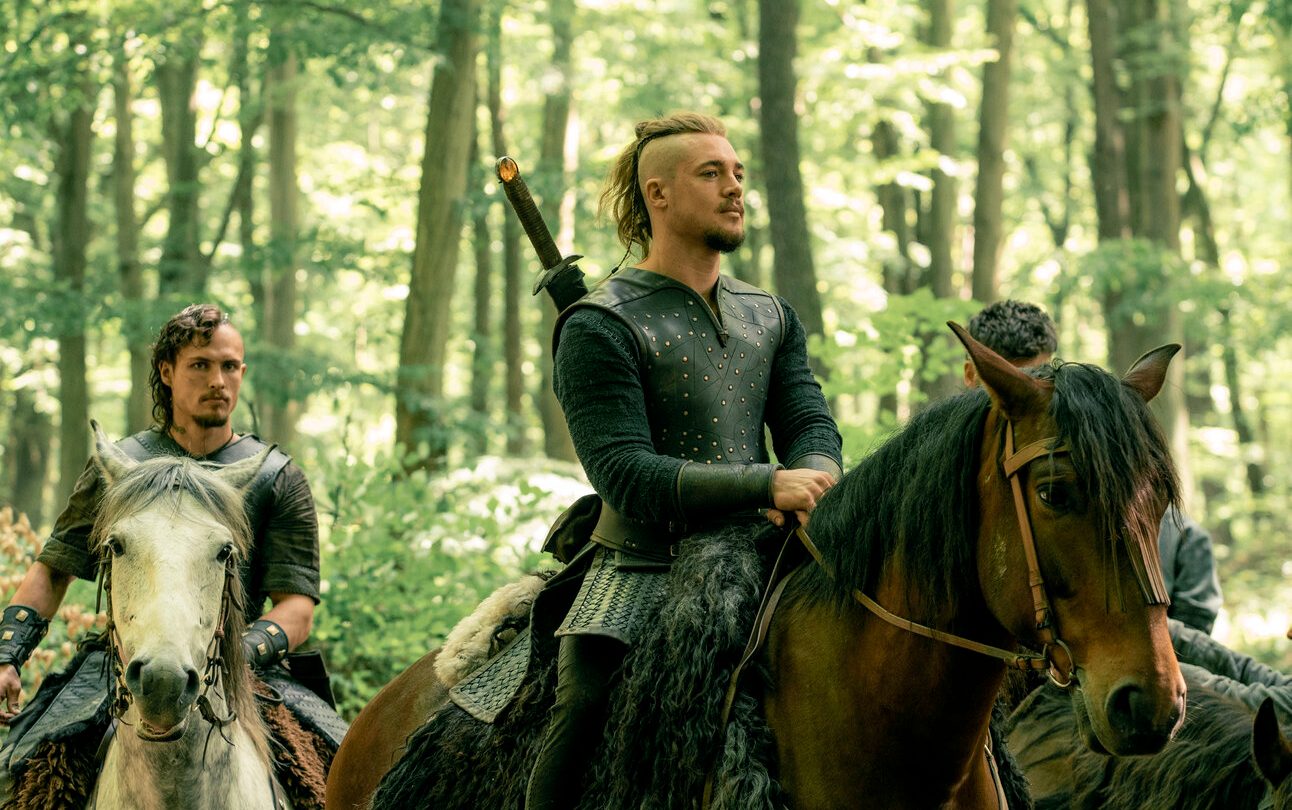 The sun will finally set on the ninth- and tenth-century English landscape that’s provided a backdrop for one of Netflix’s best historical dramas — The Last Kingdom, which the streamer and producing partner Carnival Films have confirmed will come to a close with the series’ upcoming season 5.

You can check out a video announcement below that cast members prepared, announcing the fifth season and adding how lucky they feel to be making it, considering the circumstances in the world right now due to the coronavirus pandemic. Meantime, the series’ executive producer Nigel Marchant told Variety: “We are really proud of The Last Kingdom, which continues to entertain audiences all over the world. We had such a tremendous response to the last season, so are thrilled to be bringing it back for a fifth and final season on Netflix. With such a loyal fanbase, we’re excited to give viewers a chance to follow Uhtred on the next stage of his epic quest, where not everyone survives.”

As we noted, fans are gutted about the show ending, especially given that it now appears the show won’t have enough time to line up with the final books in the series that the show is based on. Along these same lines, a petition has been launched on Change.org to keep The Last Kingdom going at least for another season, and it’s already garnered nearly 11,000 signatures as of the time of this writing.

“The series, currently showing on Netflix, is based on the historical novel series Saxon Stories by Bernard Cornwell, and there are 13 books in the series following the warrior Uhtred against the backdrop of the formation of England,” the petition reads. “There are enough books to cover at least six seasons, so it is unacceptable to all the fans of the show that season five would be the last one. Uhtred’s story and the history of England deserve a proper ending.”

As the cast video shows, filming is underway now on the 10-episode final season, which Deadline notes will continue to follow Saxon warrior Uhtred of Bebbanburg, portrayed by Alexander Dreymon, who was raised as a Dane (with this final season tracking the ninth and 10th books in the 13-book series that the show is based on).

The show was picked up by Netflix in 2018, following The Last Kingdom originally launching on BBC Two three years prior. Since then, the show has developed the kind of fan base and strong critical reception that any series would be envious of. Take its current standing on Rotten Tomatoes, for example. The Last Kingdom currently enjoys a near-perfect audience score (96%), and a similarly strong critics’ rating of 91%.

That said, here’s a sampling of some of the reaction from Twitter following news of the series’ cancellation:

i hate the fact that the last kingdom is going to end before its actually over, since they're not covering the last three books 🙄

The last kingdom Its final
Is filming Season pic.twitter.com/5i7EgeEATS

They're finishing The Last Kingdom on what should be book 10 of 13 of the adaptation and I'm terrified that they're now going to rush it and its going to turn into a shitshow like GoT. 😭😭😭