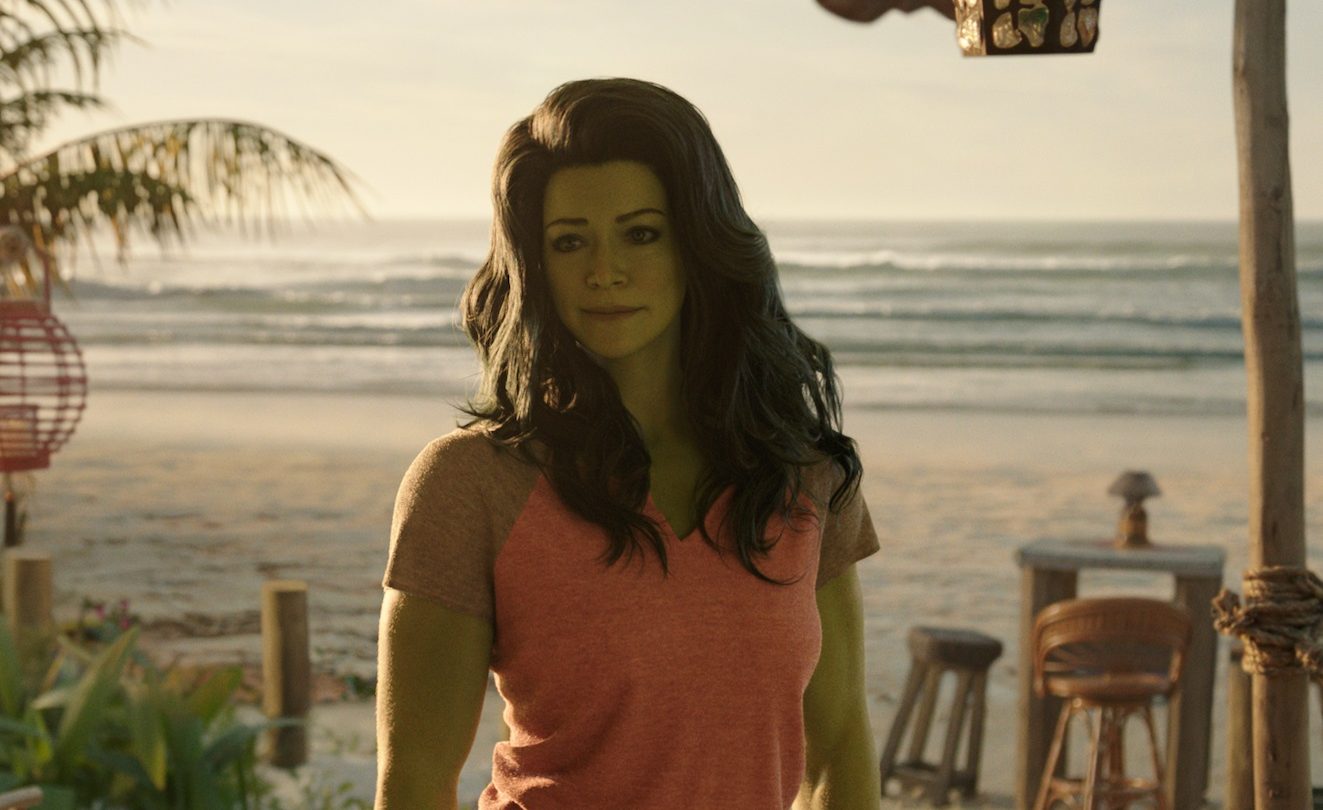 Marvel released the She-Hulk finale on Thursday, and we’re not done talking about how crazy it was. Marvel decided to break the pattern we typically see in its movies and TV shows, choosing an unorthodox ending for this story. Not everybody will like the direction Marvel went, but there wasn’t any other way for this story to wrap up satisfactorily. And in the process, the She-Hulk finale dropped teasers for various future MCU movies.

Before we discuss them, you should know that spoilers will follow.

Having Jennifer Walters (Tatiana Maslany) break the fourth wall the way she did in the finale seems the only way to finish the show. There was no big battle at the end, and Marvel did waste a chance to go deeper into one of the themes it had tackled throughout the season.

But Marvel made episodes 1 through 8 in such a way that there wasn’t any time to focus on the mystery of the main villain. And the final 30 minutes aren’t enough to accomplish that. Jen breaking into the real world and modifying the finale script is, thus, the only way to finish this story.

We already explained that the meeting with K.E.V.I.N. created a massive Kevin Feige plot hole for the MCU. But that meeting between Jen and MCU mastermind also delivered a few exciting gems: teasers of upcoming Marvel movies. Some were obvious, while others were less clear.

With Werewolf by Night and She-Hulk out of the way, the next big MCU project is Black Panther 2. The sequel premieres on November 11th, and you can already buy your Wakanda Forever tickets to ensure you see it as soon as it hits theaters.

Jen didn’t mention Wakanda Forever explicitly. But K.E.V.I.N. did ask She-Hulk to transform back into human form for their chat, as the visual effects are very expensive. Not only that, but she had to perform the transformation off-camera, as the VFX team had moved on to the next project.

That’s when you hear a familiar tune from the Black Panther soundtrack. And that’s how Marvel teased Wakanda Forever.

As the conversation moves to the various plot points in the finale that Jen wants to change, we get to talk about Hulk (Mark Ruffalo) dropping in to save the day.

Jen explains that Bruce isn’t needed in the finale, and that’s when K.E.V.I.N. reveals that Hulk does have to show up at some point. They want to introduce a mysterious character, as Bruce was supposed to explain where he was all this time.

Jen interrupts K.E.V.I.N., telling him to “save it for the movie.” And just like that, the AI robot agrees.

Later in the finale, we get a more natural Hulk return that doesn’t involve fighting Abomination (Tim Roth). But Bruce does introduce Skaar, his son from his days on Sakaar.

That’s the introduction K.E.V.I.N. teased. But what is it setting up? Fans of MCU rumors will have heard the World War Hulk speculation. That’s one place where we could see all the Hulks again. Another idea is that Marvel will bring various Hulks to Captain America 4.

How does Jen know about the X-Men? We have no idea. But she did ask K.E.V.I.N. the question we all have on our minds: “When are we getting the X-Men?” The She-Hulk finale does give us this exciting Easter egg. But K.E.V.I.N. knows better than to reveal anything.

We do know that Deadpool 3 is happening, and that it will bring two of the most beloved mutants to the MCU. The first is, of course, Deadpool. Then there’s his buddy, Wolverine (Hugh Jackman). And episode 8 did have a Wolverine teaser.

Also, let’s not forget about Ms. Marvel (Kamala Khan), who is the first big mutant reveal of the MCU. But she isn’t technically in the X-Men (yet).

At this point, Jen wants to talk about She-Hulk season 2. But K.E.V.I.N. tells her that the Disney Plus error that allowed her to find him has been fixed. That might be the way Marvel fixes its Kevin Feige plot hole. Jen is still in the unique position of knowing that someone is pulling the strings. And that you can reach the mastermind to change the story.

After her hilarious Daredevil joke, K.E.V.I.N. tells her to get back to her show. “See you on the big screen,” he concludes. Jen gets excited, only to find out that the robot is joking. OK… K.E.V.I.N.!

Does that mean that She-Hulk is getting her own movie? There’s always a chance that could happen. Not to mention that Special Presentations could also advance her arc.

But the most likely movie this dialogue teases is a crossover like Avengers 5. Ruffalo did say before She-Hulk started that there won’t be an Avengers movie without her.