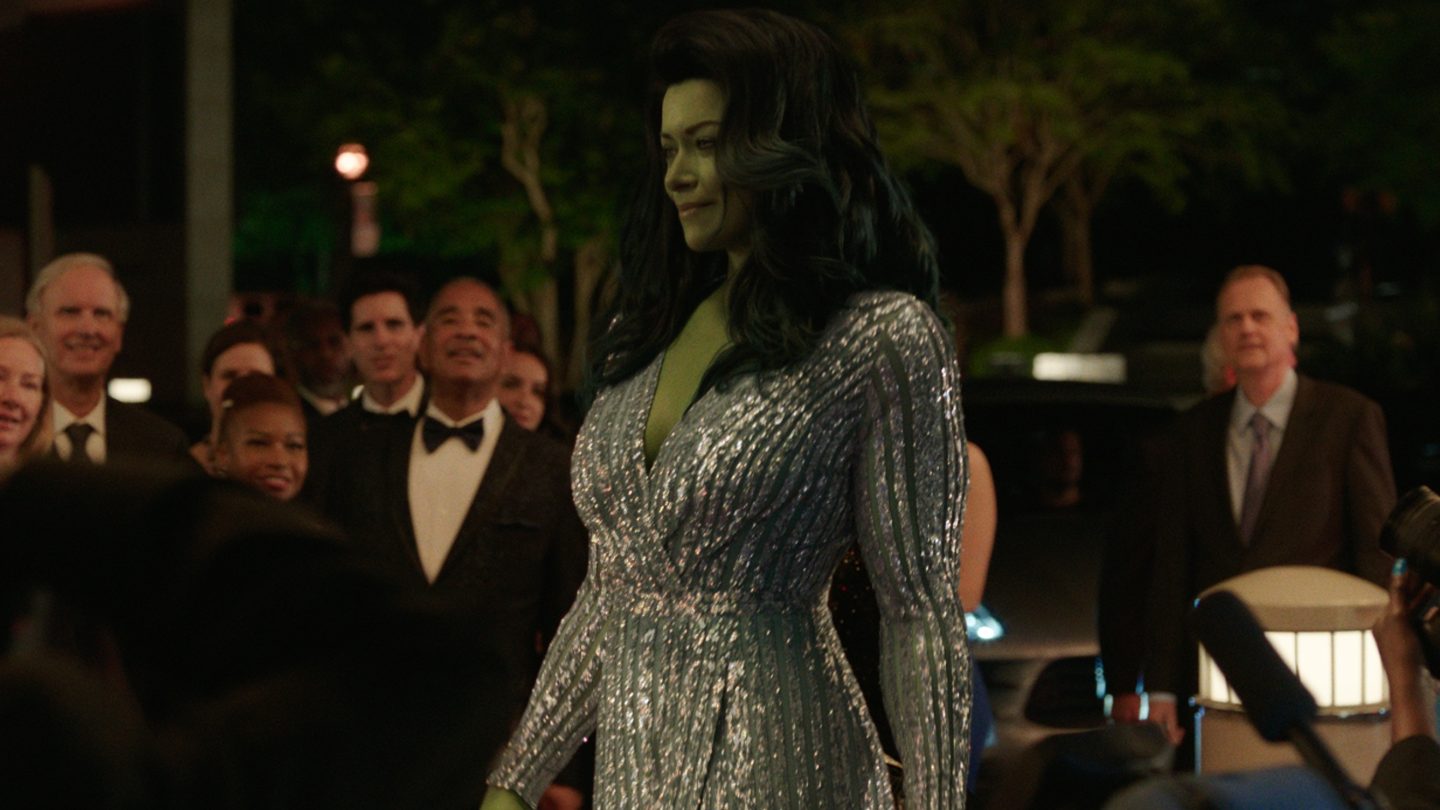 All that remains of She-Hulk is the finale, which will be released on Thursday, October 13th, on Disney Plus. Episode 8 did not show the face of the show’s main villain. But it delivered the big cameo that fans have been waiting for and an even more important reveal for the MCU. And She-Hulk episode 8 also included what’s easily the best MCU Wolverine teaser you could hope for ahead of Deadpool 3.

We’re past the speculation point. We know that the MCU is getting its Wolverine soon, with Hugh Jackman returning to the role just in time to team up with Deadpool (Ryan Reynolds) and the Avengers.

However, that Wolverine variant might not be from the MCU’s primary reality. And he might not stay in the MCU like Deadpool. Still, Marvel made Jackman’s Wolverine happen even before starting on its own X-Men movies.

However, Wolverine won’t be the first mutant in the MCU when Deadpool 3 launches. And that mutant appeared in a show that preceded She-Hulk.

The Ms. Marvel finale told us that the reason Kamala Khan (Iman Vellani) was able to activate the massive powers of the bangle is in her genes. She has a mutation that made it possible. Therefore, Kamala is the MCU’s first big mutant. Marvel might have snuck one in Black Widow, but not necessarily the hero type.

We also saw Professor X (Patrick Stewart) in the MCU a few months ago. But he came from Earth-838, where he died at the hands of a malefic Wanda (Elizabeth Olsen).

Finally, Marvel will deliver an animated X-Men project based on the mid-’90s cartoons. And Wolverine is a central character there.

With all that in mind, the Wolverine reveal in She-Hulk episode 8 is a blink-and-you-miss-it teaser. And you might miss it because of what happens during that scene.

It’s at the end of the episode when Jennifer Walters (Tatiana Maslany) realizes it’s the penultimate episode. And she warns us about the big twist after her assistant Nikki Ramos (Ginger Gonzaga) comes to help her prepare for her Gala.

You might focus more on the twist and Jen than other details in those scenes. But the teaser isn’t hard to spot if you’re a Wolverine fan like one of our readers.

Gonzaga is also a breakout character of She-Hulk and a perfect sidekick for Jen. She happens to deliver the cheeky Wolverine teaser while telling Jen to start preparing for the Gala.

Nikki holds three makeup brushes in each hand, reminiscent of Wolverine’s adamantium claws. But it’s not just how she holds them that makes us think of the mutant.

It’s the pose she adopts while talking to Jen: hands by her side with “claws” out, ready to attack. We saw that pose over and over in X-Men movies starring Hugh Jackman (see video below). And we’ll see it again in Deadpool 3.

What does that mean for the MCU? Is Wolverine already active somewhere in the universe?

On one hand, we know how popular superheroes are after the Avengers defeated Thanos (Josh Brolin). On the other hand, episode 8 told us that Jen has no idea who Daredevil is. Some superheroes are still waiting to be discovered, and Wolverine might be one of them.