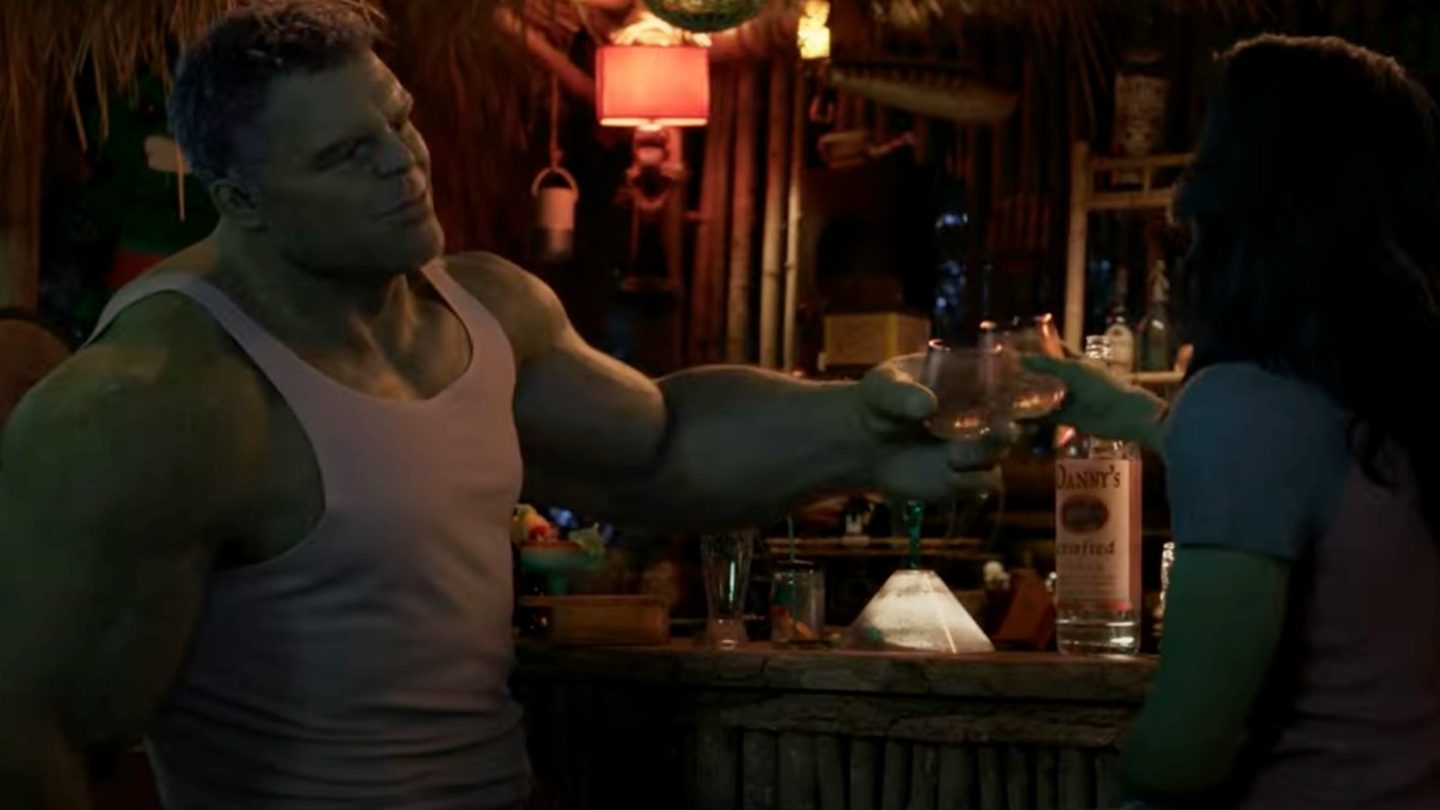 The She-Hulk finale is almost upon us, as episode 9 will stream on Disney Plus this Thursday. We already explained the problem with the story and speculated about what might have been happening behind the scenes, unbeknownst to Jennifer Walters (Tatiana Maslany) and the audience.

We now have a She-Hulk teaser that delivers an amazing surprise for the finale. Blink and you’ll miss it, but it’s something that makes us want to see the final episode even more. Separately, we also have a detail concerning the length of episode 9 that you might not love. Before we can explain, you should know that big spoilers follow below.

Episode 9 is just as short as the others

Marvel has used the sitcom format for She-Hulk, which means we’ve been treated to short episodes each week. Each episode is about 30 minutes long.

Last week, we explained that the big She-Hulk twist in episode 8 sets up the finale. But it also exacerbates the show’s problem. We haven’t seen the villain attacking Jen yet. Or if we did see the villain, it wasn’t immediately apparent.

Moreover, the nature of the show means Marvel’s She-Hulk finale might feel rushed. We only have about 30 minutes of story to wrap everything up and tease future adventures featuring She-Hulk.

It turns out that the She-Hulk finale will be just as short as the others. According to the tweet above, it will actually be one minute shorter than episode 8.

She-Hulk fans might not like that. But hopefully, Marvel has a brilliant way to conclude this first chapter of Jen’s superhero days. This brings us to the big teaser reveal.

Marvel has started promoting the She-Hulk finale on social media, as seen in the following clip.

It gives us a look at some of the massive cameos in the show and some of the great She-Hulk scenes. Toward the end of the clip, we see Hulk (Mark Ruffalo), which means he’s returning from his trip to space. And he’s apparently fighting Abomination (Tim Roth). It’s a very short scene, and you’ll have to pause and rewind the clip. But it sure looks like the She-Hulk finale will bring back Bruce Banner for one final fight scene.

This might imply that Abomination is far from being the reformed citizen he claimed to be. Or maybe Abomination is helping Hulk and She-Hulk in the finale. There might be someone else in that scene. Perhaps Abomination isn’t the real villain of the show.

Whatever the case, having Ruffalo and Roth as Hulk and Abomination is an excellent surprise for the MCU, considering the two actors have not shared the screen before. As a reminder, it was Edward Norton’s Hulk that fought Abomination in the MCU’s only Hulk movie.