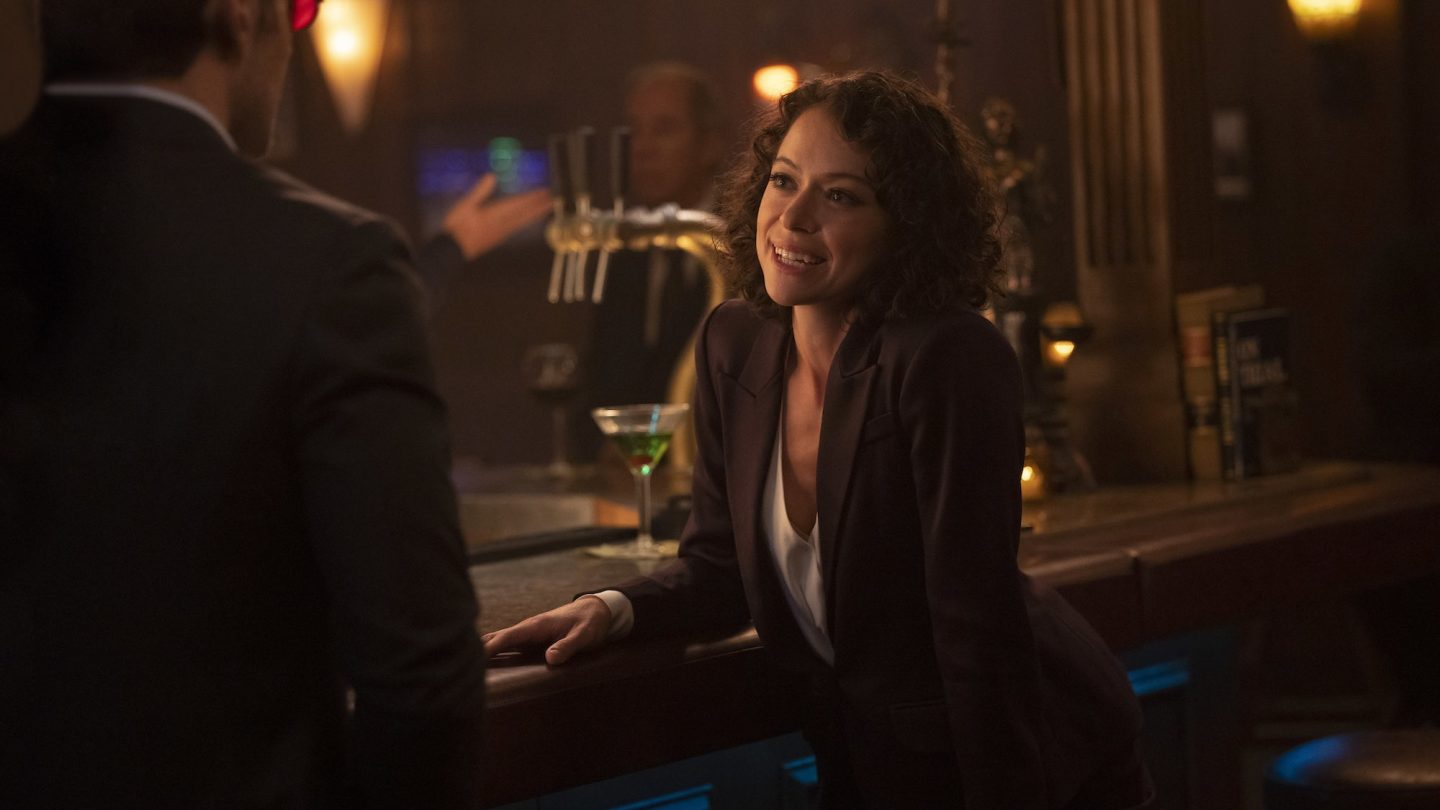 Few shows take as many swings as She-Hulk: Attorney at Law did in its final episode. Marvel’s series ended last week with one of the most mind-blowing season finales imaginable — one that we’ll refrain from spoiling just yet. But even if you’ve been avoiding spoilers, you likely know that Daredevil had a prominent role in She-Hulk.

We don’t know where Jennifer Walters (Tatiana Maslany) or Matt Murdock (Charlie Cox) will pop up in the MCU next, but thanks to a recent interview, we know where Maslany has her sights set. She-Hulk wants to return the favor in Daredevil: Born Again.

Spoilers for the first season of She-Hulk: Attorney at Law follow below.

Will She-Hulk be in Daredevil: Born Again?

Speaking with The Hollywood Reporter about her MCU debut, Maslany made it very clear that she’d jump at the chance to share the screen with Cox again:

I keep texting him being like, ‘Am I required for set today?’ And he says, ‘We’ll let you know by lunch.’ But he just keeps putting it off. I’ve been waiting outside the set in my She-Hulk costume, so just put me in, coach.

Following a contentious court case, Walters and Murdock hit it off in a bar in the penultimate episode of She-Hulk. The two eventually hooked up at Jen’s apartment, and by the end of the season, Matt was hanging out with her family at a house party.

I can’t presume to know how serious the two are, especially given Matt was on his way back to New York to pull double-duty as a lawyer and a masked vigilante, but I’d be shocked if the two didn’t keep in touch. That said, Daredevil: Born Again is not slated to hit Disney Plus until Spring 2024, and a lot can happen in a year and a half.

The entire interview is worth a read if you were (or weren’t!) a fan of the show. Maslany has some interesting thoughts on the fourth-wall-breaking finale, and admits that she and the team knew not everyone was going to respond positively to the insanity.