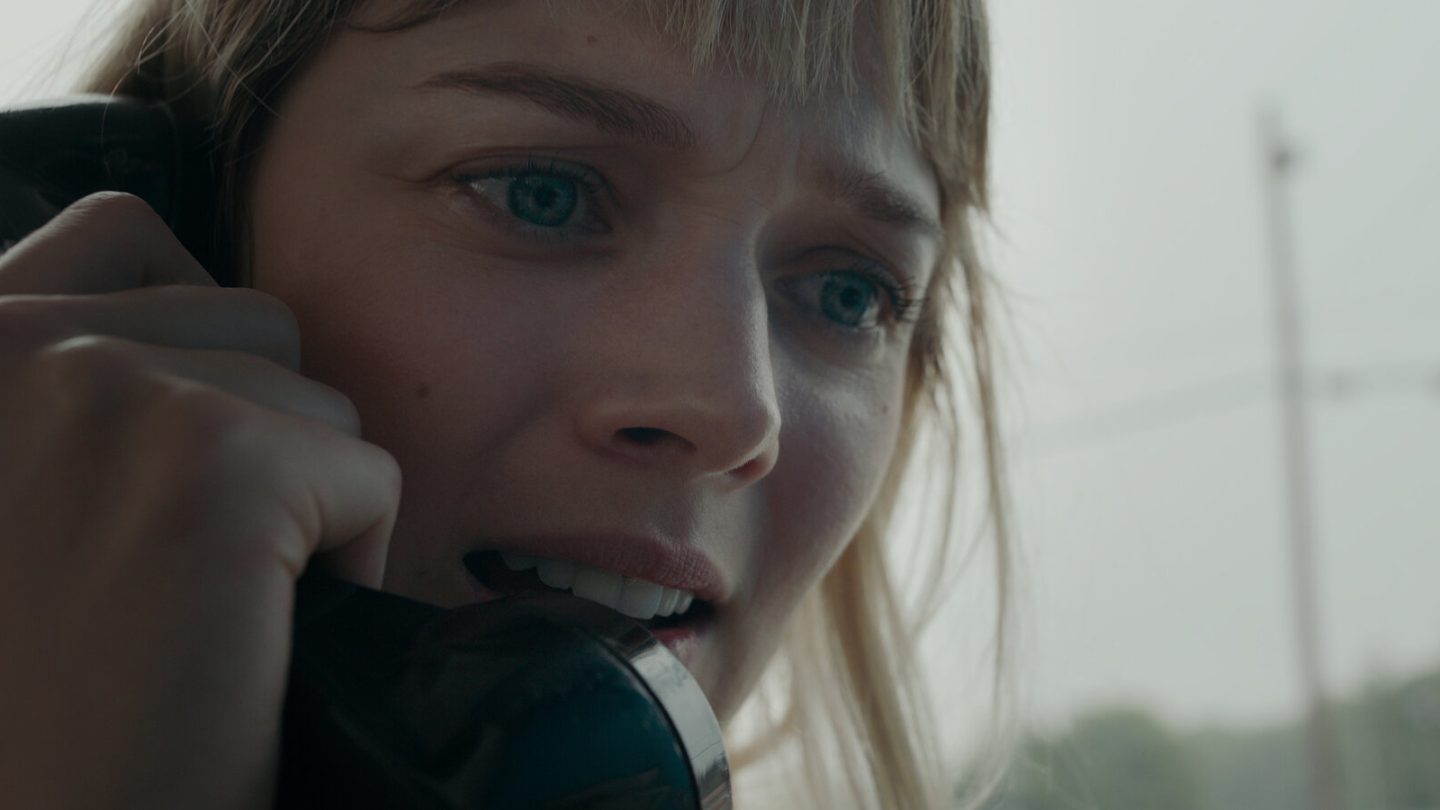 Based on the newly released global Top 10 charts that Netflix released on Tuesday, you’d be forgiven for thinking the platform is largely a TV streaming service with some movies included as a bit of an add-on. That’s because people spend an order of magnitude more time streaming Netflix series, as well as shows acquired from third parties, than they do Netflix’s original movies.

Netflix’s newest global chart data, which covers the 7-day period that ended on March 13, drives this point home. It includes four charts: Two for TV shows, both English and non-English. And the same for movies — one chart for English films, and one for non-English film titles.

And for the two charts covering English-language shows and films, the disparty is especially glaring. To wit: Netflix users globally spent more than 384.5 million hours streaming the Top 10 series this week.

Pieces of Her  summary

What if everything you thought you knew about your life was a lie?

Toni Collette stars in a thrilling edge-of-your-seat series from the producers of Big Little Lies. Pieces of Her premieres March 4. pic.twitter.com/VCgqnPrEDF

Granted, this is very much an apples-to-oranges comparison. A Netflix series with 10 one-hour episodes in a season, for example, is already more than three times as long as a two-hour movie. Still, the comparison of these two categories isn’t too wide of the mark, because even though it takes far less time to burn through a movie during your streaming session — that just means you’d have more time to try another movie, if you wanted.

Instead, though, most Netflix users are spending their free time gorging on TV series like Pieces of Her — the new show starring Toni Collette that’s set in a small Georgia town. Where, according to Netflix’s description, “a random act of violence sets off an unexpected chain of events for 30-year-old Andy Oliver and her mother Laura. Desperate for answers, Andy embarks on a dangerous journey across America, drawing her towards the dark, hidden heart of her family.”

What are the top 10 series on Netflix?

If you open your Netflix app today — whether on a mobile device, the computer, or your TV — you should see that The Last Kingdom is currently the #1 show on the streamer. And that is true, albeit for the US only. Pieces of Her is, in fact, the #1 Netflix show across the platform’s entire global subscriber base. That’s what the weekly Top 10 charts measure — global streaming activity, rather than only activity among Netflix’s US subscribers.

Below, check out the Top 10 English-languages series on Netflix for March 7-13. Including their landing pages on the streamer, as well as the total hours viewed for the week.