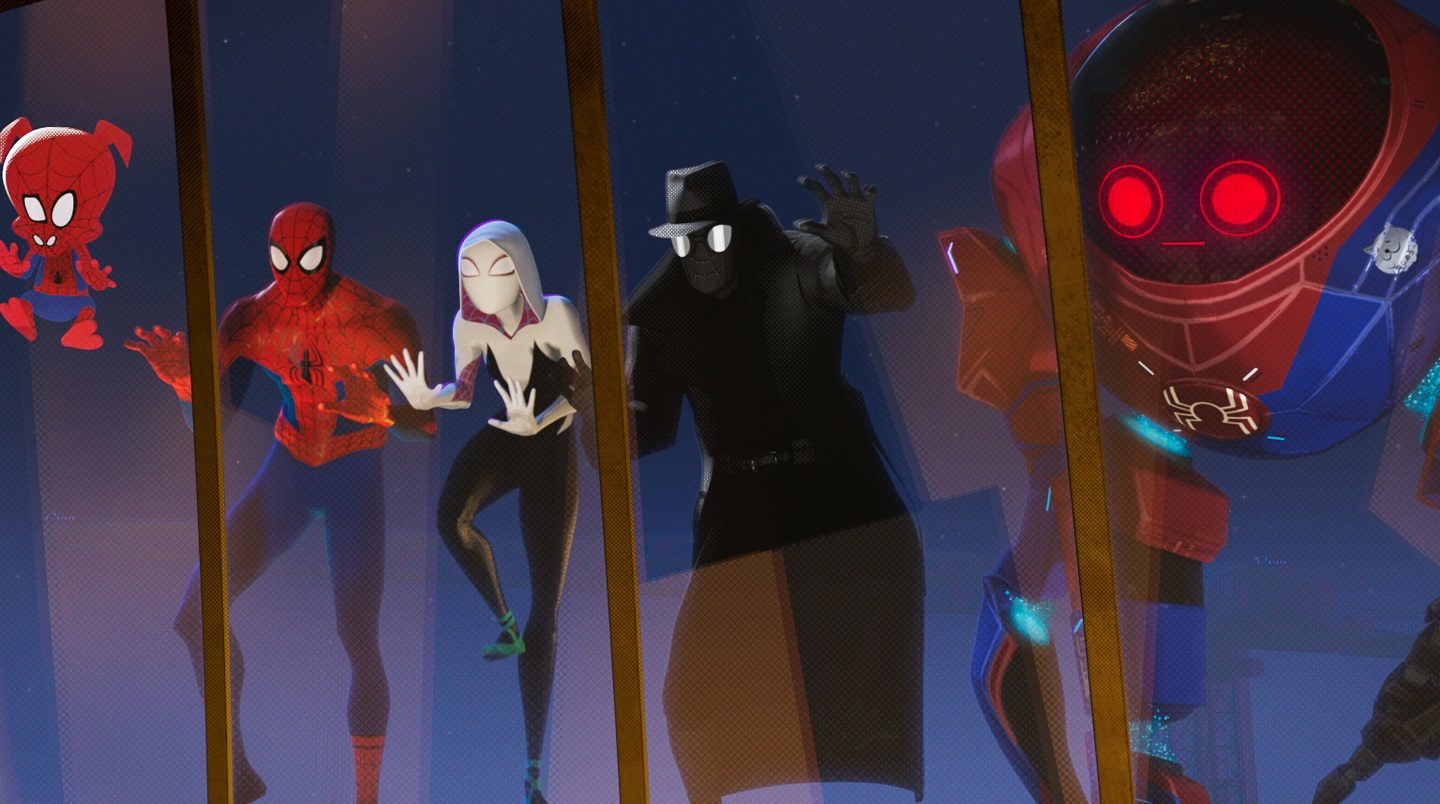 No Cage in Across the Spider-Verse?

Near the end of Into the Spider-Verse, Miles teams up with several Spider-People from alternate dimensions to take down Kingpin. One of them was Spider-Man Noir, voiced brilliantly by Nicolas Cage. According to Cage, that might be the only time we see Spider-Man Noir on the big screen unless Sony recasts the role or has something else in mind.

In a recent interview, Screen Rant asked Cage if the character would return in Across the Spider-Verse. Here’s what Cage told the website:

With Spider-Man: Across the Spider-Verse coming to theaters on June 2, 2023, it’s pretty hard to imagine that Cage wouldn’t have heard something by now if he was going to be involved. Maybe there just wasn’t a part for the character in this story. Or maybe the team is saving the return of Cage’s Spider-Man Noir for the third entry, Spider-Man: Beyond the Spider-Verse.

Or Cage is just trying to throw everyone off the scent, and he already recorded his lines.

In the meantime, you can see Nicolas Cage in the Western movie The Old Way in theaters this weekend and later this year as Dracula in the horror-comedy Renfield.

sony Spider-Man: Across the Spider-Verse