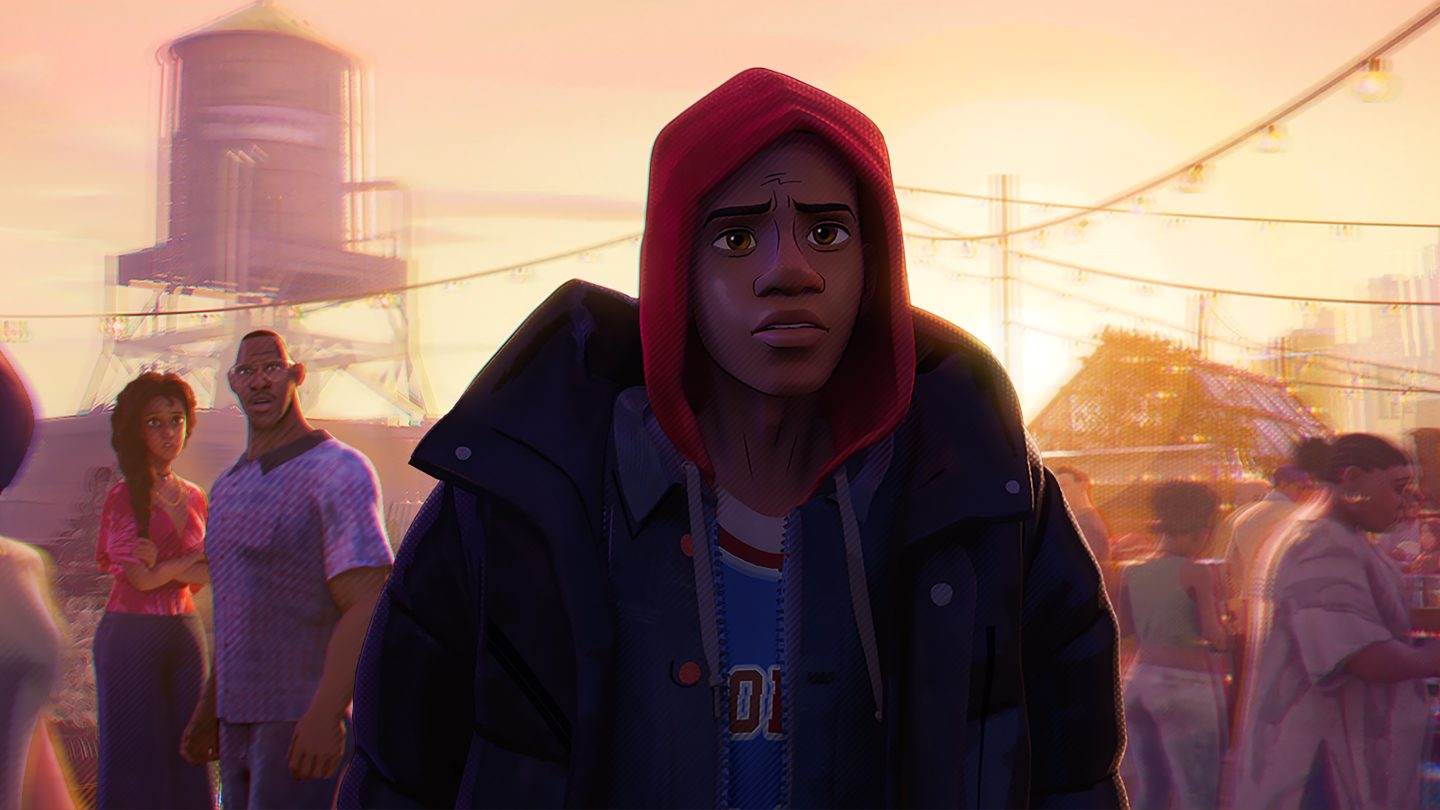 We are not entirely sure when we’ll see Tom Holland’s Spider-Man on the big screen again, but in the meantime, Sony is hard at work on two sequels to 2018’s animated masterpiece, Spider-Man: Into the Spider-Verse. The first, Across the Spider-Verse, is set to hit theaters on June 2nd, 2023, and on Tuesday, Sony Pictures shared an official trailer for the movie, giving us a sneak peek at the many Spider-People that Miles Morales will meet next year.

Watch the official trailer for Spider-Man: Across the Spider-Verse

“Miles Morales returns for the next chapter of the Oscar-winning Spider-Verse saga, Spider-Man: Across the Spider-Verse,” reads Sony’s synopsis. “After reuniting with Gwen Stacy, Brooklyn’s full-time, friendly neighborhood Spider-Man is catapulted across the Multiverse, where he encounters a team of Spider-People charged with protecting its very existence. But when the heroes clash on how to handle a new threat, Miles finds himself pitted against the other Spiders and must redefine what it means to be a hero so he can save the people he loves most.”

Returning cast includes Shameik Moore as Miles Morales, Hailee Steinfeld as Gwen Stacy, Jake Johnson as Peter B. Parker, and Oscar Isaac as Miguel O’Hara (aka Spider-Man 2099), who we only saw in the post-credits scene of Into the Spider-Verse. We don’t know if Nicolas Cage and Spider-Man Noir will be back, though.

Joaquim Dos Santos, Kemp Powers, and Justin K. Thompson directed Across the Spider-Verse, while Phil Lord, Christopher Miller, and Dave Callaham wrote the screenplay. In a recent interview, Powers revealed that the Spot (voiced by Jason Schwartzman) will serve as the main villain in this movie as well as the third entry, Beyond the Spider-Verse.

“The Spot is an interesting villain because he seems like a joke, but when you really look at his powers, there’s incredible potential,” Powers said to Total Film. “His ability to open portals across dimensions sets him up perfectly for the Spider-Verse.”

Sony Pictures Spider-Man: Across the Spider-Verse