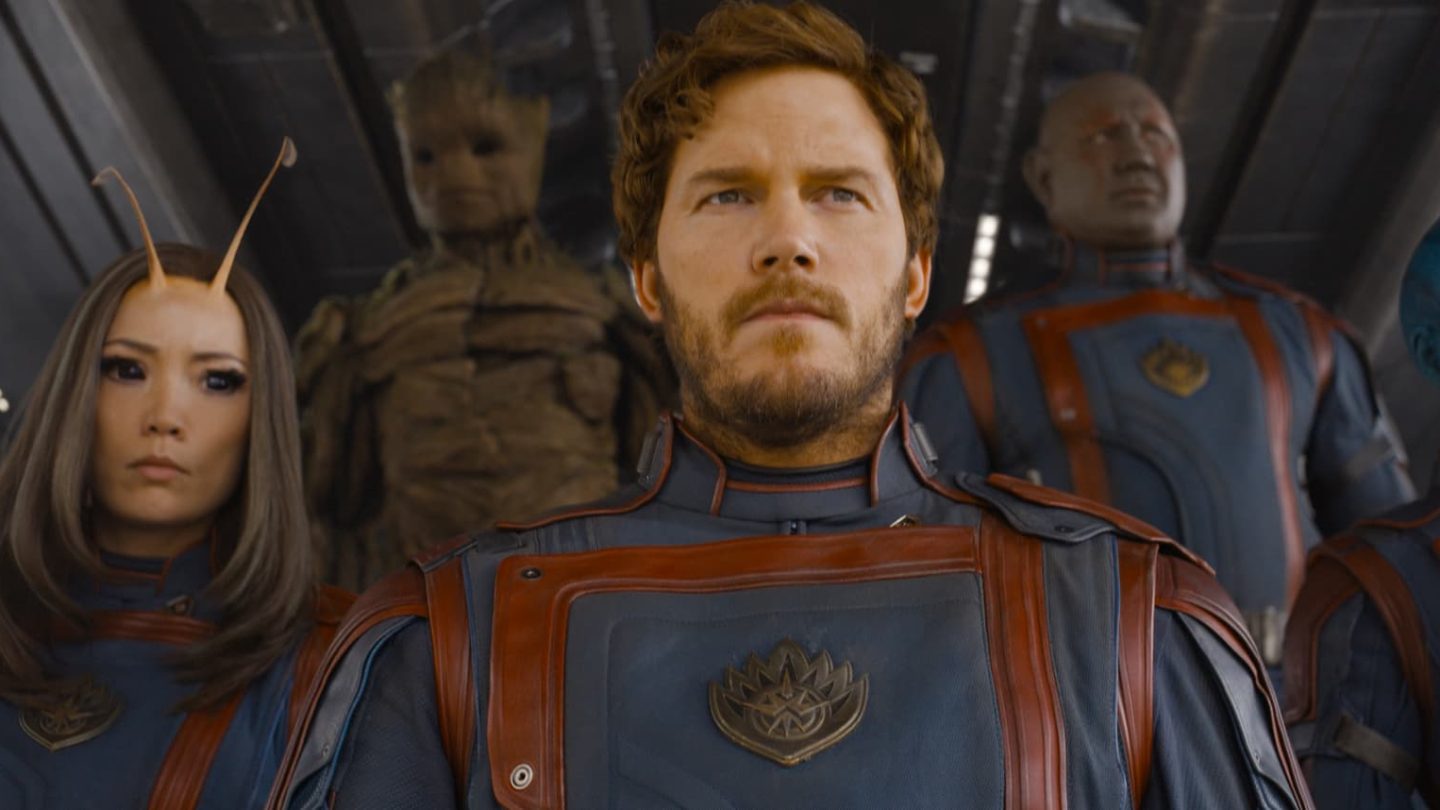 As we enter the post-pandemic era, studios are hoping for a huge bounceback at movie theaters in 2023. There will be plenty of blockbusters to test the appetites of audiences next year, and this week, Fandango shared a list of the top 10 most anticipated movies of 2023.

Unsurprisingly, comic book movies dominate the top of the list, but even less surprising is the fact that every entry except for one is a sequel or a prequel. In fact, the only movie here that isn’t part of an existing film franchise is The Super Mario Bros. Movie.

Most anticipated movies of 2023 revealed

Fandango says more than 5,000 fans that bought at least one movie ticket in 2022 responded to a survey that resulted in this list of most anticipated movies of 2023:

“Anybody that is at this point saying that there is Marvel fatigue or superhero fatigue is clearly not the ones going to the movies,” Erik Davis, managing director of Fandango, told CNBC. “I definitely think that there’s room for smaller films to make a lot of noise. But I think coming into a brand-new year – and this is not a new thing – it’s these larger films, these big sequels, these big anticipated franchises that people are really looking forward to most.”

Seeing two MCU movies in the top 3 comes as no surprise. What is somewhat surprising is that Spider-Man: Across the Spider-Verse — a Sony Pictures animated movie — managed to beat out a live-action Marvel movie. Into the Spider-Verse was a revelation, and its sequel deserves to be at or near the top of this list, but its placement still surprised me.

As for the top spot, it’s clear that movie fans are desperate to see how James Gunn plans to wrap up his Guardians of the Galaxy trilogy. Will Star-Lord and Gamora make things work? Will Adam Warlock have a change of heart? Will all of the Guardians survive?