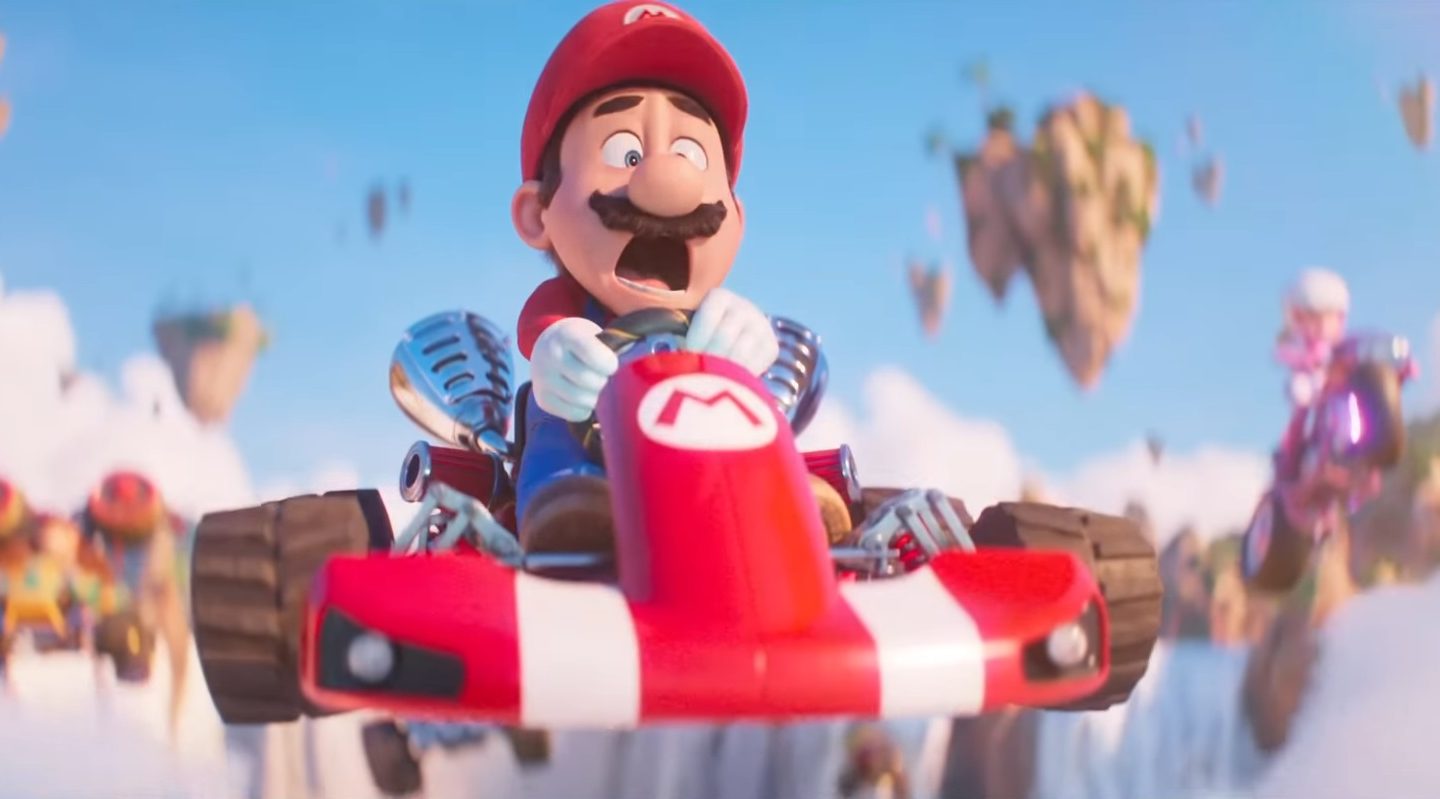 If you were concerned about The Super Mario Bros. Movie skimping on nostalgia, the official trailer should calm your nerves. On Tuesday, Nintendo and Illumination hosted a Nintendo Direct to reveal the second trailer for the upcoming Mario movie. In addition to introducing Anya Taylor-Joy’s Princess Peach, the new trailer also revealed just how much of the Mario video game universe will be present on the big screen in April.

Illumination has been rather clever in the way that it has revealed the movie’s characters in the two trailers so far. The teaser trailer that debuted last month spent more than half of its run time focusing on Jack Black’s Bowser. We only got a few seconds of Chris Pratt as Mario, and nothing more than a few exclamations from Charlie Day as Luigi.

This time around, we actually get a feel for how the actors will approach these iconic roles. Jack Black is still pitch-perfect, but the others are going to take some getting used to. Pratt is leaning slightly into the voice we know from the games, but Taylor-Joy sounds nothing like any Peach we’ve ever heard before. That’s not a bad thing, but it’s clear that we’re not getting the same damsel in distress that we saved on every Nintendo console.

Beyond the more in-depth character moments, we also get a glimpse of the countless easter eggs that Illumination is packing into this movie. Early on, we get our first look at Donkey Kong (Seth Rogen), who has a new design for the first time in ages.

We also see Piranha Plants, Bloopers, Bullet Bills, the Tanooki Suit, Fire Flowers, an island full of Yoshis, and what appears to be a Mario Kart race on Rainbow Road.