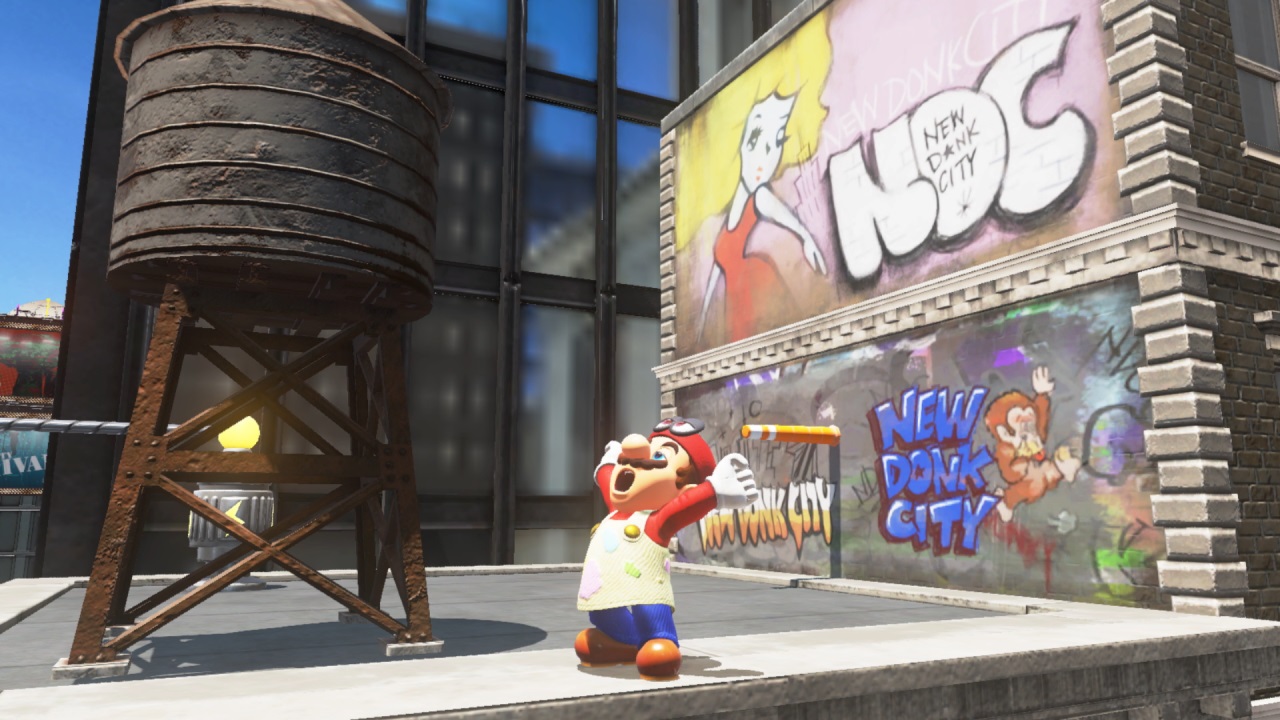 Nintendo’s extended hiatus from the silver screen might finally be coming to a close.

On Tuesday, the Wall Street Journal reported that the video game company is nearing an agreement with Illumination Entertainment to make an animated Super Mario Bros. movie based on the decades-old game series. Illumination is probably best known for the Despicable Me franchise and its spinoff, Minions.

Nintendo’s original characters have been in the crosshairs of countless movie studios over the years, though Mario is likely seen as the crown jewel. Those familiar with the deal say that Nintendo and Illumination have been in talks for over a year, but spokespeople from both camps declined to comment on the potential film.

As WSJ notes, Nintendo has not made any major deals in film or television since the live-action Super Mario Bros. movie starring Bob Hoskins and John Leguizamo tanked both critically and financially in 1993. Since then, the closest Nintendo has come to bringing its slate of characters back to the theater has been animated movies based on the Pokemon franchise and assorted cameo appearances in movies like Wreck-It Ralph.

Therefore, Nintendo wants to make sure that it has an appropriate amount of creative input if this Mario movie is to be made. One source claims that Nintendo representative director and Mario creator Shigeru Miyamoto will likely serve as a producer on the movie, alongside Illumination Entertainment CEO Chris Meledandri.

According to WSJ, the agreement being discussed “could allow Illumination to make multiple Super Mario movies,” but only one is currently planned. It’s in the early stages of development as well, so it will likely be years before we see it, if we see it at all. In the meantime, at least we have a great new Mario game to play.