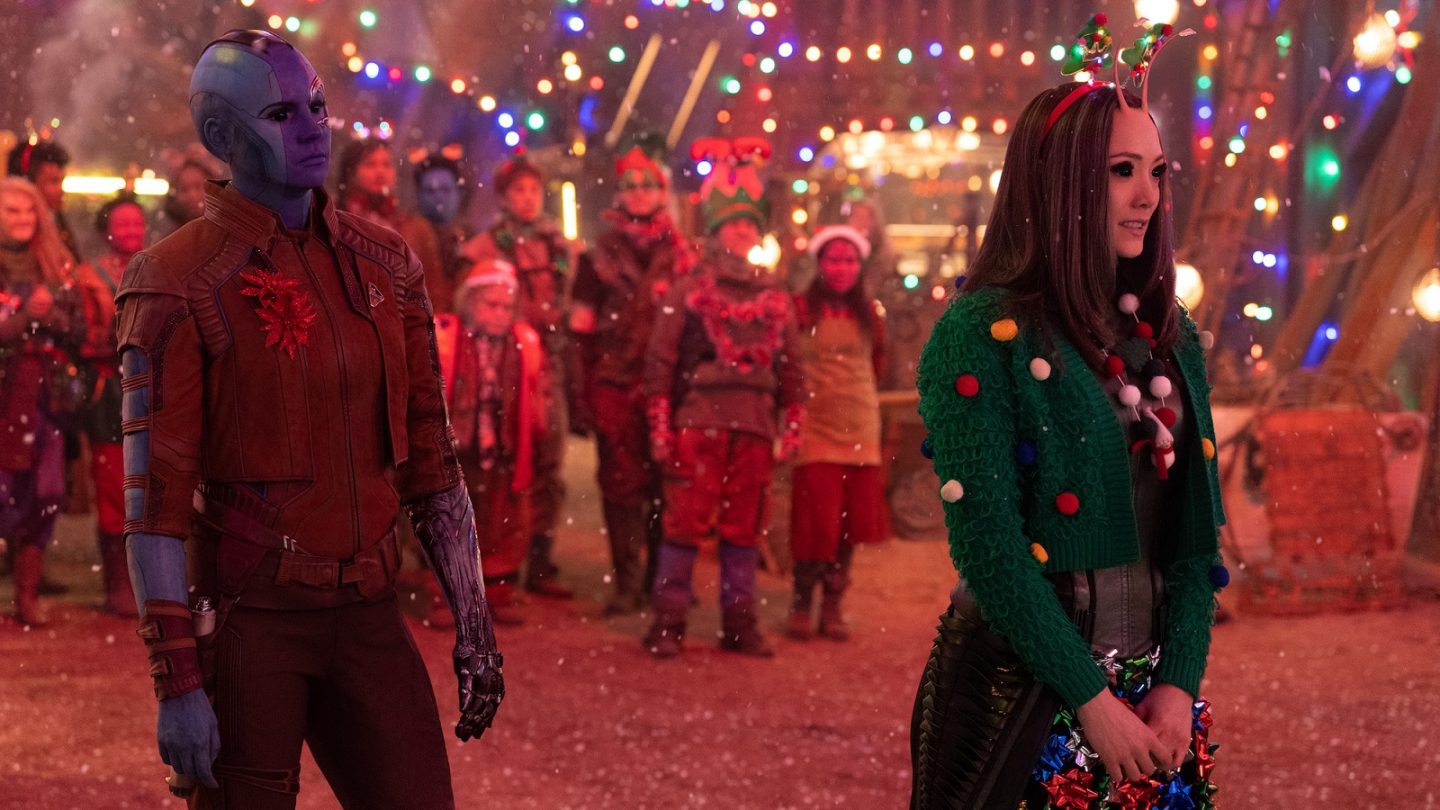 After the Guardians Holiday Special hits Disney Plus this Friday, the MCU Phase 4 will be officially over. Phase 5 will kick off next year with two massive movies that should impact the overall MCU storyline. We’re looking at Ant-Man and the Wasp: Quantumania and Guardians of the Galaxy Vol. 3, and they will premiere in that order. We already have a trailer for the former, and the Guardians 3 trailer’s release date might be coming up soon.

That’s what a leak says, and it also seemingly reveals some of the action in the upcoming trailer. If you hate MCU spoilers of any sort, you should avoid what follows.

We already have two well-known Marvel sources who have been telling us how massive Guardians of the Galaxy Vol. 3 will be.

First up is James Gunn, the writer/director of the Guardians saga. He’s been teasing the events in the third installment in various interviews in the past few months. We know the film will not be the action-packed comedy we would have otherwise expected it to be.

Not only that, but some of the Guardians will die. And those deaths might be permanent. That’s an essential distinction because Groot (Vin Diesel) and Gamora (Zoe Saldana) already died in the MCU. So did a version of Nebula (Karen Gillan), but not the main one. And almost everyone else except for Rocket (Bradley Cooper) and Nebula vanished at the end of Infinity War.

Separately, Kevin Feige gave away Marvel’s playbook for the third part of a franchise while addressing Deadpool 3. He explained that Marvel’s goal has been to tell bigger stories with these third installments.

Marvel already showed a Guardians of the Galaxy Vol. 3 trailer at Comic-Con. It promptly leaked online at the time, and we covered it in great detail. But we have no idea if that’s what we’ll see in the film’s first official trailer.

The studio only released the Ant-Man 3 trailer, which dropped about four months ahead of the film’s mid-February debut. Guardians of the Galaxy Vol. 3 premieres in early May, so Marvel could take its time with this one.

But there’s a big Guardians Holiday Special plot leak going around that also contains trailer details for Guardians 3, including a potential release date. The leak comes from the MarvelStudiosSpoilers subreddit, with the mods labeling it as trusted information.

According to a source, the Guardians of the Galaxy Vol. 3 trailer will be released on December 1st, which is next Thursday. This will ensure the trailer is ready to play in theaters ahead of the Avatar: The Way of Water premiere on December 16th.

An unverified source added that an Indiana Jones 5 trailer could also be attached to James Cameron’s big Avatar sequel.

What happens in the trailer

The same leak also lists the scenes that Marvel will supposedly show in the Guardians 3 trailer. Here’s what one version of the trailer might look like:

The Guardians land on what looks like Earth but it’s not quite right. The entire population has been genetically altered—it looks like they’re introducing the High Evolutionary’s Counter-Earth in this installment.

The High Evolutionary’s base is a grotesque body-horror looking mess. We see a girl running in a hamster-wheel looking contraption in front of him. (Sources note: the fact she’s in the trailer makes me think she may be a special character)

We see Gamora holding a Polaroid, and then later fighting someone. We see all of the Guardians, including Gamora, what seems to be trying escape the High Evolutionary’s base.

We see Adam Warlock fighting someone—he has a jewel on his head and is gold like Ayesha.

There’s also a description of a second trailer in the leak:

We see Gamora walking with the Guardians. We see Peter, Nebula, and Gamora interacting in an elevator in the High Evolutionary’s base and he says she died and came back a total dick.

The High Evolutionary says his secret mission is to create a perfect society. ‘The Guardians have no place in the new world.’

We see Rocket with Lady Lylla the otter.

Adam appears to be on Knowhere fighting with Drax and Groot.

Gamora: ‘whoever you were in love with… it sounds like her!’ She points to Nebula and Peter kind of looks at Nebula like ‘wait hmmmm…’ and Nebula yells at him to knock it off.

That’s not enough information to figure out what happens in Guardians of the Galaxy Vol. 3. Or why the stakes will be so high. However, if the December 1st trailer release date claim is accurate, we’ll soon see whether or not the details above are correct.