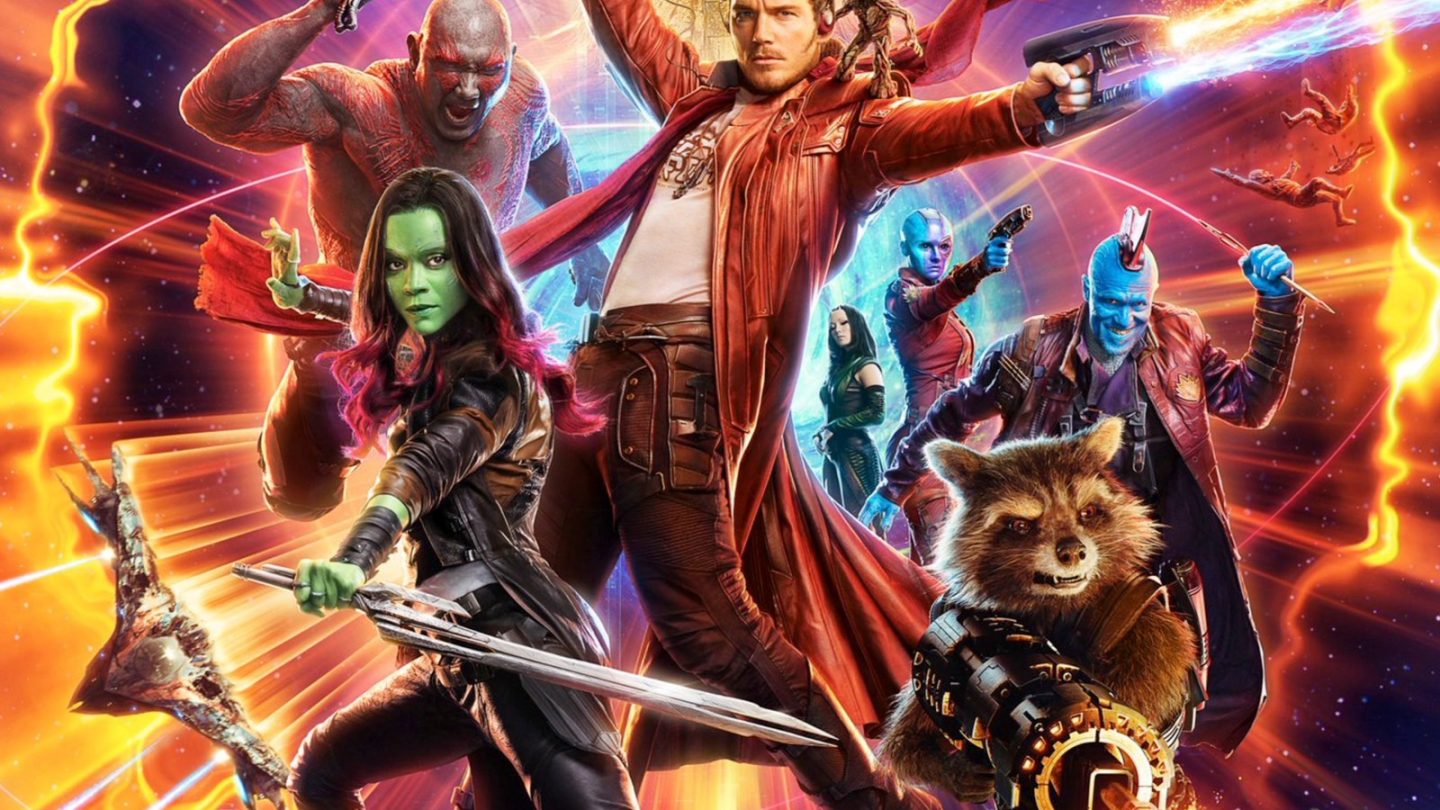 Talking about the two productions, writer/director James Gunn reminded us that Guardians 3 will be a very emotional story compared to Guardians Holiday Special. Mind you, spoilers will follow below.

James Gunn spoke to Variety about the special and Guardians 3. He explained why Kevin Bacon plays himself in this Disney Plus mini-movie and why the focus is on Mantis (Pom Klementieff) and Drax (Dave Bautista).

The significant development in Guardians Holiday Special that will influence the Guardians 3 plot is Mantis’s big reveal. We learn in the special that she’s the half-sister of Peter Quill (Chris Pratt). The Guardians are already like a family, but Mantis and Star-Lord actually are family.

Why is Guardians 3 so emotional?

Gunn explained that he wrote the special over the course of three days. And he made it about people. That’s why there’s no big villain in it, although a previous draft had one.

The writer/director also noted that he probably wrote the special and Guardians 3 concurrently. That’s where he dropped the “emotional” bomb.

“In all honesty, I wrote the special in three days,” Gunn said. “Literally, there were no notes from Marvel and nothing changed except for that I occasionally add things while we’re shooting. It was really easy and it stayed easy throughout and that was great because Vol. 3 is actually very emotional.”

He continued, “We shot them both simultaneously, so shooting Vol. 3 for a few days, which was tough going, and then having a day off to shoot this show was fun. Because the stakes on this were low. It was just goofy. One thing that’s cool about it is there’s no bad guy in this one. There haven’t been any Marvel stories that I can remember where there hasn’t been a bad guy of some type.”

Gunn also said the special is the perfect escape from Vol. 3. The sequel has much higher stakes than the previous movies, so the goofier special was a palate cleanser.

Will any Guardians die in Vol. 3?

Anyone following Guardians of the Galaxy Vol. 3 closely probably knows this isn’t Gunn’s first comment to signal that the final installment in this saga will be unlike the previous two projects. The Guardians should face a mysterious but dangerous threat. And some of them might die. That’s what’s so emotional about it. Rumors say Marvel shot various death scenes to prevent spoilers.

Also, Gunn said that Guardians 3 is the last time we’re going to see this team in action. There might be Guardians stories in the future, but Gunn has moved to Warner and his new job is to turn things around in the DCEU. Who knows if he’ll ever return to the MCU.

Guardians of the Galaxy Vol. 3 premieres on May 5th, 2023, with a trailer expected to drop in the coming weeks.