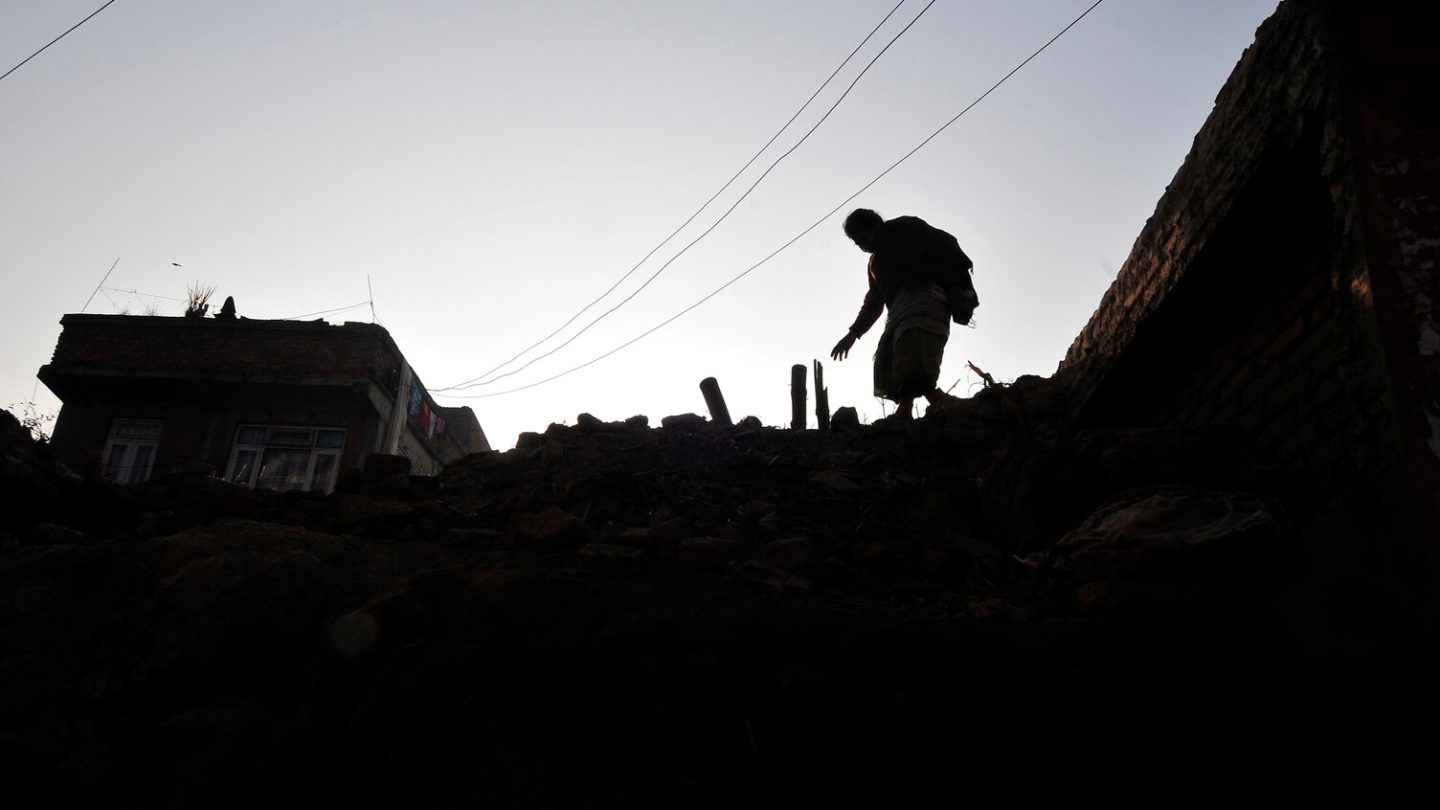 In addition to hosting wildly successful original scripted content like Ryan Murphy’s still relatively new Jeffrey Dahmer TV series, as well as original movies like Lou and Blonde, Netflix is also a fantastic source of powerful and captivating documentary films and series. Among the titles in the latter genre to put on your watch list, I Am Vanessa Guillen (coming on November 17) will revisit a crime that shook the country. Another one to be aware of — the just-released 3-episode docuseries Aftershock: Everest and the Nepal Earthquake.

Aftershock: Everest and the Nepal Earthquake

About this new release, Netflix explains that Aftershock mixes survivors’ firsthand accounts — and actual footage — to retell the story of the deadly 2015 earthquake that rocked Nepal.

The earthquake was a devastating event for the nation, killing almost 9,000 people and injuring thousands more on top of that. It was the worst natural disaster to hit Nepal since the 1930s — and, what’s more, the earthquake also triggered a deadly avalanche on Mount Everest that killed several people.

One review of the Aftershock series said that its “chilling first-hand experiences show the fragility of life.”

Definitely make time for this new series if you’re in need of a new documentary title to watch. In addition to Aftershock, meanwhile, other recent Netflix documentaries to put on your watchlist if you’re a fan of the genre include A Trip to Infinity and Eat the Rich: The GameStop Saga.

The latter is a 3-episode docuseries that takes viewers back to the wild GameStop stock story from 2021. In case you’ve forgotten, that’s when Redditors managed to drive up GameStop’s share price by more than 5,000% in an effort to take advantage of short interest in shares of the video game retailer.

The other, A Trip to Infinity, is a Netflix release that brings together experts like mathematicians, cosmologists, and particle physicists to give us a deep dive into the nature of infinity as a concept — and to talk about its implications for the universe.