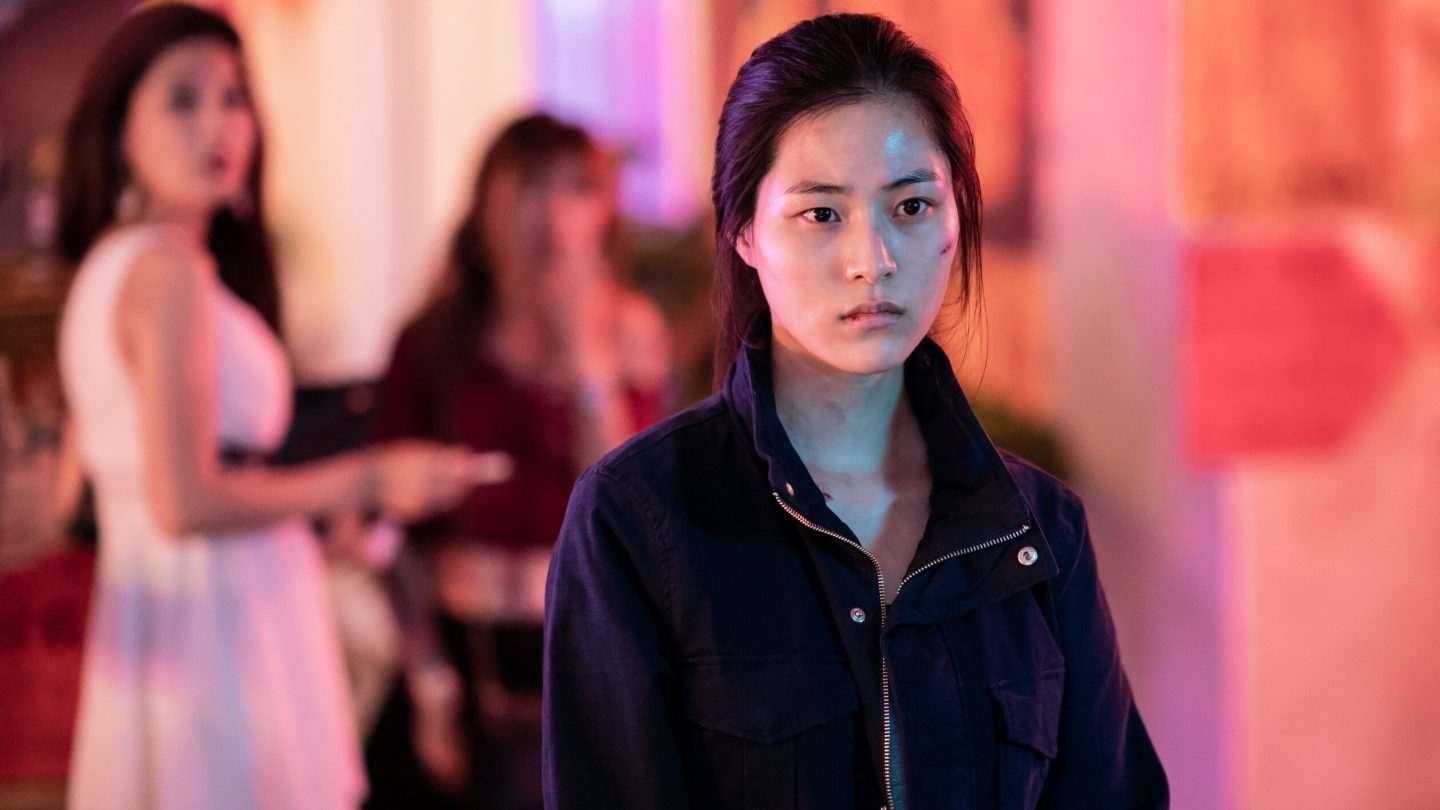 I’m a simple man — I see streaming content that has anything at all to do with spies and espionage? I will click, every time. Slow Horses on Apple TV Plus? Yes, please. Snowdrop on Disney Plus? Don’t mind if I do. Netflix already has plenty of content along these lines, like the excellent Israel espionage series Fauda. And it’s also now streaming Yaksha: Ruthless Operations. A Korean-language movie (something, in my opinion, the streamer doesn’t have enough of, since Korean series get all the attention) that has spies and a black ops teams at its core.

In this film, “Yaksha” refers to the ruthless leader of an overseas black ops team. He goes on a dangerous mission in a battleground of spies and agents. And as he tries to avoid myriad traps and betrayals? He ends up aligning himself with an upright special inspector who’s been sent from Seoul.

“With the highest spy density in the world,” Netflix’s official summary reads, “Shenyang is the geopolitical key point in Northeast Asia. Kang-in, team leader of the Black Team dedicated to overseas secret operations in South Korea, is active in Shenyang. He is a veteran who will do anything and everything he can to accomplish his mission, and he is commonly referred to as ‘Yaksha’.

The summary continues. One day, South Korea’s National Intelligence Service finds out that all of the report findings on local trends in Shenyang (sent by the Black Team) are actually fake. “Seriously troubled by this, the 4th Director of the NIS, Ms. Yeom Jeong-won, dispatches Seoul Central Prosecutor’s Office Prosecutor Han Ji-hoon as a special inspector. Yaksha and the Black Team try to exclude/shake-off Ji-hoon (Special Inspector), but he persistently follows the Black Team’s operations.”

I’m certainly glad to see more titles like Yaksha popping up on Netflix right now. Because thanks to hits like Squid Game, it’s Korean TV shows that thus far have been all the rage on Netflix. In fact, Squid Game (which is getting a second season) is currently the biggest Netflix release of all time.

Realizing how increasingly popular its Korean-language content is around the world, Netflix is nevertheless stepping up along these lines. Other newly released Korean movies from the streamer include Love and Leashes, starring former Kpop star Seohyun (below).

Here, you’ll also find some other recent high-profile Netflix Korean releases worth checking out. Including my personal favorite at the bottom, Steel Rain. It’s essentially a buddy spy comedy, wherein spooks from the North and South team up to prevent a catastrophic war.