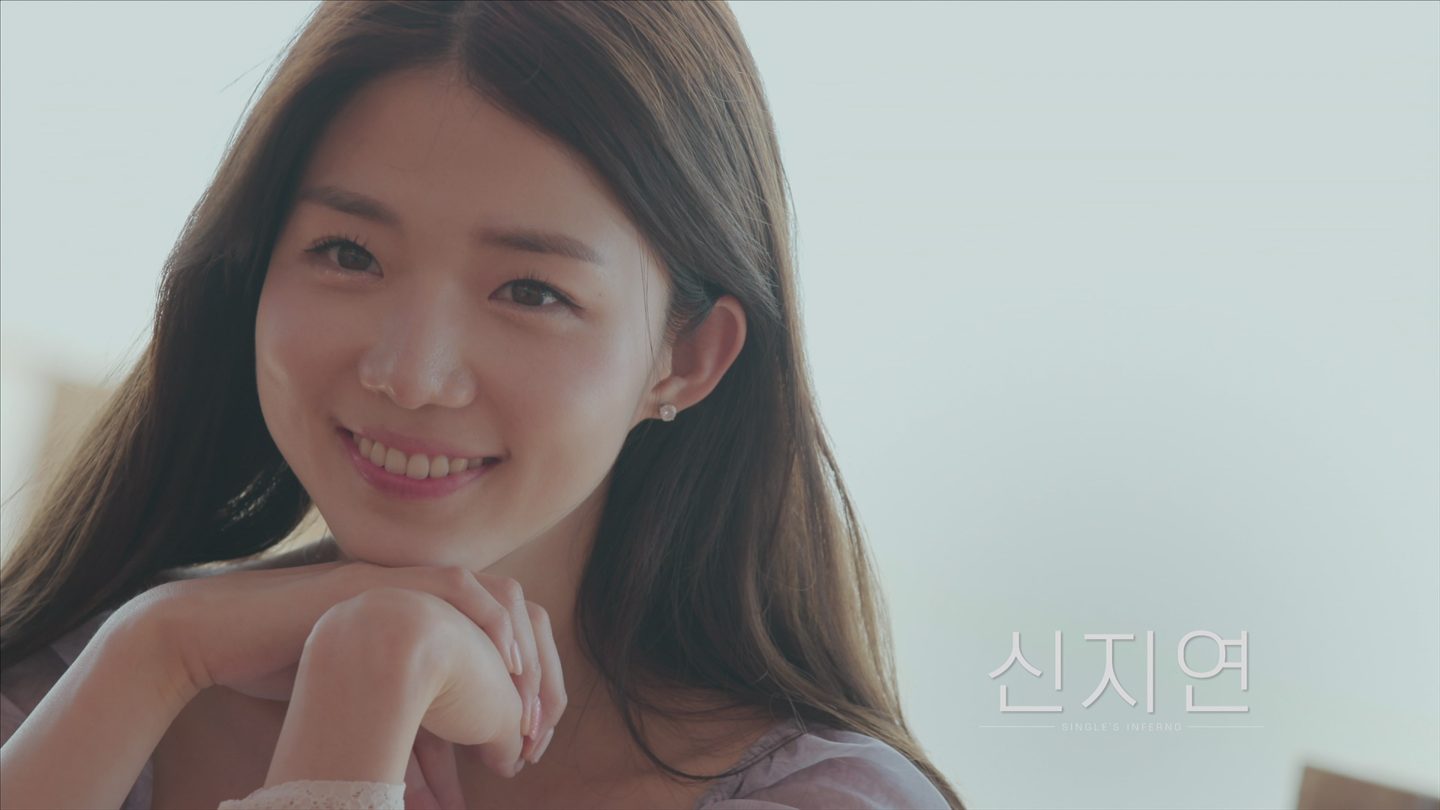 If the Netflix releases you enjoy tend to include the streaming giant’s international fare — well, I hope you’ve got your watchlist cleared out and are ready to make way for a slew of new titles.

Netflix’s release calendar for the next several days is noticeably free of the big marquee projects that tend to garner the most excitement in its home market (outside of some exceptions, like the forthcoming spy series The Recruit that might have some franchise potential). In place of any potential Wednesday-sized hits, though, what next week does have is a pretty robust selection of non-English titles to check out on the streaming giant. And we’ll get into several of them below, along with other titles to watch.

Among the many non-English Netflix releases to check out over the coming week, for example, fans of Netflix’s rapidly growing slate of Korean content might want to put Single’s Inferno on their list.

Coming on December 13, this is a Korean spin on the dating reality show formula we’ve seen a million times on American TV.

There aren’t any of the steamy hookup scenes you’d expect from an American Single’s Inferno — and what hot and heavy moments there are, in fact, are quite tame by our standards. But if you’re a fan of all things Korean TV, this one offers an interesting look at the interactions between another culture’s young singles ready to mingle (Mild spoiler: Some things are the same, wherever you go).

As for the forthcoming Netflix releases that are at the top of my watchlist, meanwhile, I’m a fan of spy thrillers — which means I’m probably going to have to check out The Recruit (coming on December 16).

Noah Centineo — likely more familiar to Netflix fans as a rom-com star — here plays Owen Hendricks, a CIA lawyer in his first days on the job, which turn unexpectedly chaotic. Over the course of the series, he finds himself caught up in a high-stakes game of international politics involving a former agency asset who threatens to reveal unpleasant secrets unless she’s exonerated of a crime.

Moving right along, it should also come as no surprise that Christmas-themed Netflix releases are doing especially well at the moment. In fact, five of the 10 biggest Netflix movies in the world this week are Christmas films.

Two more such Netflix releases will debut next week: I Believe in Santa (December 14), about a woman dating a man obsessed with Christmas even though she herself hates it; and A Storm for Christmas (December 16), about harsh winter weather that traps travelers and workers together at an airport for Christmas.

Beyond those titles, meanwhile, there are plenty more Netflix releases coming next week — including several more international releases:

Glitter: This steamy series follows three women in the Poland of the late 1970s as they navigate social and political change and strive for independence, freedom, and love. Release date: December 14.

Guillermo del Toro’s Pinocchio: In this critically acclaimed Netflix release, visionary director Guillermo del Toro returns to his stop-motion roots to reimagine the classic tale of Pinnochio as a visually stunning musical adventure. Critics were already raving that he knocked this one out of the park even before its debut. Now streaming.

Last Chance U: Basketball: From Netflix’s official synopsis of this new release, “The critically-acclaimed, Emmy-nominated series returns to East Los Angeles College to give viewers another honest, gritty look inside the world of community college basketball. Directed by Greg Whiteley, Adam Leibowitz, and Daniel George McDonald, the series picks up a year after COVID caused an abrupt and emotional end to ELAC’s championship run in 2020.” Release date: December 13.

Money Heist: Korea — Joint Economic Area: Single’s Inferno isn’t the only new Korean-language TV on Netflix to enjoy over the next several days. On Friday, we also got Part 2 of the Korean remake of Money Heist, in which the gang’s heist of the United Korea Mint will continue to unfold as the Hahoe mask-wearing thieves continue carrying out the Professor’s master plan. Now streaming.

As if that’s not enough international TV fare to keep you busy over the next week, we’ve still got one more to mention: Summer Job, Netflix’s first Italian-language reality show.

Coming on December 16, here’s how Netflix describes the new series hosted by Italian actress Matilde Gioli: “What begins as a heavenly vacation soon turns into the first work experience for ten young men and women who have never held a job.”

Basically, a group of spoiled Gen Z contestants has been lured to a Mexican paradise, thinking that they’re going on a dream vacation. In order to stay at their luxury villa, though, and have a shot at earning a huge pot of prize money, they’ll have to do something they’ve never done before: Work a real job.