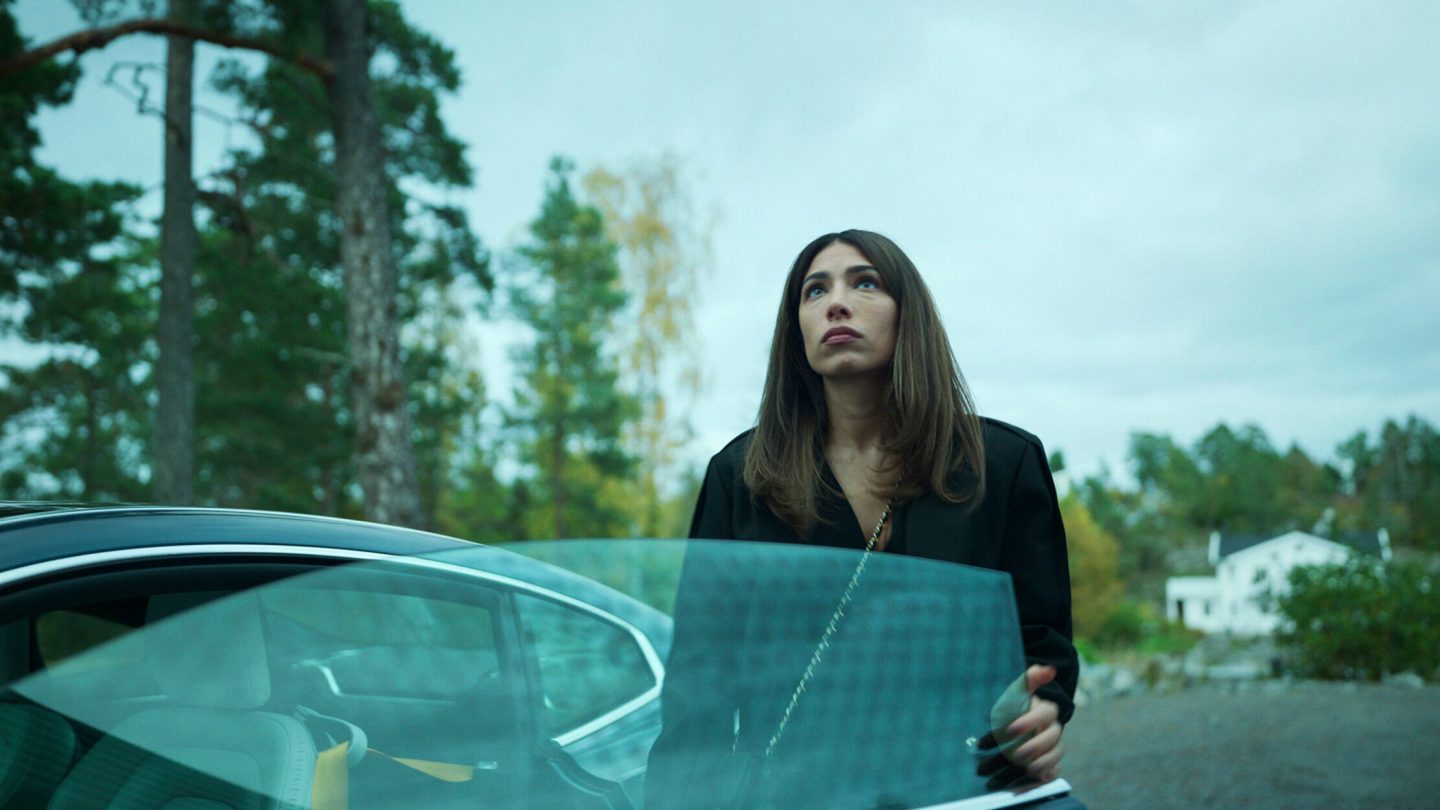 It’s that time of the year again — the end of December will be here before you know it, which means all of those “Best TV shows of 2022” lists are only going to keep piling up in the never-ending scramble for clicks. I’d like to do something a bit different, however, and give props to an aspect of streaming TV that we don’t talk about much anymore since we can easily just skip ahead to the show that we’re trying to watch: Theme songs.

Just like how those “best tv shows” of the year roundups are completely subjective, I’ll admit on the front end that the collection of theme songs I’ve assembled below is a product simply of my own taste and in no way meant to represent a comprehensive list. Also worth pointing out: I’m ignoring shows like Andor on Disney Plus, which doesn’t have an opening theme song at all — rather, just some droning synth notes that plays over the title screen.

Don’t get me wrong: In Andor’s case, it’s haunting and effective for the show (which better be on all of your 2022 best-of lists, by the way!). But I’m going for full songs or at least full tunes here.

My other qualifier is that these tunes below are ones that I’ve always let play in full. The ones that are too good to skip and really set the mood for the episode you’re about to watch.

Don’t read into the placement, either; they’re in no particular order. And my list also doesn’t include themes like the one for The Office, which I’ve heard probably 30 million times at this point and always let play in full. But that show pre-dates the onset of streaming TV, so I’m ignoring that theme song even though it’s a favorite.

I’ve tried to spread these out across a variety of streamers (and I’ll freely admit that I’m sure there are some outright bangers that have slipped my mind).

“Snabba Cash” is Swedish for “easy money,” and the Sweden in this compulsively bingeable Netflix crime drama is a land of the endless hustle, a place where entrepreneurs fetishize bling and quick cash, and where swaggering business titans with outsized egos make pronouncements like I am the system. From hungry startup founders to ruthless drug dealers, everyone in this tense drama is after the same thing: The big score. More territory, edging out rivals, launching the next Spotify — it’s all part of the same frantic endgame.

This is a dark, violent powerhouse of a streaming TV series. Frankly, one of the most underrated shows I’ve come across on Netflix — with a 10/10 theme song and opening credits scene, to boot.

Moving right along, spy shows don’t get much better than Apple’s Tehran.

It’s about an Israeli hacker who sneaks into Iran to sabotage a nuclear facility. And as theme songs go, Tehran’s is another 10/10 — mixing a propulsive electronic dance beat with Middle Eastern sonic elements in keeping with the content of the show.

If the decision had been left up to me, I might have picked a harder-edged song for Netflix’s hit Spanish series La Casa de Papel (aka, Money Heist in English) that got your blood going and set the mood for this show about a gang of thieves.

As it turns out, Cecilia Krull’s “My Life is Going On” is the perfect opener. Moody, atmospheric, and making the whole show feel bigger and emotionally substantive. I listen every time.

This next trio of theme songs that I never want to skip spans shows across HBO, Apple TV Plus, and Disney Plus.

I don’t know what it is about this theme song’s haunting, plinky piano that sounds like it belongs on the score to a horror movie. But there’s an undercurrent of tension and looming catastrophe that runs throughout HBO’s Murdoch-like family drama Succession that makes the show’s theme so unsettling — and oh so perfect.

Apple’s multi-generational family drama Pachinko, meanwhile, is not only one of the best TV shows of the year. This is one of the best-written and superbly-produced small-screen dramas that I’ve ever seen. Bingeing this show is like getting lost in the haze of a dream — you don’t always know what’s around the corner, but watching the members of this family make choices that redound through the generations made me never want to wake up.

Its theme song also sucks you right in with an infectiously joyful message, about living for today.

The Mandalorian (Disney Plus)

Finally, we’ve come to the last but certainly not least of the theme songs that I always feel compelled to let play and listen to in full before each show episode begins.

For me, The Mandalorian’s definitely belongs on this list.

This show, remember, was the first live-action Star Wars TV series, so we didn’t really have a full sense of what to expect ahead of its debut. For one big reason in particular — the reveal of Baby Yoda — Disney kept a lot of details close to the vest.

For me, this theme song perfectly sets the mood and tone of the show, giving it a kind of space Western, outlaw, nomadic feel. Exactly the kind of thing that our wandering do-gooder hero “Mando” represents.