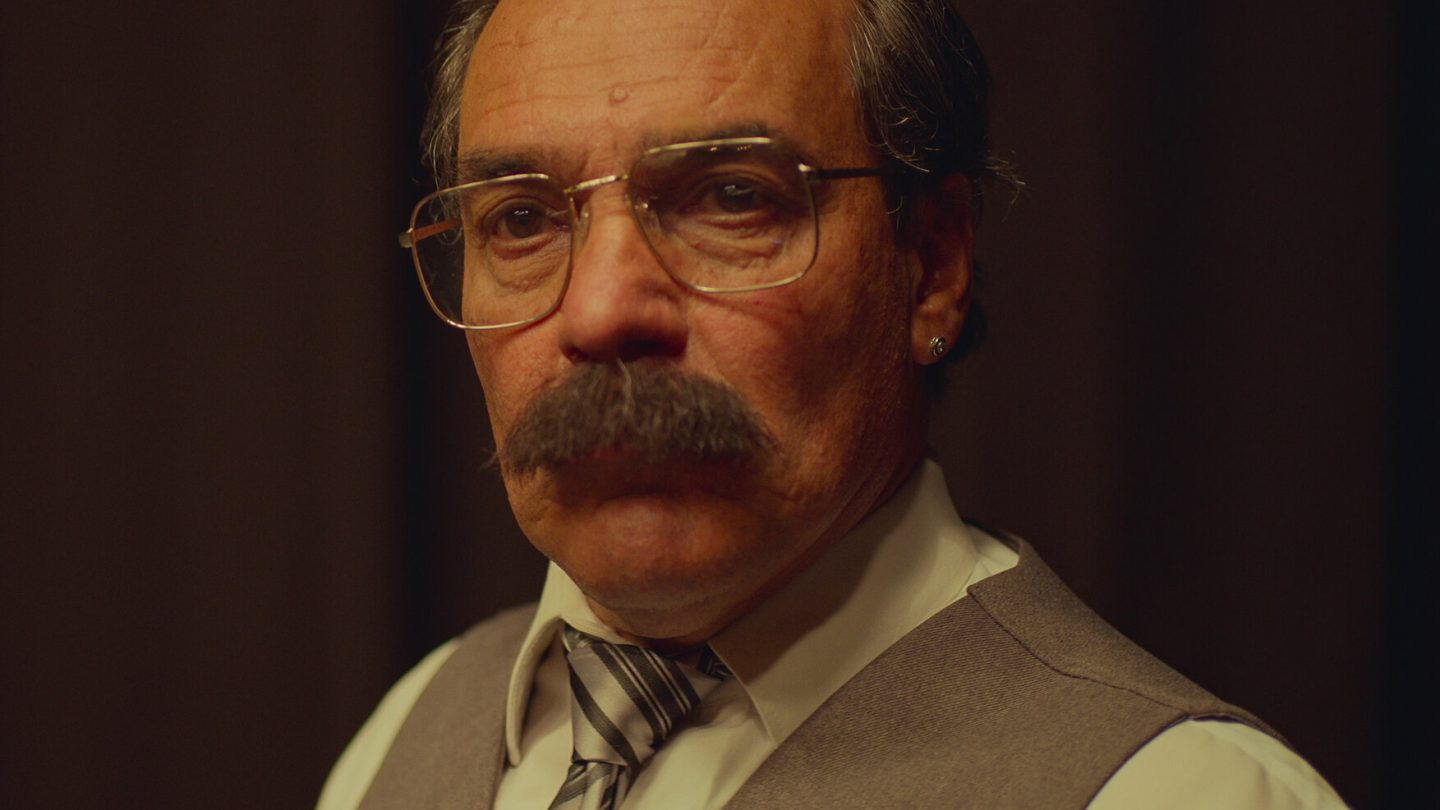 One of my favorite Netflix documentary releases of 2022 is a title that actually reminds me of one of the biggest Netflix releases of all time, La Casa de Papel (aka Money Heist). A Spanish-language TV series about a group of thieves, that series ran for five seasons and mixed gritty gun battles and action scenes with superb plot twists, romance, and a sense of flair from the thieves. Such that it was, in fact, about much more than pulling off a straightforward heist.

The new Netflix documentary I watched is Bank Robbers: The Last Great Heist, which like its spiritual cousin Money Heist is focused on a small band of thieves who (at the time) saw themselves as romantic, swashbuckling thrill-seekers (albeit, with a skewed and overly grandiose sense of themselves). Bank Robbers, which is available to stream now, also includes a novel element: Participation from the thieves themselves.

Why did I rob a bank? That’s a question I’ve asked myself many times.

And I believe the most reasonable explanation is —

The transcendence of death.

“In 2006,” Netflix’s summary of this documentary teases, “a group of men went into a bank in Buenos Aires, stole millions, and then vanished.”

Bank Robbers straddles a line between poetry and crime, unfolding in the sunken gap where men break bad and decide that the thing that will give their life meaning is — well, in this case, robbing a bank. A fascinating character study here, from start to finish. The thieves ultimately stole millions of dollars in cash from safe deposit boxes, but it was one of their ex-wives who turned them in.

READ MORE: Why so many people are bashing the biggest Netflix movie in the world right now

Another new Netflix documentary – I Just Killed My Dad

Another new Netflix documentary we want to highlight, meanwhile, is a just-released title that’s gotten everyone talking. But this is probably one that will feel a little uncomfortable to watch with the whole family.

“Anthony Templet shot his father and never denied it. But why he did it is a complex question with profound implications that go far beyond one family. This three-episode documentary series explores the psyche of Anthony leading up to the events of June 3, 2019, and the journey of his mental and emotional aftermath.”

Anthony told police, among other things, that his father abused him. That declaration confused at least one police inquisitor, though, who claims that he saw no signs of physical abuse on the boy. There’s also an abundance of other oddities, like the father’s mania about installing surveillance around his home.

Does Anthony think he deserves to be in jail? No, he tells the camera at one point, “because I didn’t do anything wrong.” Nevertheless, he’s still visibly traumatized by the event at the core of this Netflix release, as you can imagine.

“The scariest thing about Anthony” we’re told at one point in the docuseries, “he’s just kind of like a blank slate.”