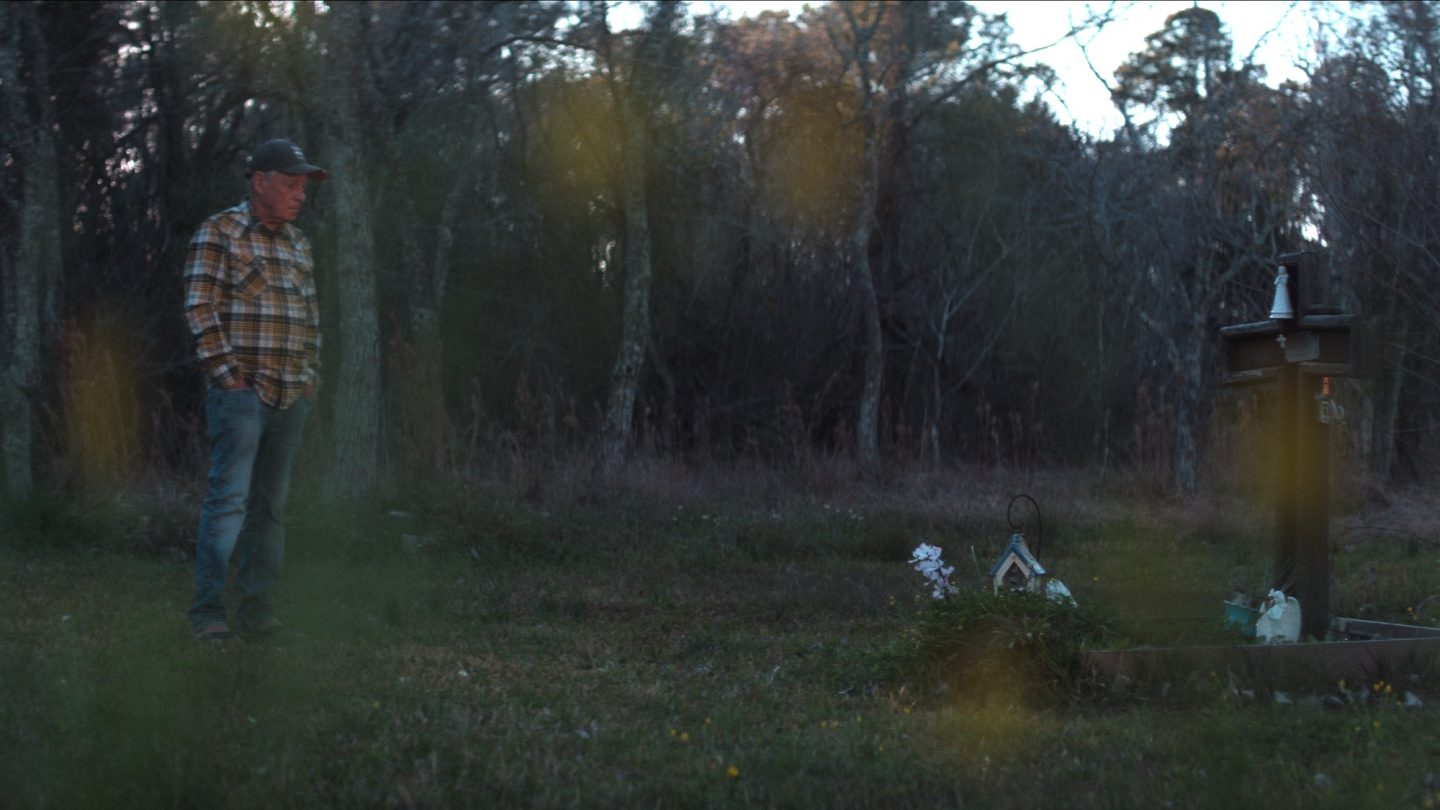 If you’re looking for more true crime content to keep you up at night after Dahmer, Netflix has you covered. On Tuesday, November 29, Netflix is releasing a limited series called Crime Scene: The Texas Killing Fields. This is the third season of the Crime Scene series, each of which explores a different location where heinous crimes were committed.

In the latest season of Crime Scene on Netflix, filmmaker Jessica Dimmock “investigates the ‘Texas Killing Fields,’ a region with a dark pattern of girls who have disappeared and turned up dead.” The bodies of three young women were discovered in the area in the 1980s and a fourth was found in 1991. Decades later, the cases are still cold.

The first two seasons of the chilling series were directed by Joe Berlinger, who also directed and produced two entries of the popular Netflix true crime series Conversations with a Killer. Berlinger serves as an executive producer on The Texas Killing Fields as well.

Here’s the lengthy synopsis for Crime Scene: The Texas Killing Fields from Netflix:

Amidst the marshes and oil refineries alongside the interstate corridor connecting Houston and the beach town of Galveston, lies Calder Road – the patch of land that earned its name after the bodies of three young women were discovered there in the 1980s and a fourth in 1991. Their murders remain unsolved, but one grieving father refuses to give up on the hunt for his daughter’s killer, while the search and recovery organization he founded supports other local families facing similar tragedies. His determined pursuit of justice for the victims drives the series as it delves into five decades of the area’s unsettling history, uncovering a pattern of eerie connections and missed opportunities surrounding the Calder Road cold cases that may, at long last, lead investigators to the truth.