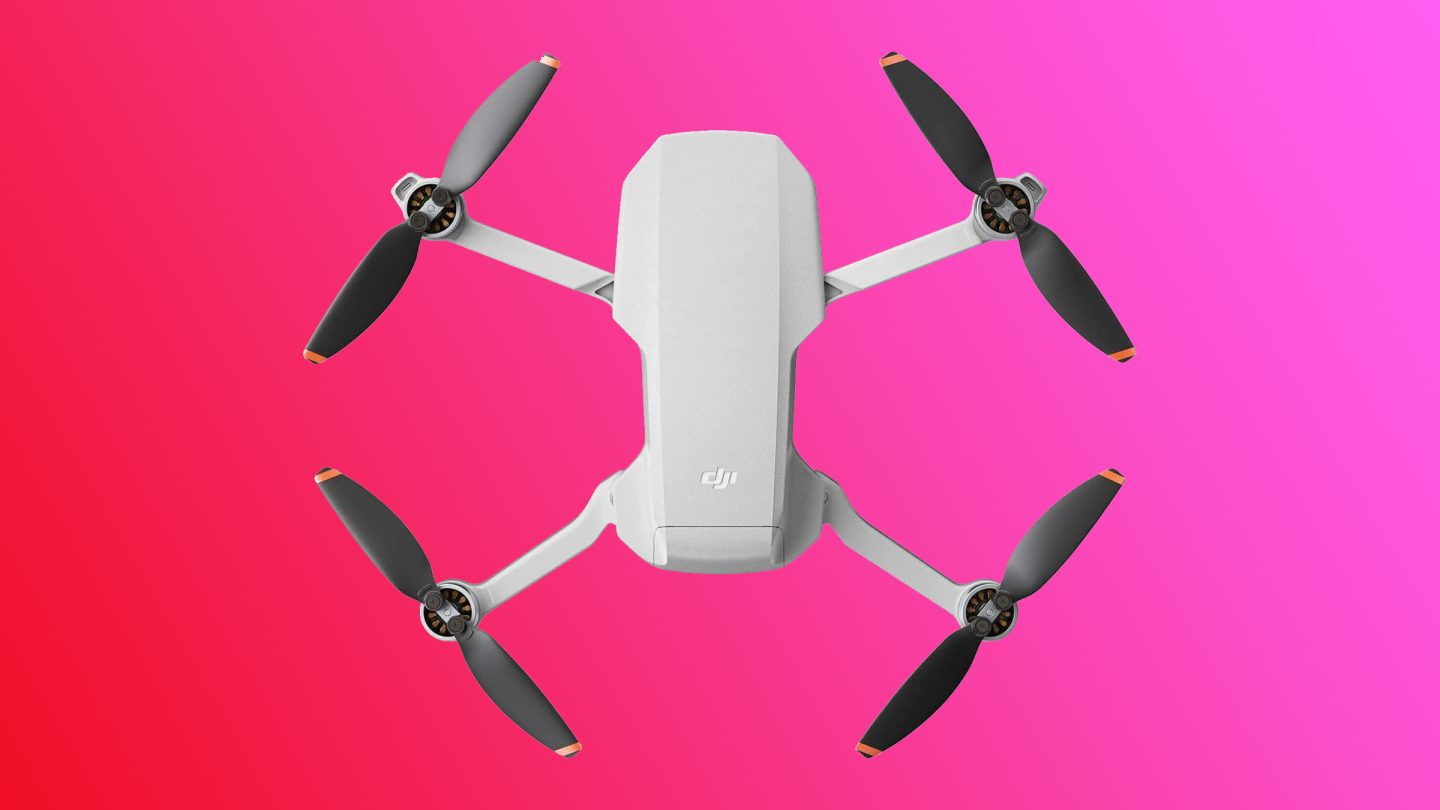 Drones are popular Christmas and Chanukah gifts every year, which is why they’re so popular during Black Friday sales. And since Amazon’s Prime Early Access Sale is basically an early Black Friday blowout for Prime members only, it makes sense that there would be great deals on drones from leading brands like DJI.

If you’re in the market for a class-leading DJI drone, we have great news. Amazon’s Fall Prime Day sale includes one of the best DJI drone deals we’ve ever seen! 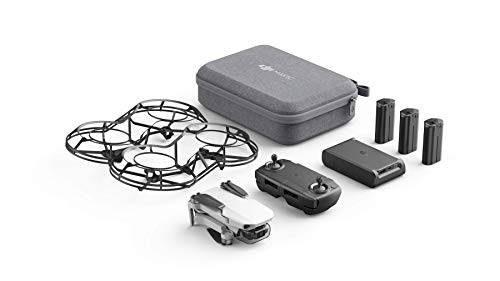 DJI is obviously one of the first names that come to mind when you think of high-quality quadcopter drones. And the DJI Mini 2 Fly is one of the most popular models out there.

For the Prime Early Access Sale in 2022, DJI is offering a phenomenal deal on the Mini Fly 2.

This compact foldable drone is practically pocket-sized, but it really packs a punch. It comes with an impressive 12-megapixel camera that records 4K video. What’s more, it has a built-in 3-axis gimbal for stable video no matter how fast you fly.

On its own, the DJI Mini 2 Fly drone retails for $449. But most people don’t buy it on its own. Instead, there’s a DJI Mini 2 Fly More Combo bundle that includes the drone along with a controller, three batteries, a charging hub, extra propellers, tools, and a carrying case.

Altogether, this bundle sells for $599 normally. But during the Prime Early Access Sale, DJI is offering it at n all-time low price of $479!

Here’s everything that comes with the Fly More bundle as compared to the standalone drone: