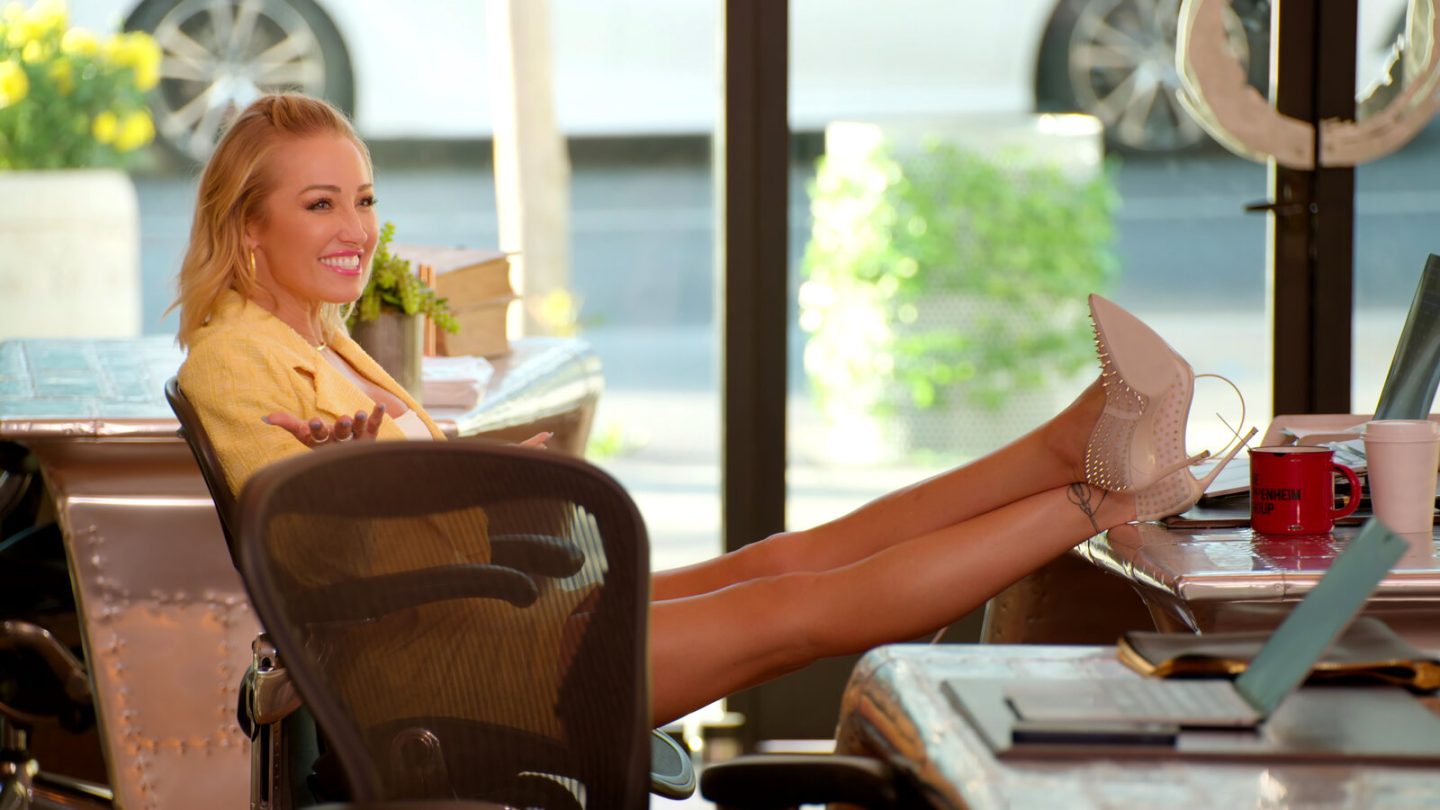 One of the most consequential years in the nearly three-decade history of Netflix is now underway. After 25 years of leading the video upstart that wrecked the unfettered primacy of Hollywood and movie theaters, for example, co-CEO Reed Hastings is stepping down, Netflix announced on Thursday (though he’s sticking around as executive chairman). Also, a password-sharing crackdown that’s been the subject of a limited test for months is about to be more widely felt among Netflix subscribers.

And that’s beside the implications of a lower-cost, ad-supported subscription tier — the impact of which is still being assessed — as well as the staggering mass of content that the streaming giant has already teased is in the works for 2023. The fan-favorite cancellations, meanwhile, will most definitely keep coming, which is another reason why the Netflix password-sharing crackdown will be especially fascinating to watch unfold.

That’s because, for one thing, the company itself acknowledges in a new shareholder letter outlining the state of the business that it expects some amount of “cancel reaction” in markets around the world in response to the crackdown.

“Later in Q1, we expect to start rolling out paid sharing more broadly,” the letter explains. “Today’s widespread account sharing (100M+ households) undermines our long-term ability to invest in and improve Netflix, as well as build our business.

“While our terms of use limit (the) use of Netflix to a household, we recognize this is a change for members who share their account more broadly. So we’ve worked hard to build additional new features that improve the Netflix experience, including the ability for members to review which devices are using their account and to transfer a profile to a new account. As we roll out paid sharing, members in many countries will also have the option to pay extra if they want to share Netflix with people they don’t live with.”

Furthermore, Netflix continues, all subscribers will continue to be able to use their account to watch content while traveling, whether on a TV or mobile device.

How this will all work

As we’ve already seen, however, a Netflix help page for users in Honduras (the password-sharing test has been underway in several Latin American countries) adds some further clarity to that allowed travel usage. Basically, Netflix says that “You can watch Netflix on a TV outside your home for up to 2 weeks as long as your account has not been previously used in that location. This is allowed once per location per year.”

Additionally, here’s what Netflix has been doing in countries where the password-sharing test has been underway: When subscribers in those countries let someone else borrow their Netflix account password, at that point, a clock essentially starts ticking. The freeloader can use the password for up to two weeks without triggering any action.

The tricky thing here for Netflix, of course, is not to turn off more people than it hopes to gain new revenue from. Netflix said in a prior quarterly shareholder letter that on top of its 222 million paid subscriber base, “we estimate that Netflix is being shared with over 100m additional households.” And that total includes over 30 million moochers in Netflix’s US-Canada market alone.

Netflix’s message to cheapskates and moochers: No more

“Netflix must be BEGGING for more subscribers to leave the service with this nonsense,” one Twitter user wrote, in response to the limited password-sharing test.

Data from a study (via Time2Play) has also previously revealed that:

“As we work through this transition — and as some borrowers stop watching either because they don’t convert to extra members or full paying accounts — near-term engagement, as measured by third parties like Nielsen’s The Gauge, could be negatively impacted,” Netflix’s latest shareholder letter continues. “However, we believe the pattern will be similar to what we’ve seen in Latin America, with engagement growing over time as we continue to deliver a great slate of programming and borrowers sign-up for their own accounts.”